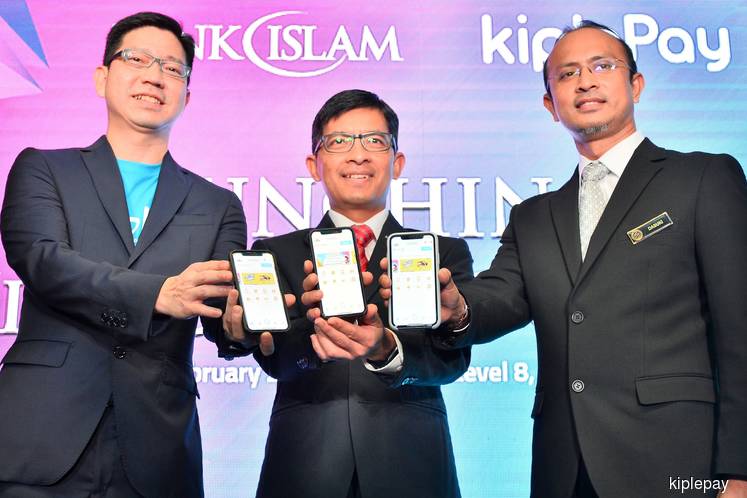 As of now, the programme is ongoing at Universiti Utara Malaysia, with 70% of the students using the service. However, another three public universities will join in by the end of June, namely Universiti Teknologi Mara (UiTM), Universiti Teknikal Malaysia Melaka (UTeM), and Universiti Putra Malaysia.

The KipleUNI programme is intended to encourage university students and lecturers to adopt a cashless lifestyle through the use of the kiplePay e-wallet. They will be able to pay for a variety of services and bills with the e-wallet, including food and beverages, laundry services, university fee payments, and zakat. 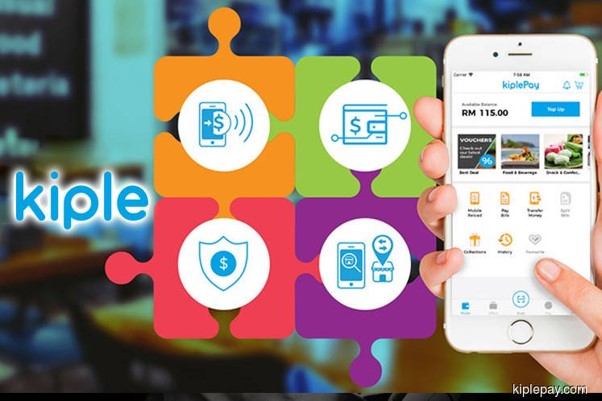 According to the chief executive officer (CEO) of Bank Islam, Mohd Muazzam Mohamed, one key feature of kiplePay is the ability to link the users’ debit and credit cards to the e-wallet for reloads. Users can also use the e-wallet to pay directly from their Bank Islam bank accounts.

There are also plans to roll out other features that are relevant within a university environment, such as e-KYC to digitise the student IDs, e-fund distribution, e-bus service payments, and e-attendance.

Muazzam expects the programme to reach more than 175,000 university users by the end of 2020.

“From that, we projected more than 50% of them to be active users. Not limited to students and staff of the universities, Bank Islam merchants will also benefit from this partnership as the kiplePay app promotes business growth on both online and offline platform,” said Muazzam. 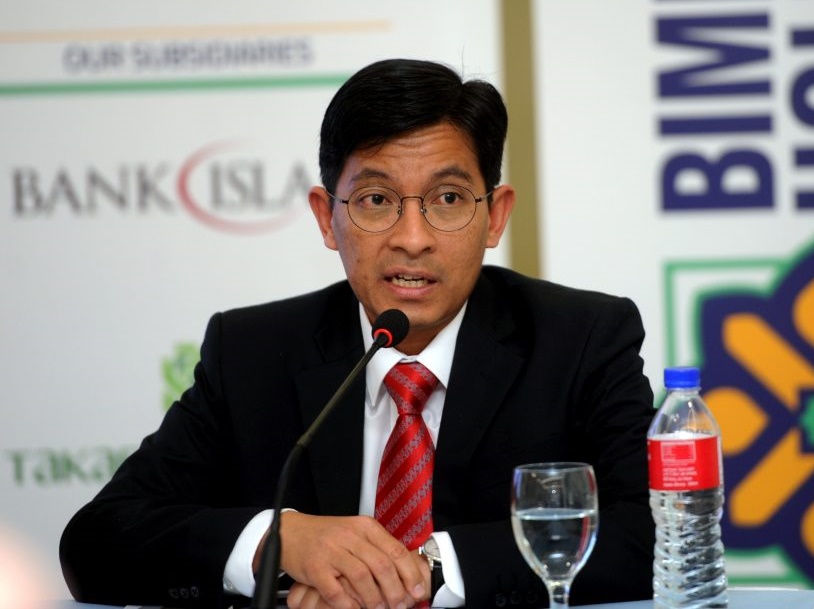 Muazzam further commented that they have also reached out to a few private universities to offer their services to them.

The partnership between KiplePay and Bank Islam to provide e-wallet facilities for universities was first announced in July 2019. The kiplePay app is available for download from Google Play and the App Store.