It’s time for another head-to-head comparison where we pit two similar, yet different and opposing things against each other to see which one comes out on top! With the recent Star Trek movie currently still playing in theatres and a Star Wars film coming out by end of this year, we feel it’s right to put the Trekkies against the Jedis in: Star Trek vs Star Wars!

Set in a distant utopian future where humans and aliens trek among the stars to boldly go where no man has gone before, can this spacefaring TV (and later, film) franchise duke it out with Star Wars? Let’s find out!

Why is it that we try our hardest for you to get more for your money? Because it’s everywhere and everyone uses it for everything. But in Star Trek, money is no object. Quite literally, it’s not a thing that anybody uses for anything. 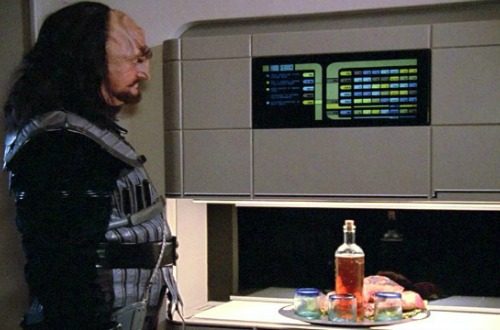 With replicator technology (essentially a highly-advanced 3D printer) and their holodeck (a Virtual Reality room where anybody can recreate any environment down to the atomic structure) there is no need for anyone to fight for resources. You can just replicate food or any provision you need and be free to explore outer space or date hot alien ladies. Sweet.

Star Trek, much like other works of science fiction, use their futuristic setting to comment on the current state of the world. And they’ve chosen to tell a story of a future where racial discord, political strife, (and best of all, crippling debt) is all but erased. 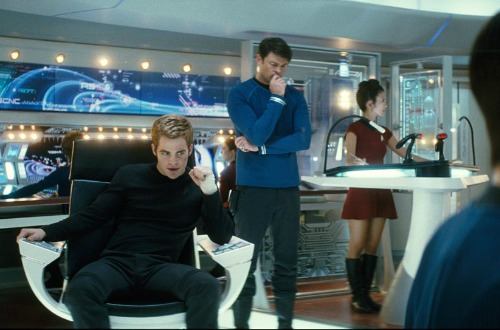 While there is plenty of conflict in their stories, they are all set in a world where humans and aliens manage to work together and settle their differences with reason and rationality (on the part of the heroes anyway). The show often makes us feel better about humanity and where it’s going in the future.

Star Trek has been on TV and cinemas since 1966 and it would take about 23 days and 25 minutes to watch every minute of Star Trek from the first episode to the most recent films. That’s a lot of space adventures. 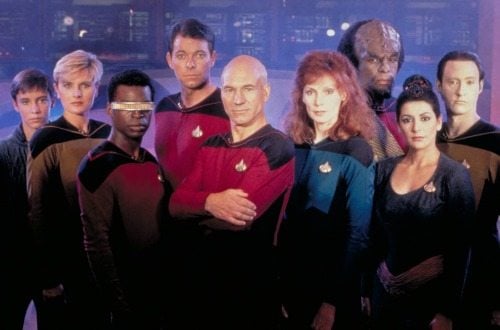 A long time ago in a galaxy far, far away, a space opera film franchise took over the hearts and minds of people all over the world. How well does it stack up against Star Trek? Let’s see!

Lightsabers, X-Wing fighters, assassins, and storm troopers: Star Wars is all about the Wars. Set in an ancient time full of political intrigue and conflict, the heroes of Star Wars are just plain cooler than the homogenous crew of the Starship Enterprise. 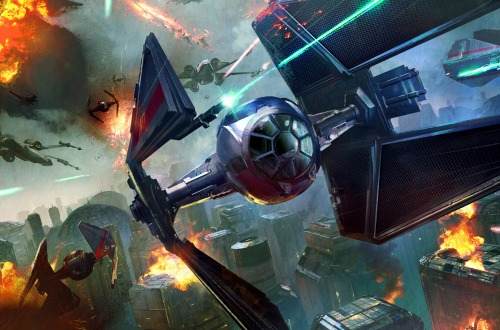 Things are grimier, grittier, and visiting an alien planet in Star Wars feels a lot more like experiencing a completely different world. Contrast that to Star Trek’s utopian future where everyone dresses alike and speak perfect English to each other via a Universal Translator. Boring.

Everybody understands the Dark Side versus the Light Side, how the Force works, and that a lightsaber can melt droids. Being a story about war, this franchise is full of drama, space battles, and a simple, compelling story of good against evil. It speaks to people of all ages, with little post-viewing analysis needed on the part of the audience. 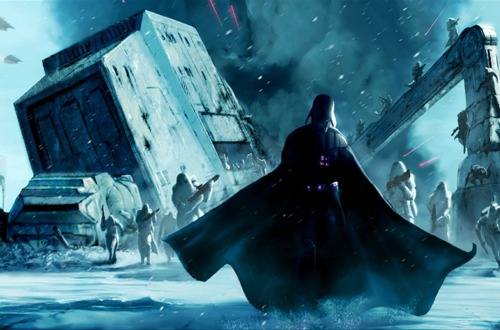 Star Trek on the other hand often uses its premise to talk about the nature of humanity, free will versus predestination, artificial intelligence, bioethics, and all sorts of philosophical topics that can easily get boring if not handled well. Yawn.

Sure, Star Trek has more video content by volume, but Star Wars has better quality. And by that, we mean even as it started back in the 70s, it already had lightsabers, giant bulbous aliens, a tiny green frog-like creature, and a gargantuan space base the size of a moon. 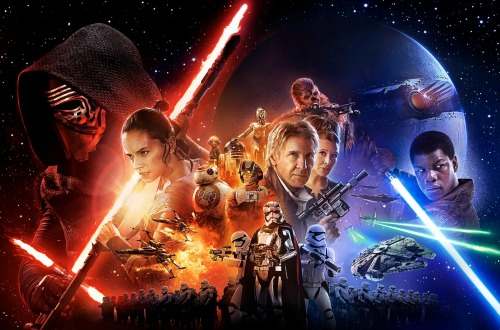 Star Trek meanwhile had aliens that always had the same bodily proportions of a human, with some little plastic bits on their face or weird hair or skin colour here and there. It can be argued as well that since Star Wars has way cooler characters and settings, they make for way funner video games, tie-in animated series, comics, toys, and merchandise.

There you have it! Each franchise has its own thing to offer the masses and its own band of die-hard fans. But which one of these truly comes out on top? We’ll let you decide for yourselves in the comments section down below!

If you’d rather compare credit cards, personal loans, or fixed deposits to see which ones of their category fits your needs the best, check out our comparisons page!

Live long and prosper, and may the force be with you.