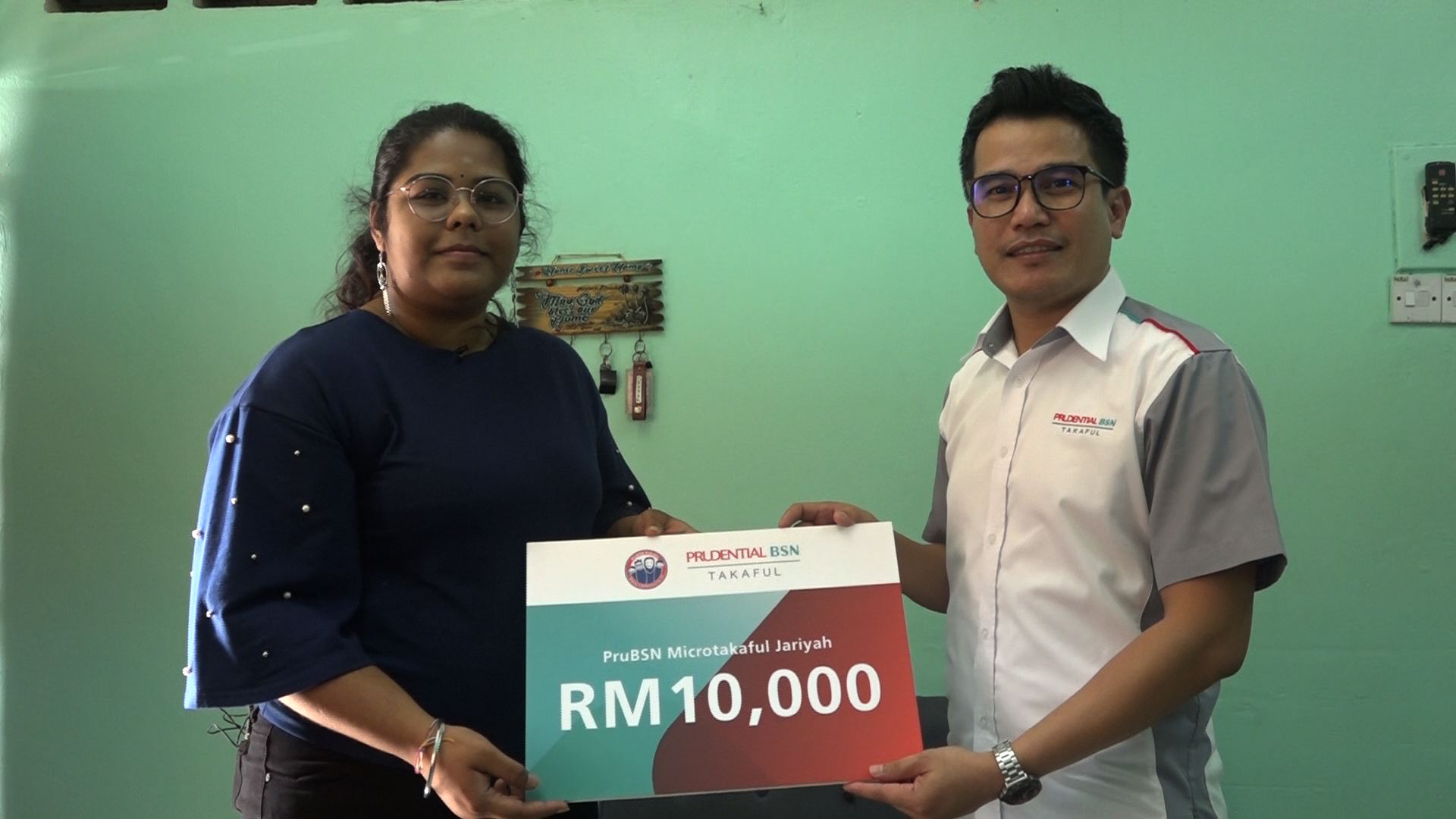 Prudential BSN Takaful (PruBSN) will be continuing the distribution of its accessible PruBSN Microtakaful Jariyah plan, involving around 9,000 low-income recipients in Sabah and Sarawak. The distribution is done through PruBSN Prihatin, the takaful provider’s charitable arm, in collaboration with the Implementation Coordination Unit of the Prime Minister’s Department (ICU JPM).

Following this update, the PruBSN Microtakaful Jariyah plan will be distributed to a total of 25,000 recipients by the end of December 2020, including those in East Malaysia. Meanwhile, 11,034 recipients are already benefitting from the plan as of August.

In short, PruBSN Microtakaful Jariyah offers a 12-month basic life coverage for the breadwinners of selected B40 households at no cost. A one-of-its-kind initiative within Malaysia, the plan will provide beneficiaries with a lump sum of RM10,000 upon the death of the family’s breadwinner. Eligible breadwinners are selected from the national poverty database, eKasih, which is managed by ICU JPM. 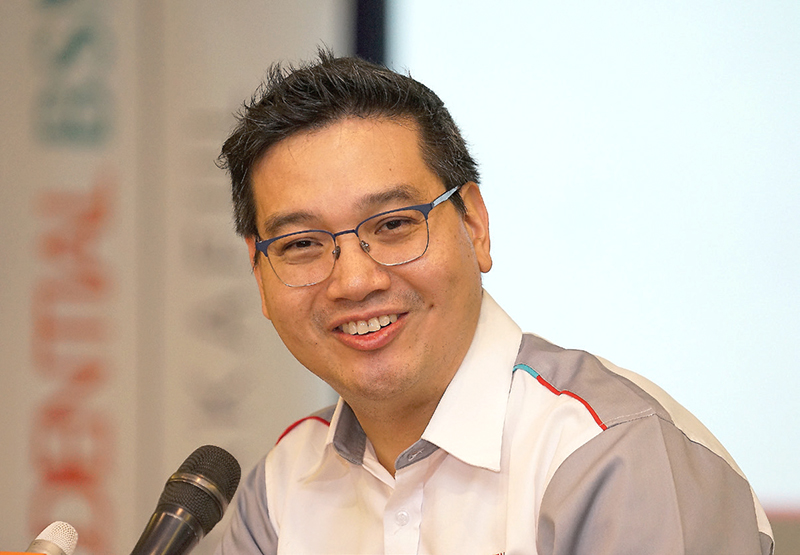 The chief executive officer of PruBSN, Wan Saifulrizal Wan Ismail further explained that PruBSN Microtakaful Jariyah is primarily backed by PruBSN Prihatin’s zakat fund. Customers and members of the public who wish to contribute to a good cause and help fund the plan can do so by subscribing to the Ihsan rider plan, which is offered alongside PruBSN’s flagship products (PruBSN AnugerahPlus, PruBSN WarisanPlus, and PruBSN Aspirasi). PruBSN is also currently running a donation campaign among its staff members and agents to give to this cause.

“This programme is a testament to the compassion, collaboration, and dedication between the government, non-profit charities, and corporates to the socioeconomic development of our society and the country, in line with initiatives by the government and Bank Negara Malaysia,” said Wan Saifulrizal. He also elaborated that following the recent revision of the poverty line income (PLI), the total number of poverty-stricken households has spiked up to 400,000 nationwide. 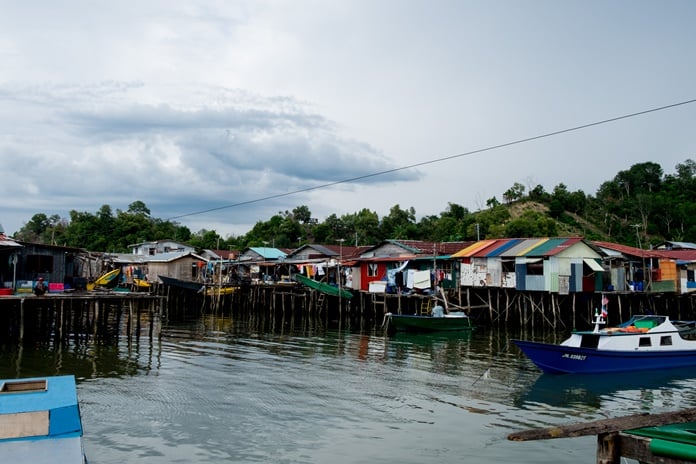 “This further emphasised the importance of what we do in raising awareness of financial protection among the hardcore poor and poor households, among which takaful and insurance penetration is very low,” said Wan Saifulrizal.

When it was launched in 2018, PruBSN Microtakaful Jariyah was distributed to 12,500 recipients within Peninsular Malaysia. In the following year, the number increased to 13,207, including 1,885 first-time recipients in Sabah.

“Currently, 92 people have received their death benefits totalling RM920,000 since its launch in 2018,” said Wan Saifulrizal. 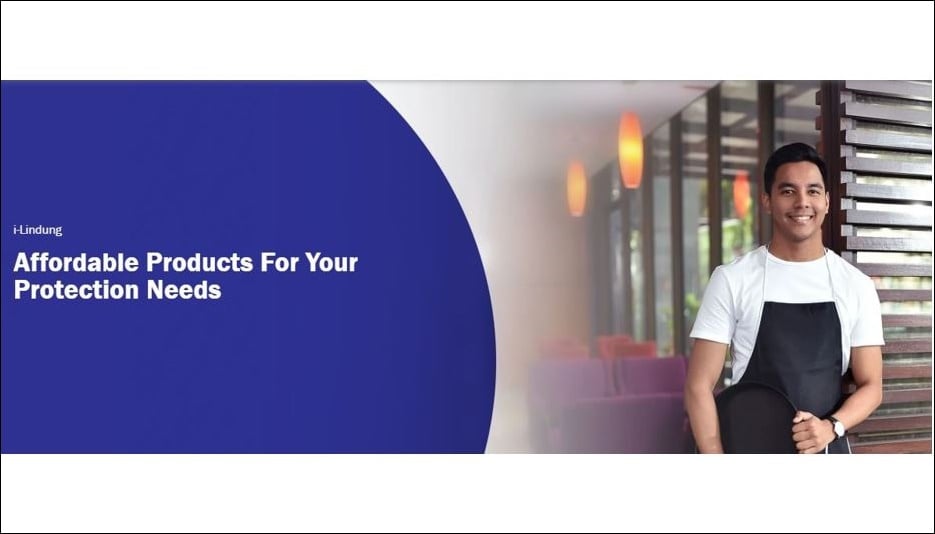 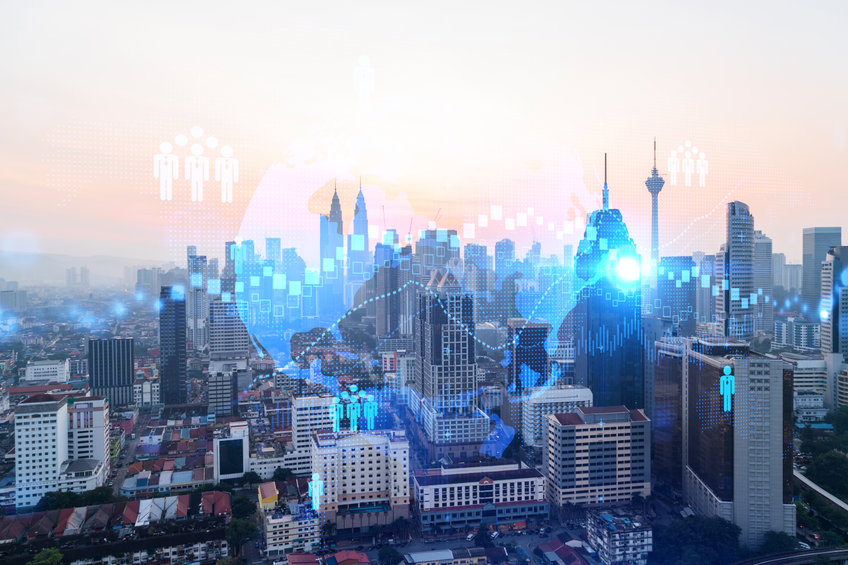