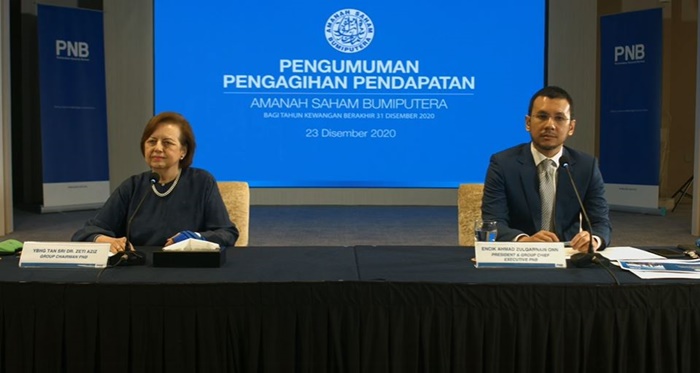 According to PNB, the distribution payout comprises an earning of 4.25 sen per unit, and an additional Ehsan payment of 0.75 sen for the first 30,000 units for all unitholders. The fund management company further explained that the 4.25 earning is made up of 3.50 sen distribution and 0.75 sen of base bonus. Meanwhile, the one-off Ehsan payment of 0.75 sen is awarded in conjunction with the 30th anniversary of ASB. 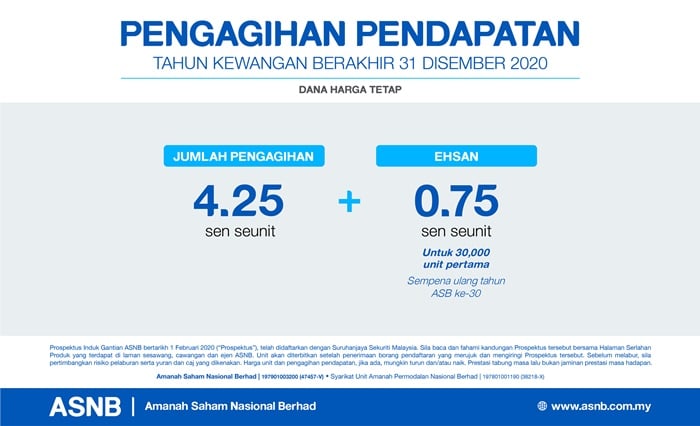 PNB also noted that the total payout for the income distribution this year will amount to RM7.6 billion, benefitting 10.2 million unitholders who own 173.2 billion units in total.

If unitholders were to exclude the addition of the Ehsan payment, this year’s income distribution of 4.25 sen is the lowest it’s ever recorded, and considerably lower compared to the 5.5 sen declared in 2019. PNB group chairperson Tan Sri Dr Zeti Akhtar Aziz explained that this is attributed primarily to the turbulent year that 2020 has been thus far.

“The year 2020 has been one of the most difficult confronting the world as we are experiencing a health, economic, and humanitarian crisis all at the same time. The severe impact of the pandemic on the global economy was felt in the first half of 2020,” said Tan Sri Zeti in a virtual conference. She added that despite this, there has been some encouraging developments in the third quarter of the year for most major economies as economic activities have gradually resumed, providing some reprieve to the commodity market.

Tan Sri Zeti also commented that ASB has been progressively diversifying its portfolio in order to deliver long-term and sustainable returns for its unitholders. “The portfolio has been judiciously diversified into other asset classes and into global markets,” she said, noting that this move is now yielding positive result as the higher contribution from international equities has helped to cushion the lower returns from other asset classes.

Well, that is disappointing. Very low. The investment manager should know better how to invest money efficiently. Next year, i’ll have to invest somewhere else.

can i know what if I invested another RM 100K just before the announcement of dividends by ASB Sara 2, how is my income distribution will be calculated? was that on full amount? 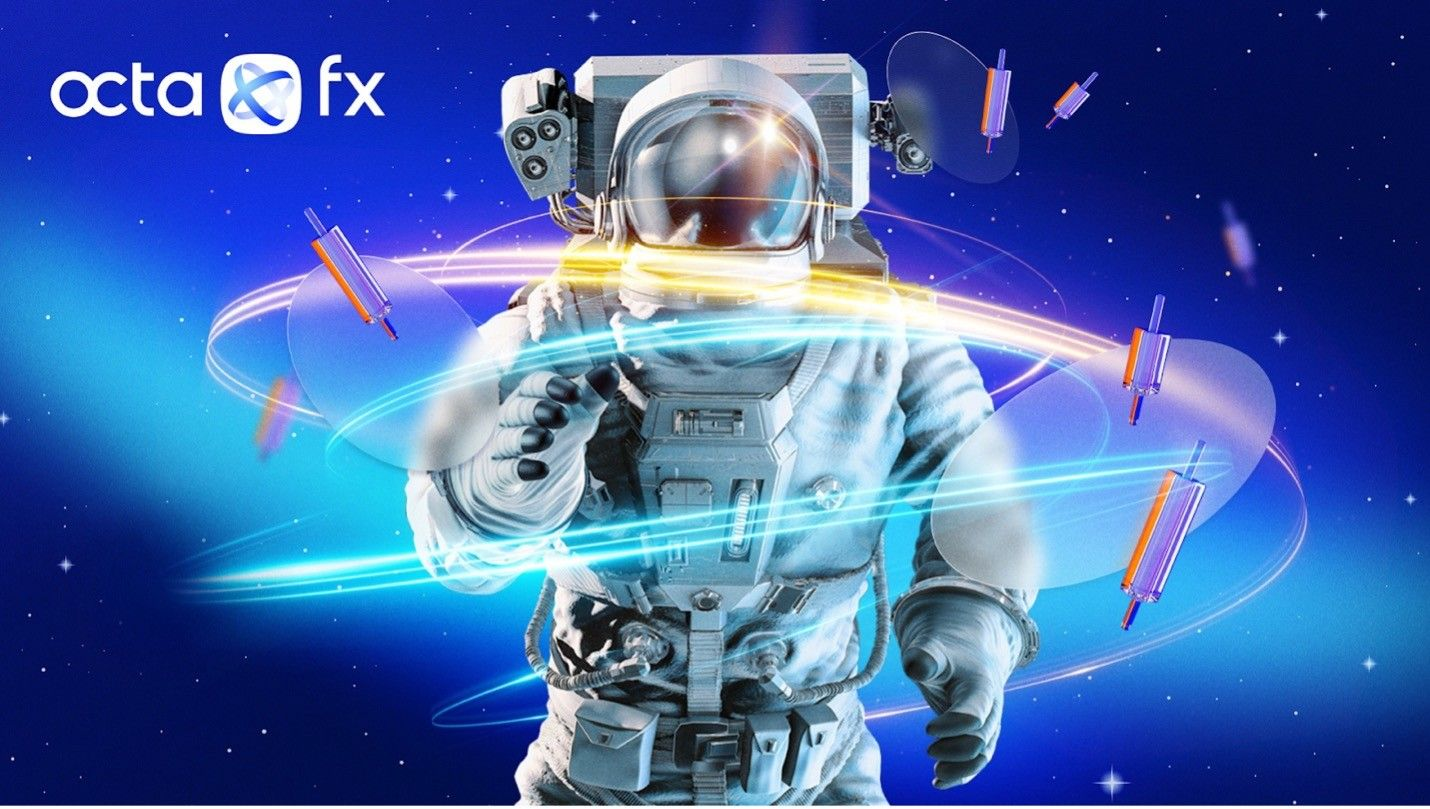 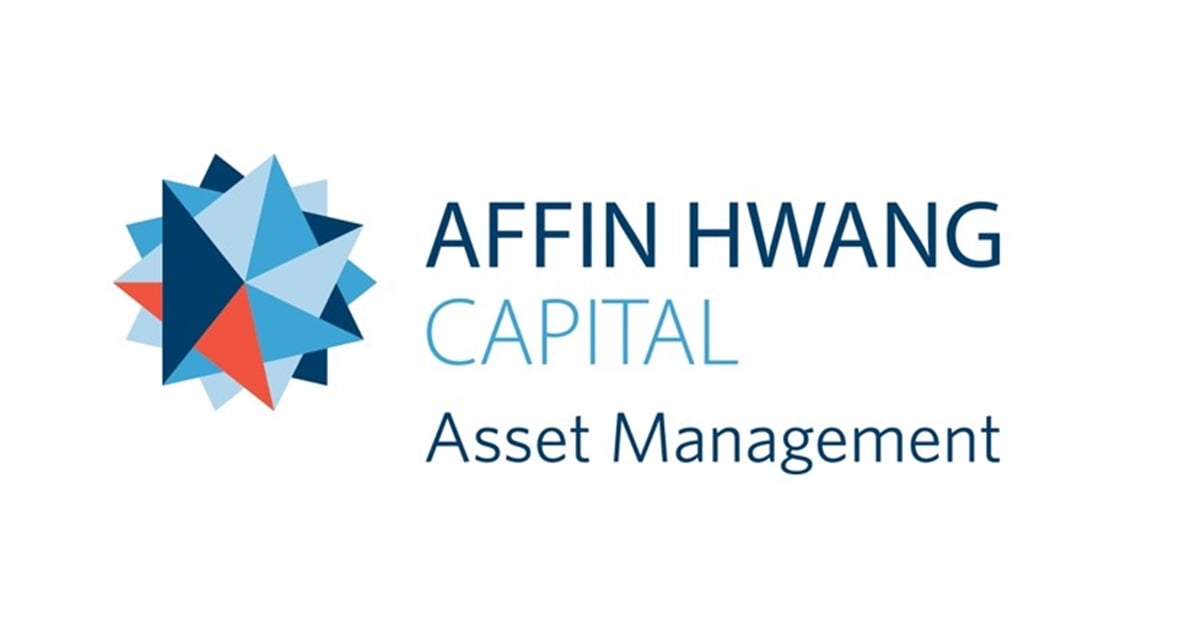 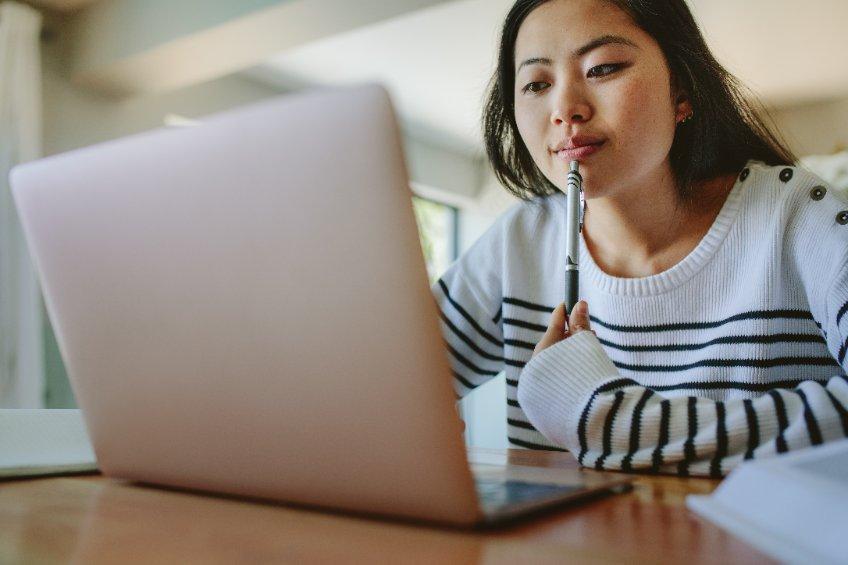 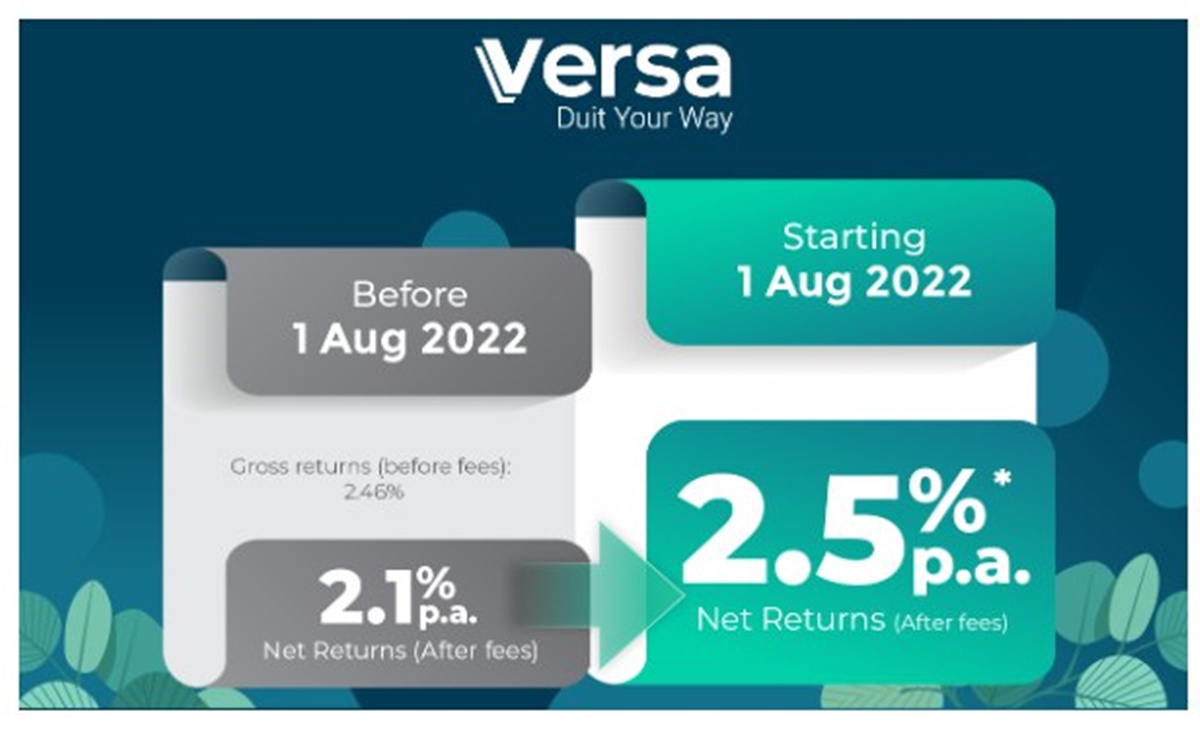