With the fall of the Ringgit and the global oil crisis; you might wonder how one could possibly celebrate January 2015. But we like to search for silver linings – we found four which might give you just a little reason to smile.

For the most part, January 2015 seems peppered with monetary misfortune. From the global oil price drop, the weakening Ringgit and the oncoming GST implementation – what could one possibly find to celebrate?

In no way are we attempting to make light of the problems the country’s economy does have – but there is enough worry provided in the newspapers everyday. Here are some of the good news Malaysians received – however small they may be – that should make you smile just a little this end of January. 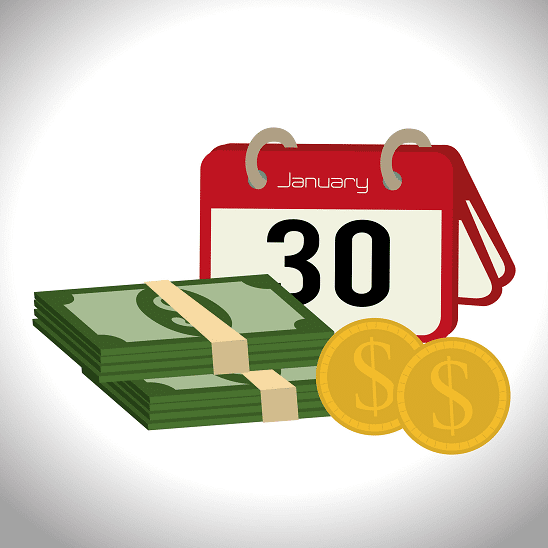 With the cost of oil plummeting the way it has; many Malaysian airline companies have started offering promotional rates for flights with no fuel surcharge. This move has made traveling within the country and the region just that much cheaper. AirAsia, Firefly and Malindo have all announced that charges for fuel surcharge will be scrapped for the interim and fares will feature promotional rates as well. Other Asian airline companies are following suit and there is hope that this may extend to other airlines worldwide. This may be the best time to see those places you’ve always wanted.

With crude oil prices continuing to plummet; we’re making the consequential guess that fuel prices at the petrol pump is going to get cheaper come February first. As is, even without government subsidy; prices have fallen to the once subsidised rate. The Rakyat Post estimates the fall to be up to 21 sen cheaper in February, which is good news for our pockets. Whilst, we can’t, unfortunately say that anything else will reduce in price as a consequence but at least you’ll be able to get a full tank of fuel without crying over the receipt next month.

Well, it’s not that the country has decided to unanimously increase pay checks all around but the reduction in income tax rates will see (those of you who are taxable of course) a slightly higher bottomline in your January paycheck. Consider it a small ‘bonus’ from LHDN (which should go on every month in 2015). The reduction is approximately 1%-3% per year depending on your tax bracket so don’t expect to get rich off it. But it’s definitely a nice extra.

For those who qualify for BR1M and are expecting to be paid your first payout – the government has hurried along payments mostly to help those suffering the aftermath of the flood. BR1M payouts began on the 15th so by now, you should have received yours. Depending on how much you qualified for; payouts are around RM300 for the first disbursement. It may not be a princely sum but the sound of free money always has a nice ring to it.

Again, these small pleasures might seem tinier when looked at next to the other, more pressing problems we seem to be facing but perhaps it’s not such a bad idea to appreciate the little things whilst we strategise to meet the bigger challenges.

Have a great weekend ahead.

Should You Invest in Property?

The RM10 Challenge – Surviving on Thin Air in Kuala Lumpur

Read More
The majority of Malaysians are not financially prepared for an extended movement control order (MCO), according to a…
PPersonal Finance News

Read More
Can't decide between renting a property or buying a house? Well, its time to learn how a rent-to-own scheme works to your advantage if you are aiming to own a home, minus the need for down payment fee.
PPersonal Finance News