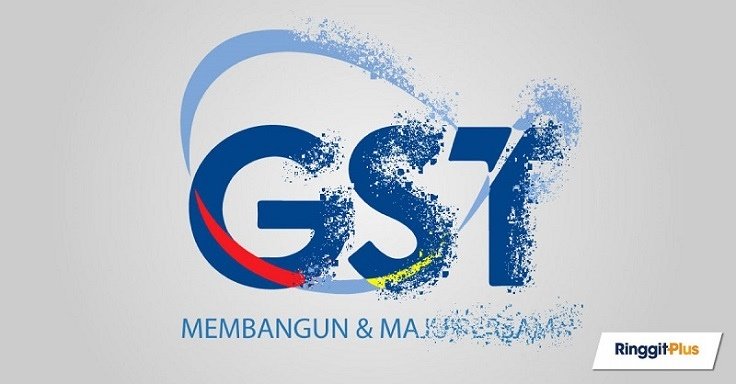 Affin Hwang Capital has commented that the government is likely to announce the reimplementation of the goods and services tax (GST) in Budget 2022, or roll it out in 2023 to help Malaysia boost its revenue. The financial advisory and solutions provider also said that the new GST will most probably be re-introduced at a rate of less than 6%.

According to the chief economist of Affin Hwang Capital, Alan Tan, a key reason for the reintroduction of the GST is the flexibility that it gives to the government in reducing corporate and personal income tax rates.

“One thing that we are supportive of the GST is that it takes revenue from indirect taxation rather than direct taxation, where the government has the flexibility to reduce corporate and personal income tax rates to make Malaysia a more attractive location for investment,” commented Tan. He also added that the GST has a broader tax base compared to the sales and service tax (SST) that Malaysia is currently using. 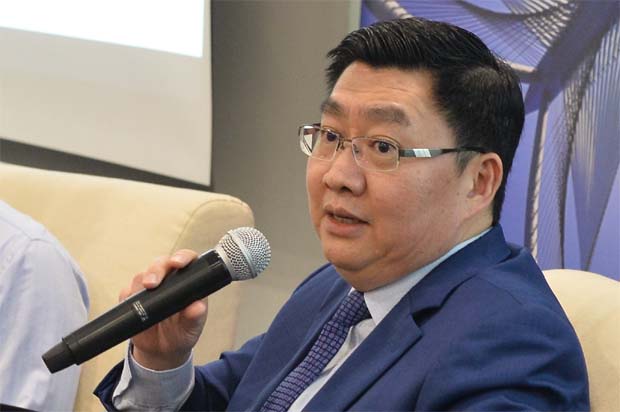 To clarify, the GST is a multi-stage tax system, which basically means that it is imposed on each level of distribution (such as the manufacturers, wholesalers, retailers, and customers). This differs from the sales and service tax (SST), which is a single-tier tax system. For SST, the sales tax is imposed on either the manufacturer or consumer level, whereas the service tax on consumers. 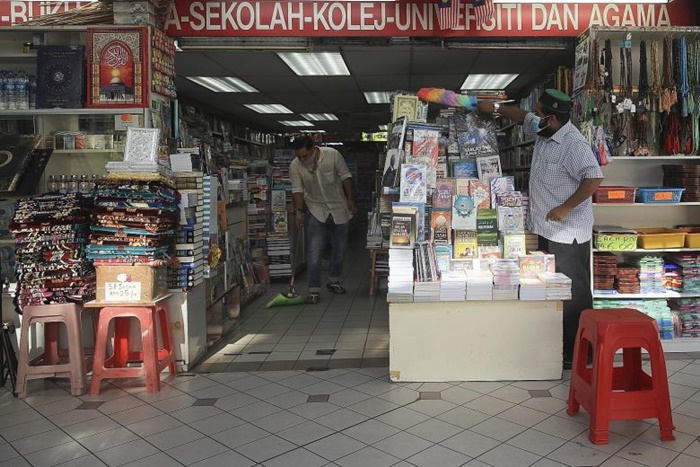 Furthermore, the issue of tax refunds will also need to be resolved. “As we know, tax refunds became one of the major issues in the previous GST regime, so we believe the current government will also look at the refund scheme to make it more efficient (this time round),” said Tan.

Prior to this, Prime Minister Tan Sri Muhyiddin Yassin had shared that the government will need to meticulously study the proposal to reintroduce the GST before coming to a decision. This is despite opinions that believed the GST to be a more efficient tax system than the SST. Not long after, the Ministry of Finance set up a committee to study various revenue-enhancing measures for the nation, including the possibility of reintroducing the GST.

(Source: The Star, The Sun Daily)