Statistics released by Bank Negara Malaysia (BNM) revealed that banks have seen a noticeable rise in money deposits since the start of the movement control order (MCO) in March 2020.

The central bank’s monthly data showed that savings by individuals in ordinary savings accounts (from commercial and Islamic banks) grew from RM163.66 billion in February to RM170.03 billion in March, increasing by RM6.37 billion. In April, the figure surged further by RM9.57 billion at RM179.6 billion.

According to a report by The Star, such large increases in the figures for savings accounts are unprecedented, although there have been spikes between December to January in previous years. It was also noted that the amount saved in April 2020 had increased 17% year-on-year, with the total in April 2019 standing at RM153.3 billion. This is recorded as the highest monthly year-on-year jump since January 2007. 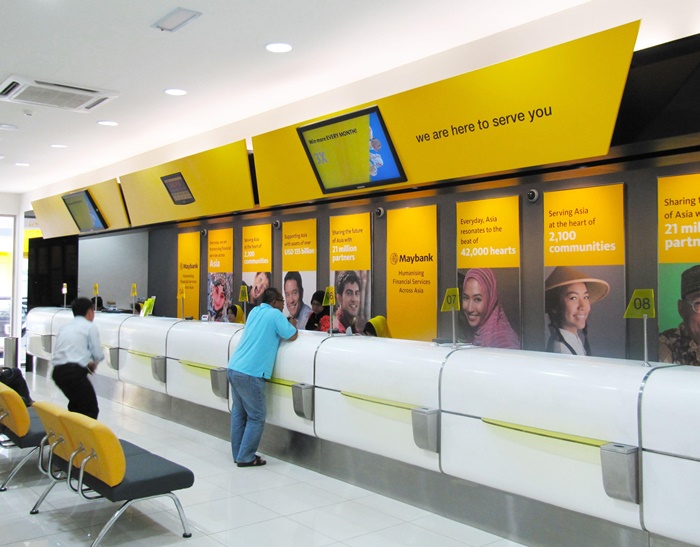 While BNM did not provide any explanation for the sharp increase in savings deposits, it is possible to speculate that this is caused by a drop in consumer spending following shop closures during the MCO. Additionally, Malaysians may have been spurred into saving more due to the economic uncertainties after the MCO.

Meanwhile, the amount in fixed deposits by individuals has remained relatively consistent, with some fluctuations between February to April. BNM’s data indicated that the public withdrew a total of RM1.13 billion worth of fixed deposits in March, but subsequently replenished it with RM1.6 billion in April. 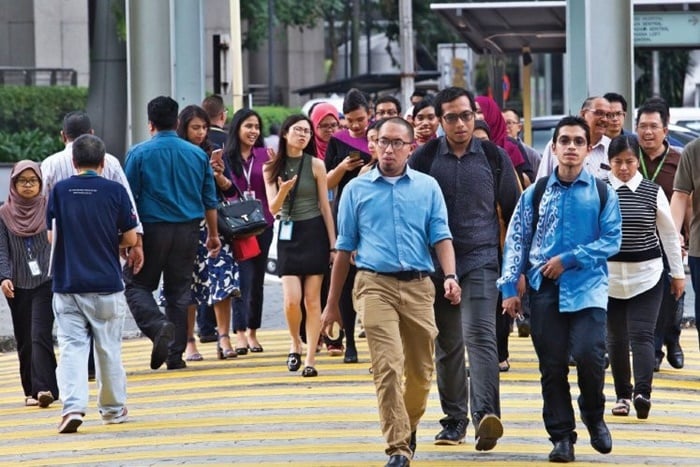 In light of the current challenging economic landscape, Malaysians are advised to be prudent in their expenses and to build cash reserves that can last them between six months to a year of their usual monthly expenditures. You may also need to take into consideration certain scenarios, especially with the ending of the six-month loan moratorium in September. 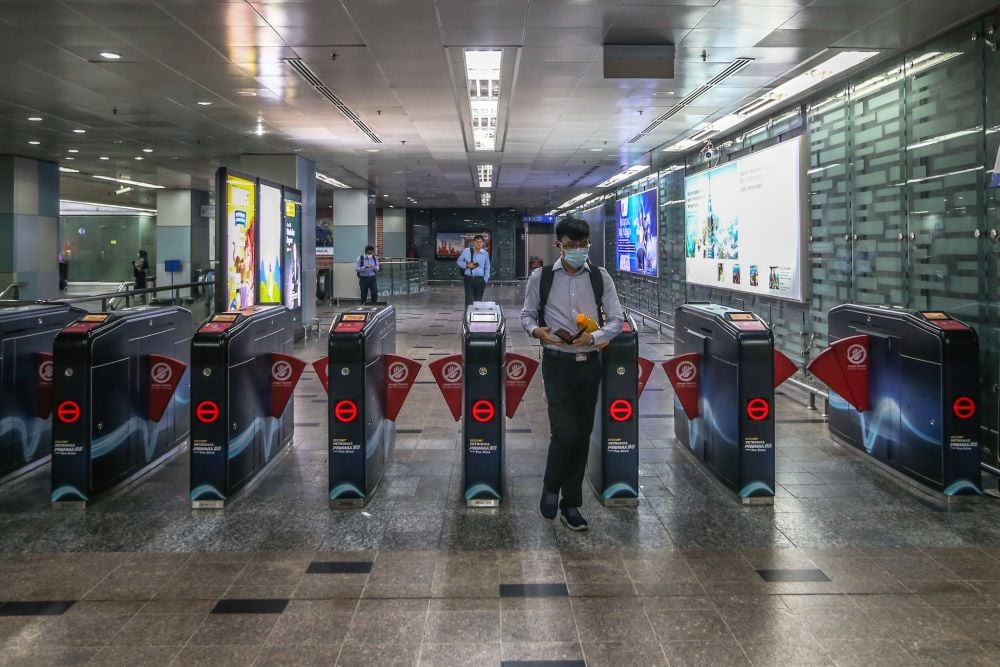