CUEPACS Urges All Civil Servants To Contribute to Tabung Harapan

CUEPACS has proposed that civil servants should contribute to the Tabung Harapan. Read on to know more about the proposal. 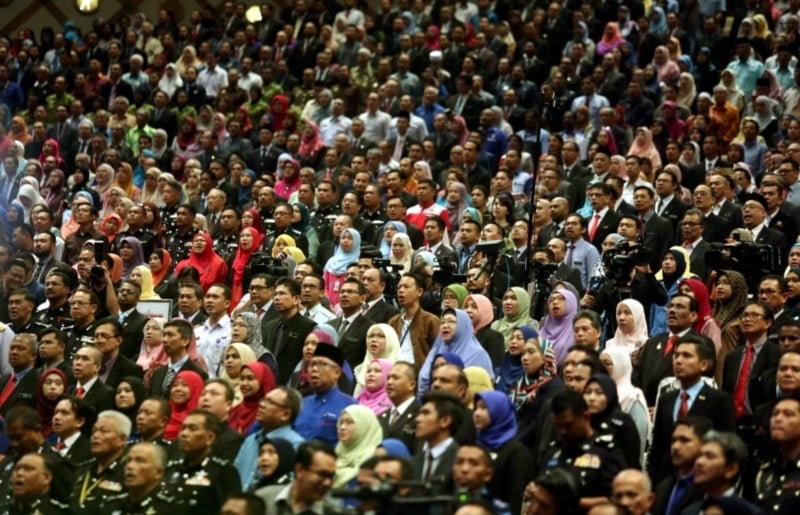 The Congress of Unions of Employees in Public And Civil Service (CUEPACS) recently announced a proposal to encourage civil servants to make a one-off contribution to the Tabung Harapan.

According to CUEPACS president Datuk Azih Muda, the proposal, which was agreed in its first congress meeting on 26 June, encourages civil servants to donate at least RM10 to the Tabung Harapan either via salary deduction in August or direct donations to their respective department heads.

Besides that, Datuk Azih Muda said he will raise this proposal to the Chief Speaker of the Government in order to extend the proposal to all government agencies. He added that CUEPACS is aiming to raise around RM10 million in contribution as there are 1.6 million civil servants in the country.

(Source: The Edge and NST)

Read More
A survey by Think City, a citymaking agency, has revealed that Malaysians with pay cuts or are self-employed…
PPersonal Finance News

Read More
It’s already mid-year, how are your financial goals coming along? Find out how to plan out your finances and make your dreams come true with BSN MyRinggit/i Personal financing now!
PPersonal Finance News

Read More
Running an online store comes with its own number of obstacles – but what if those obstacles were removed?
IInsurance

Read More
GrabCar Rent is a limited car rental service that includes a driver, and the fee includes fuel costs and toll fares, and is charged by the hour.