Dewan Negara has passed the Finance Bill 2021 with a majority voice vote following its third reading by Deputy Finance Minister 1, Datuk Mohd Shahar Abdullah, and a winding up debate by six senators.

With this update, the government will be able to carry out various amendments to eight Acts, enabling the implementation of numerous measures that were previously announced in Budget 2022. The eight Acts involved include:

Of the many amendments that will be implemented on these Acts, the public has paid particular attention to the inclusion of a new Section 106A to the Income Tax Act 1967. Under the new section, the director-general of the Inland Revenue Board (LHDN) will be able to gain direct access to taxpayers’ bank account information without informing or obtaining consent from them. This is, however, only permitted for cases involving garnishee orders allowed by the court.

Addressing this matter during the winding up debate of the Finance Bill 2021, Mohd Shahar explained that the legal proceedings involving garnishment cases are to enforce judgment by seizing or withholding what is due to a party. In this case, LHDN has the right to request for a garnishee order to ensure that tax arrears are paid.

“The introduction of this new provision will help LHDN to better administer the country’s direct tax system by minimising leakages due to taxpayers’ failure to settle their debts. It will also raise the rate of compliance among taxpayers,” Mohd Shahar further commented, adding that Section 106A does not give absolute power to IRB to simply access taxpayers’ bank accounts.

Aside from that, Mohd Shahar also highlighted several other medium-term strategies that the Ministry of Finance (MOF) has drafted up to raise tax revenue, broaden the government’s revenue base, harness the potential of the informal sector, and reduce tax leakages. “The ministry will improve tax administration through effective data management and we will be able to integrate data with the respective and relevant agencies,” he shared as one of the strategies.

Additionally, Mohd Shahar clarified that the government has no plans to implement a capital gains tax on the trading of shares. “However, there will be ongoing initiatives by the government to structure a tax system that is balanced, fair, and equitable in order to raise the country’s revenue. These initiatives are necessary as there are various measures needed to support the current and future Covid-19 rehabilitation process,” he commented. 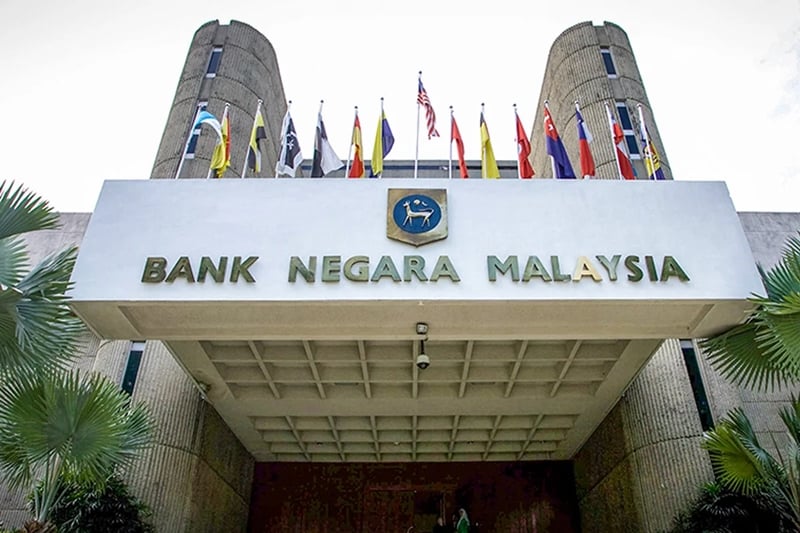