Personal Finance News
Economists: Cost Of Living Goes Up Amidst Covid-19, In Tandem With Food Prices 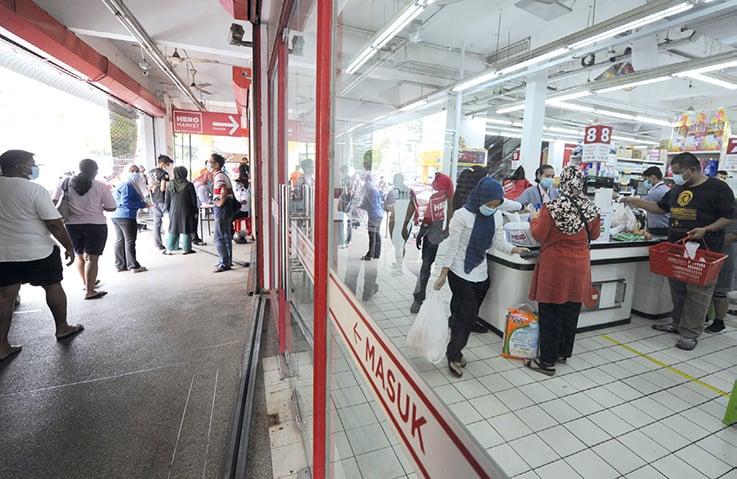 Some economists have commented on the rising cost of living in the current economic landscape, which grew concurrently with increasing average food prices. The significant rate of job losses incurred during the Covid-19 pandemic also threw lower-income households into worse financial distress.

According to the chief economist of Bank Islam Malaysia, Dr Mohd Afzanizam Abdul Rashid, the rise in cost of living is caused by multiple factors, such as the higher cost of businesses that is transmitted to the end consumers. This cost includes the purchase of raw materials, wages, maintenance, and other overhead costs.

“Given that Malaysians are generally price takers, the transmission can be very effective. In other words, whatever price level set by the businesses will be mostly accepted by the buyers. This will allow prices to go up,” Mohd Afzanizam said. 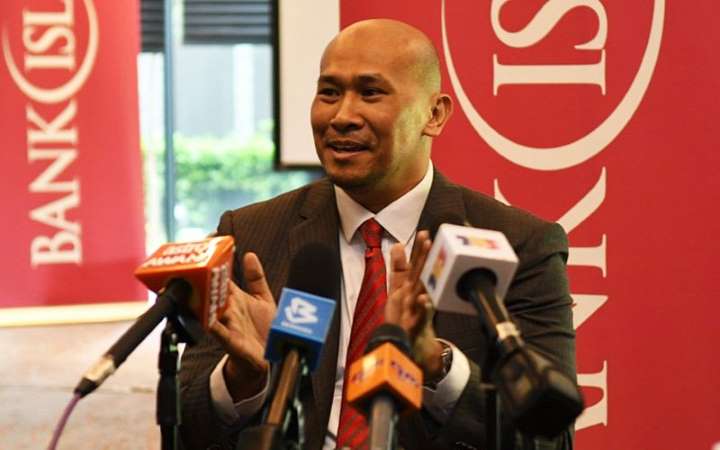 On top of that, the economist also noted the role of fuel prices as the main driver of rising inflation, which contributed to a higher cost of living as well. “We can see this in last year’s Consumer Price Index (CPI) when it fell by 1.2%. Despite that, the prices of other goods and services are pretty much stable, and in fact, rising. This is reflected in the core CPI, which continues to sustain a 1.1% increment during 2020 and 2019,” added Mohd Afzanizam.

Mohd Afzanizam then went on to highlight that Malaysia’s CPI had recorded persistent increases in the food and non-alcoholic beverages category when compared to some previous figures. In turn, food prices – which is a key component in the CPI – will continue to affect all Malaysians regardless of their income status. 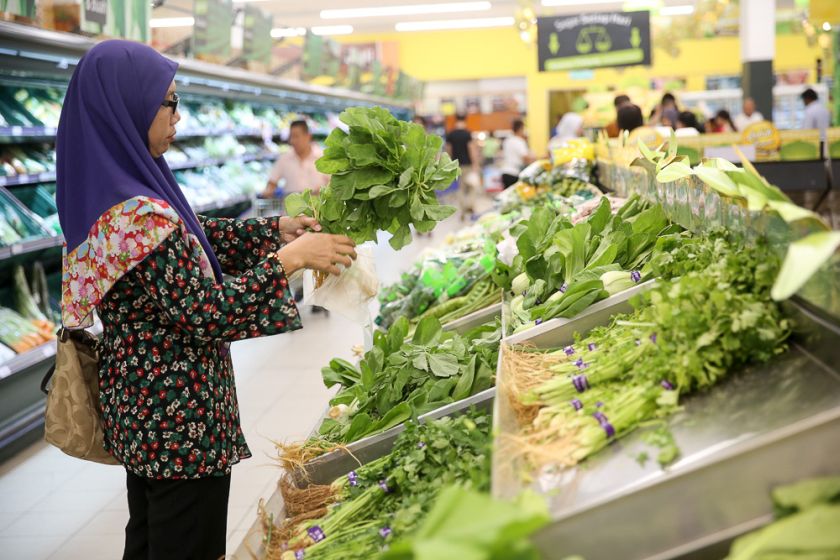 Meanwhile, a month-on-month comparison showed that the CPI in January 2021 increased by 1.2% from December 2020. This rise is attributed to transport (3.7%), utilities (2.6%), furnishing, household equipment, and routine household maintenance (0.3%), as well as food and non-alcoholic beverages (0.2%).

Senior lecturer from Universiti Utara Malaysia, Muhammad Ridhuan Bos Abdullah, also chimed in to say that households now had to spend more to get the same amount of goods, particularly with regard to meat and milk products. He said that the import cost is a key reason for this situation as local production was unable to meet the demand of the public.

Additionally, the new norm where households have grown reliant on facilities such as food delivery services also contributed to the rise in food and beverages (F&B) cost. “It is interesting that the use of food delivery has spread to suburban and rural areas. F&B is the largest group that caused inflation besides health. The rest is education where now gadgets become necessities for better education access,” said Muhammad Ridhuan. 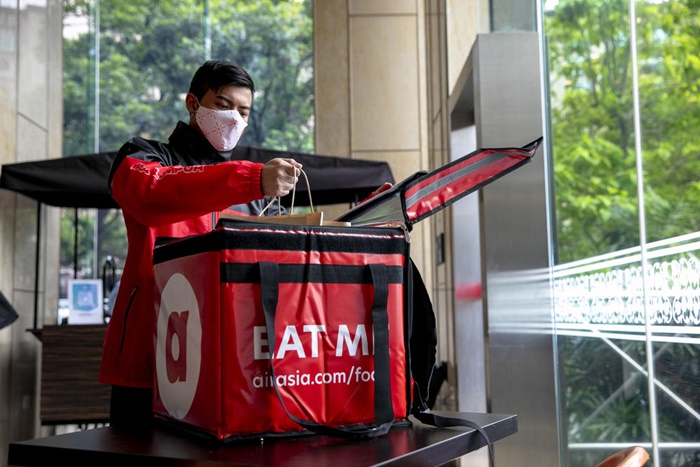 The economist further opined that the M40 income group is the most affected by this situation because they tend to be the target market for a range of goods and services. This is in comparison to the B40 group, which has received various forms of financial aids, as well as the more affluent T20 group.

Finally, Muhammad Ridhuan said that the best short-term policy to resolve this situation is for the government to provide incentives to critical subsectors, such as F&B importers, as well as help domestic manufacturers increase their production.