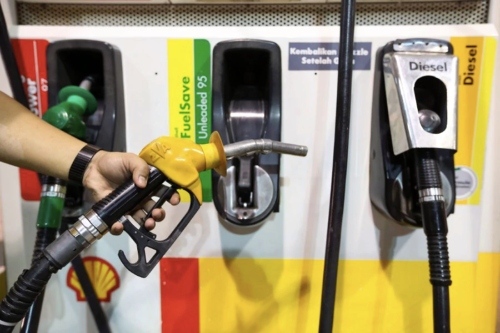 The federal government has allocated RM3 billion to finance fuel subsidies to maintain the current retail prices of the RON95 petrol and diesel until the end of the year.

Meanwhile, RON97 petrol will be subjected to a float system as mentioned by Prime Minister Tun Dr Mahathir Mohamad. RON97 is priced at RM2.66 per litre until June 13.

The move to subsidise RON95 and diesel for the rest of the year is part of the new government’s effort to fulfill its 10 promises in 100 days as stated in its manifesto. This move is also a move to reduce the financial burden of the rakyat.