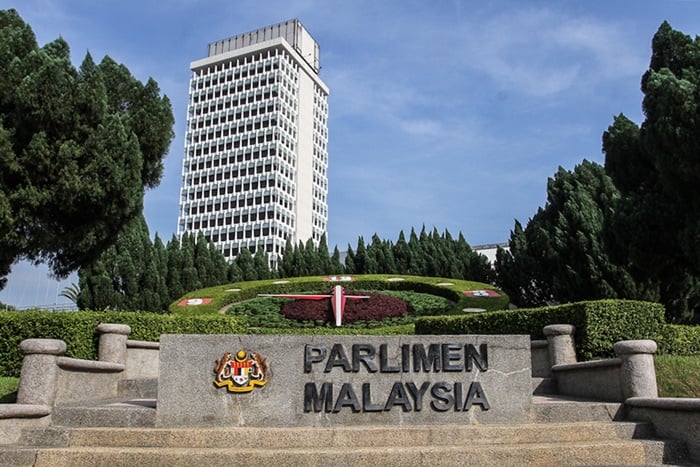 The government has agreed to raise the minimum bankruptcy threshold from RM50,000 to RM100,000. This comes as the Insolvency (Amendment) Bill 2020 – which serves to amend Section 5 of the Insolvency Act 1967 (Act 360) – was passed with a simple voice majority in the Dewan Rakyat yesterday.

Section 5 of Act 360 states the various conditions under which individuals can be declared bankrupt. These include the minimum bankruptcy limit or threshold, as well as the period allowed between the actual bankruptcy and the petition/declaration of bankruptcy.

According to Minister from the Prime Minister’s Department, Datuk Takiyuddin Hassan, the amendment was suggested based on specific prerequisites, including updating the existing legal framework to meet current needs. It was also revised to be in line with the development and advancement of international law on insolvency, corporate governance, and best practices in insolvency. 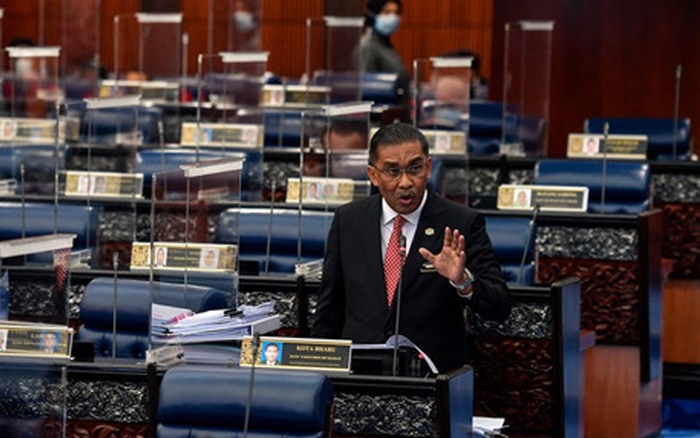 Datuk Takiyuddin further commented that the amendment will prepare the country to face future outbreaks or disasters that may cause a wave of economic crisis. It can also help to boost economic growth and national development.

Moreover, individuals will have a better chance of strengthening and managing their finances without being constrained by bankruptcy concerns, especially during unexpected situations such as the Covid-19 pandemic. The revision also avoids an abrupt increase in bankruptcy cases in a short time.

The minister further justified the amendment by naming several other countries that had also revised their insolvency laws for similar reasons, such as Singapore, Australia, US, and UK.

Since Act 360 was approved and published in the Federal Gazette in 1967, Section 5 has been amended four times, with the last being in 2017. Meanwhile, this latest round of amendment was tabled for its first reading in 12 August 2020 before being approved yesterday.