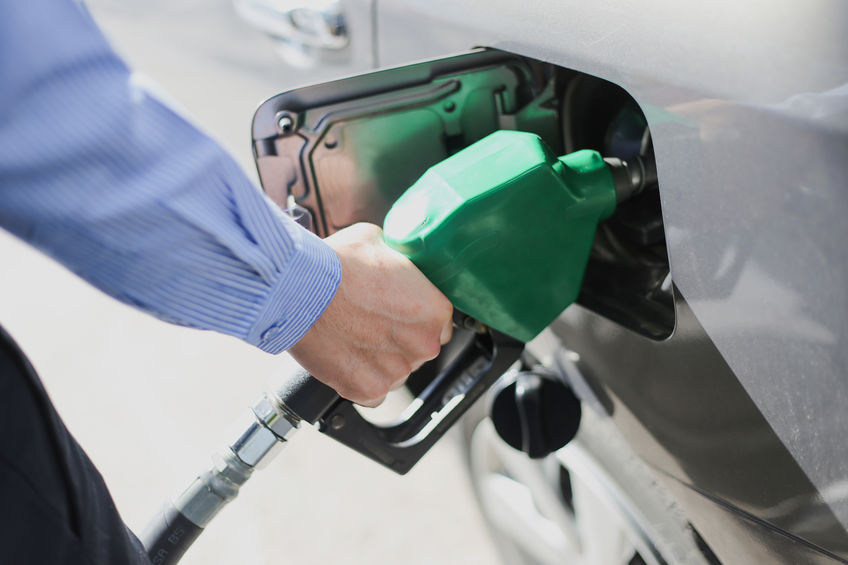 The government has decided not to proceed with the petrol subsidy programme that was mooted by the previous Pakatan Harapan administration.

Deputy Minister of Domestic Trade and Consumer Affairs Dato’ Haji Rosol Wahid said that the decision was made at a meeting between his ministry and the Ministry of Finance on 9 July 2020. He revealed that the finance ministry will be preparing a Cabinet Memorandum on the government’s stand on the programme.

The deputy minister also cited several factors behind the decision to scrap the planned scheme. “The reasons for not implementing the PSP are first, to avoid misunderstanding among residents of Sabah, Sarawak and the Federal Territory of Labuan because only people in Peninsular Malaysia would be involved in this subsidy,” said Rosol. “And (second) to avoid creating a wide gap in petrol prices between Peninsular Malaysia, and Sabah, Sarawak and Labuan.” 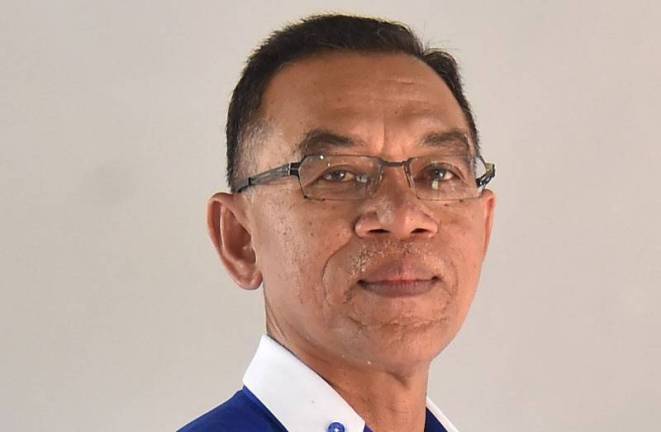 Besides that, Rosol added that the ministries wished to avoid creating doubts among the people on the transparency of the subsidy scheme. He quoted the example of M40 Malaysians being able to enjoy discounts via a petrol subsidy card as one aspect that could give rise to such doubts.

Rosol was replying to a supplementary question from Shaharizukirnain Abd Kadir (PH-Setiu) on the government’s plans on petrol subsidy.

The petrol subsidy programme was first announced by the then-Finance Minister Lim Guan Eng in November 2018, targeted specifically at the lower-income group of Malaysians. After nearly a year of waiting for its implementation to take place, the scheme was finally slated to start on 1 January 2020, only to be postponed indefinitely as the former government required more time to work out the details.

They don’t dare to implement the subsidy programme as they need votes. Do we have so much money to pay for all?