The Health Ministry is contemplating price control for medicines to stop prices from increasing each year. 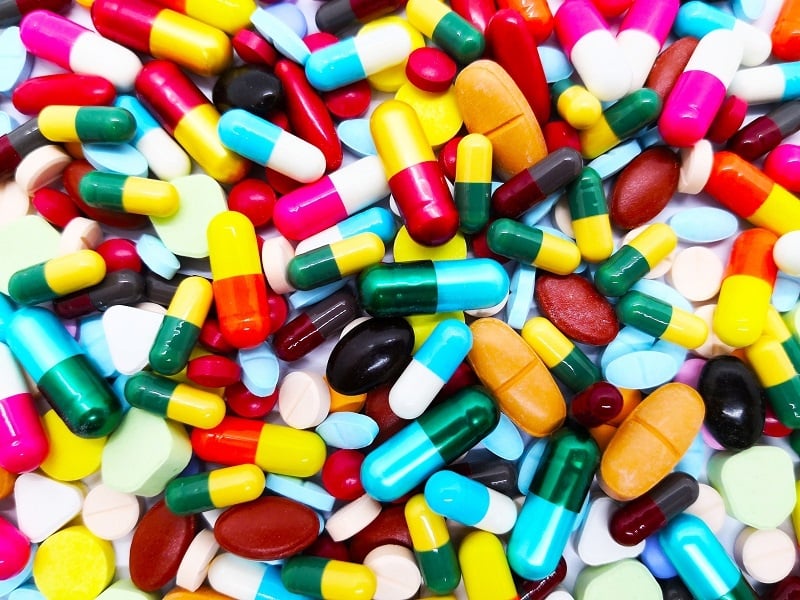 Medicines in Malaysia are not price controlled. As pointed out by Deputy Health Minister Dr Lee Boon Chye, this has led to the price of medicines increasing every year, which in turn affects the affordability of healthcare. According to Dr Lee, the Health Ministry will address this by looking into a price control mechanism for medicines.

“We will discuss this with the Ministry of Domestic Trade and Consumer Affairs for urgent attention although there are many aspects and factors that need to be considered and scrutinised beforehand,” said Dr Lee, after visiting the Pharmacy Services Programme under the Pharmaceutical Services Division of the Health Ministry today.

Earlier on 6 July, Health Minister Dr Dzulkefly Ahmad also said that the Health Ministry intended to address the issue of the government not currently having any power under the law to regulate the prices of drugs supplied in the private sector.

In response, Dr Zulkelfly said to “wait for the Pharmacy Bill.” This Bill, which was first proposed by the previous government, would likely require further deliberation by the new Health Minister before it is tabled in Parliament.

Not Every Car Buyer Will Benefit From The Tax Holiday

Read More
UPDATE 18 December: Astro has reached out to us to clarify that the surcharges are implemented by the payment…
PPersonal Finance News

Read More
Tax benefits, deductibles, and exceptions can really help your SME business out... if you know which ones to look out for and take advantage of!