As cigarette smokers watched their cash go dissipate in a proverbial puff of smoke; alcohol consumers will also find themselves paying more for their ‘vices’ once Budget 2014 is implemented. Two days ago, the price of cigarettes shot up to what some termed an ‘excessive’ 14% and analysts are now predicting a 10% increase in tax on breweries.

“We anticipate 10% or a 74-sen increase in the excise duties for the brewery sector, and Government coffers may grow by RM145mil per annum.

“As for tobacco, a three-sen increase would probably generate a cumulative RM435mil in Government revenue. Meanwhile, the price increase of alcoholic beverages and tobacco would not have a significant impact on inflation, as this segment contributes a mere 2.2% to the basket of items making up the Consumer Price Index,” said AmResearch analyst Patricia Ohin a pre-Budget 2014 report yesterday.

Of course, it’s unlikely that the increase will cause many to give up the habits but many do predict that this will instead drive the illegal smuggling of cigarettes.

Cigarette and alcohol tax has for many years been known in the country as ‘sin tax’ and almost every year, the prices of cigarettes and alcohol have steadily increased.In Budget 2013, prices raised RM0.20 per box but smokers were spared increases in 2012 after a hefty increase of RM0.70-RM0.80 in 2011.* 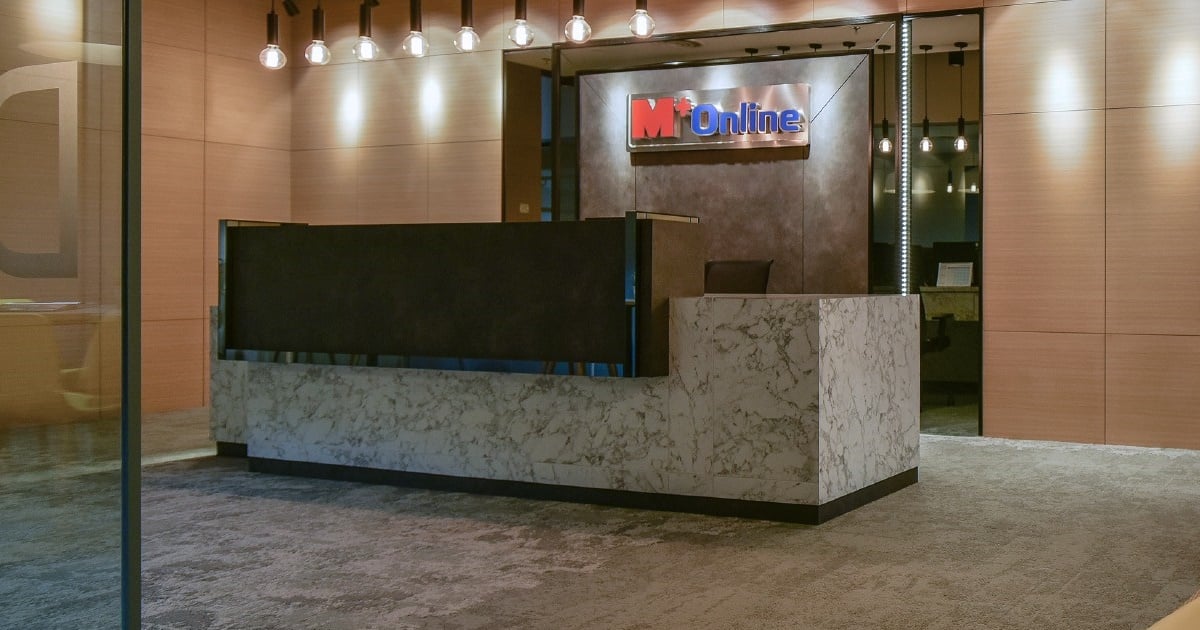 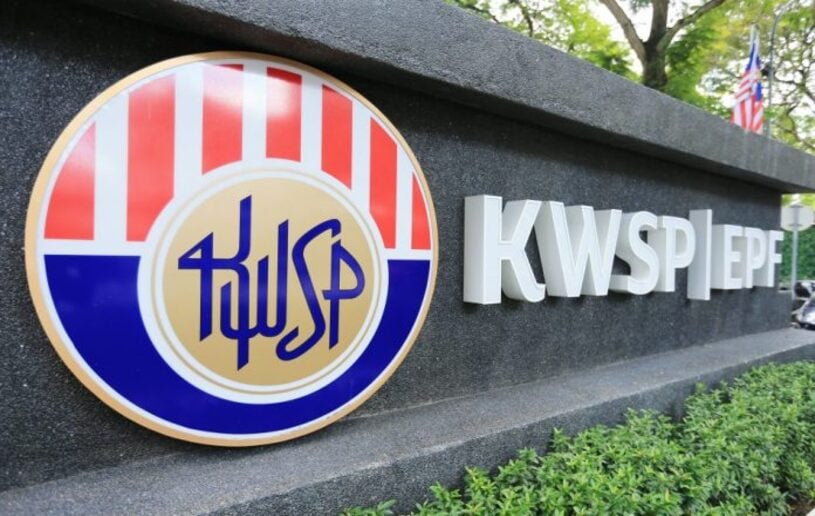