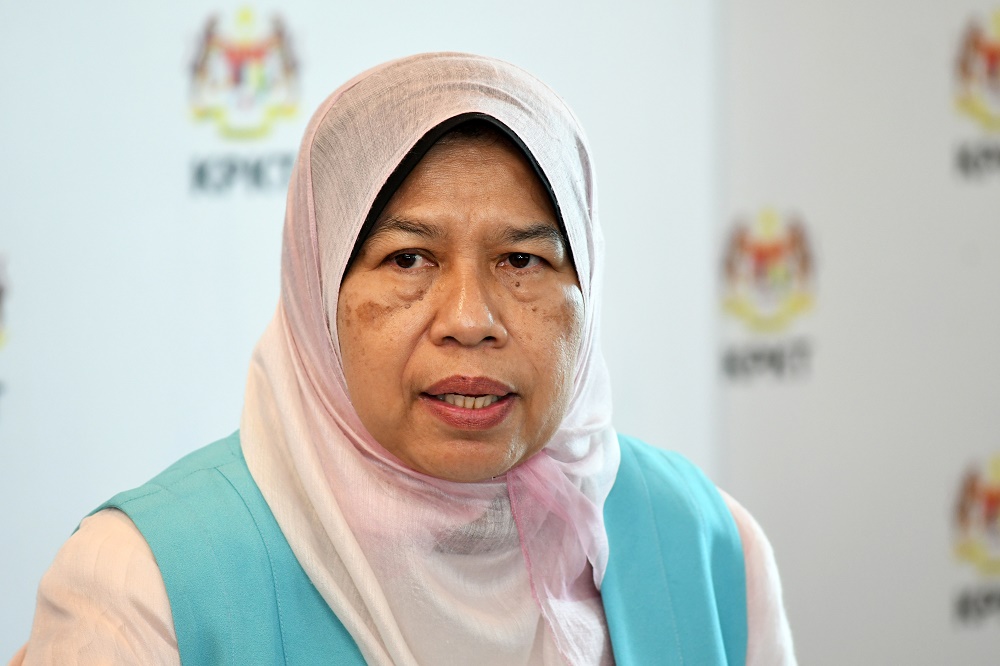 The Licensed Money Lenders Association and Malaysia Pawnbrokers Association have agreed to a three-month moratorium to ease the burden on borrowers, said Housing and Local Government Minister Zuraida Kamaruddin. Licensed moneylenders registered with the ministry also agree not to impose late charges throughout the movement control order (MCO) period.

According to Zuraida, the decision was reached following Prime Minister Tan Sri Muhyiddin Yassin’s call upon licensed moneylenders during the announcement of the additional PRIHATIN economic stimulus package earlier this week.

The prime minister had encouraged licensed moneylenders to offer a 6-month moratorium on the monthly credit repayments for SMEs, similar to what is currently being offered by the banks regulated under Bank Negara Malaysia. However, as announced by Zuraida, licensed moneylenders and pawnbrokers will only be offering the moratorium for three months as a relief measure. 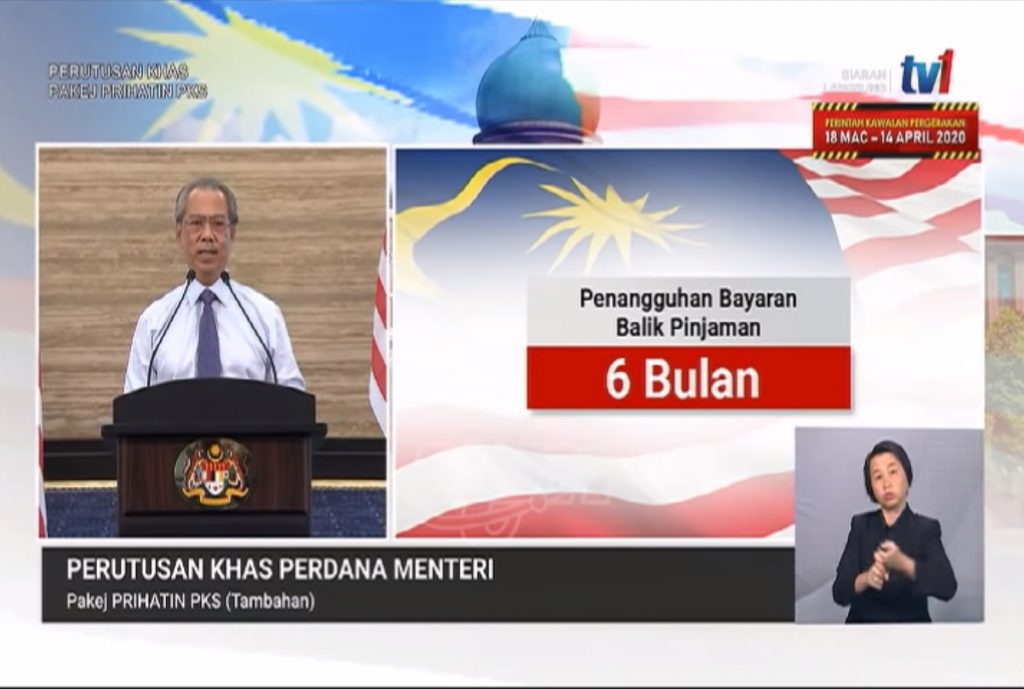 Zuraida also stated that the premises of credit companies and pawnbrokers will be allowed to operate for two days a week from 9am to 2pm. The companies will have to comply with directives to prevent the spread of Covid-19 and should also regularly carry out disinfections of their premises.

Those with further enquiries on the Housing and Local Government Ministry’s services can call the hotline at 03-8891 3975. 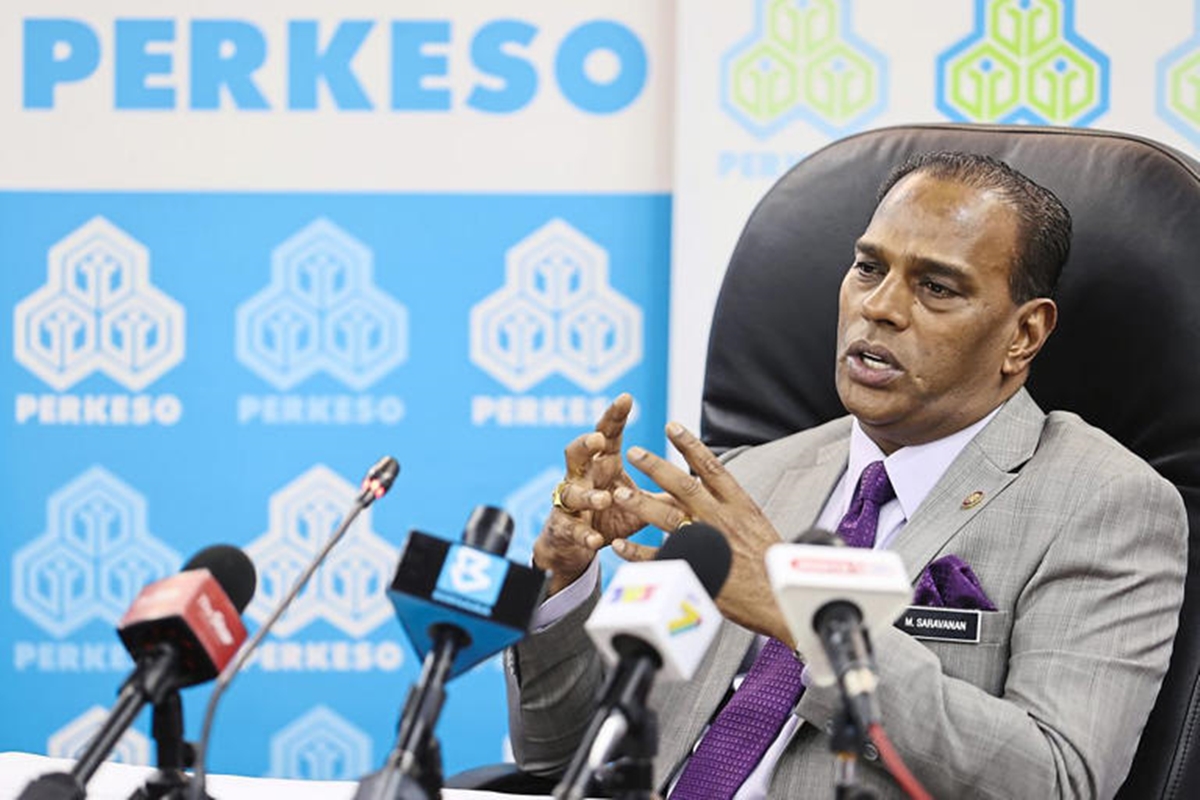