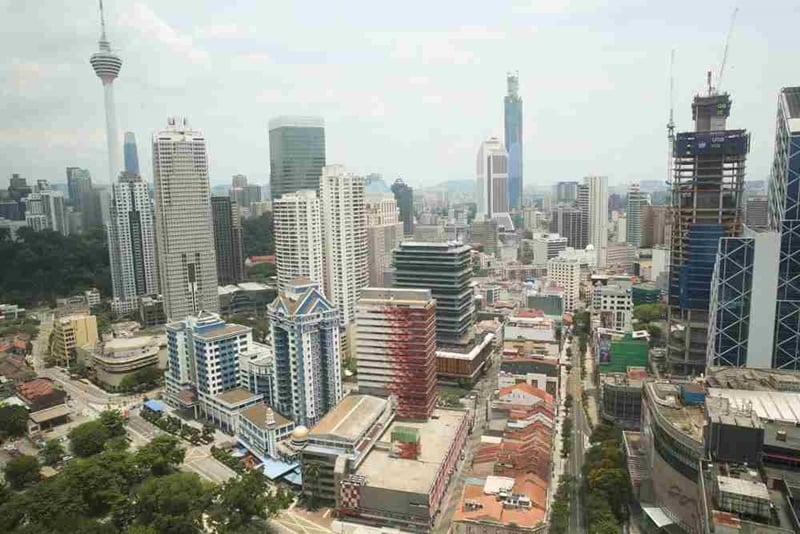 According to the Department of Statistics Malaysia (DOSM), the unemployment rate in Malaysia for March 2020 increased to 3.9%, the highest it has been since June 2010. Meanwhile, the number of unemployed persons in Malaysia increased by 17.1% to 610,500, compared to the 521,300 that were unemployed in the same month of the previous year in 2019.

Of the total number of unemployed persons, graduate employment accounted for 29.3%. The unemployment category for the youth age group of 15 to 30 years recorded the highest unemployment rate of 6.9%, followed by those aged 31 to 45 years at 1.4%, and those in the age group of 46 to 64 at 1.1%. 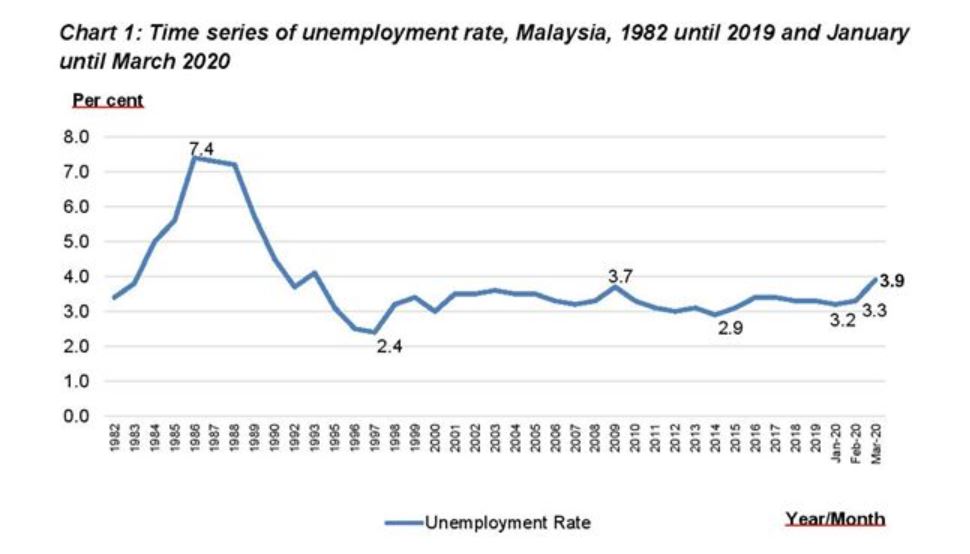 The DOSM also found that the number of labour forces in the month of March decreased by 0.2% to 15.48% in comparison to February 2020, with employed persons decreasing by 0.7% to 15.23 million persons. Out of the total number of employed persons, 2.81 million were own-account workers, encompassing small traders, entrepreneurs, and freelancers who earn their income on a day-to-day basis. This group was exposed to the risk of unemployment and work loss during MCO because of the obstacles in working or running their own business.

At the same time, there was also a significant increase in the number of employed persons who were working less than 30 hours per week – from 366,300 in February 2020 to 1.12 million in March.

While the data released by the DOSM did not contain projections, unemployment is expected to be significantly higher for the month of April, given that the entirety of that month was spent under the MCO. It is likely that the same will be said of the month of May with most businesses having yet to fully resume.