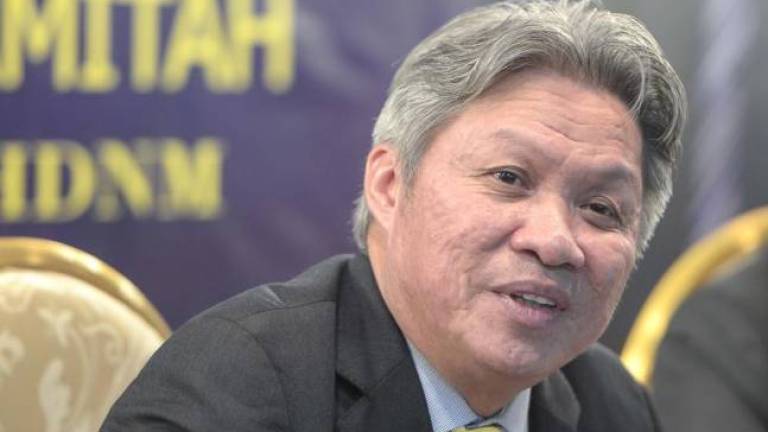 Bantuan Prihatin Nasional (BPN) applicants who have been rejected can submit their appeals to Lembaga Hasil Dalam Negeri (LHDN) starting from today until 31 May 2020, said the chief executive officer of LHDN, Dato’ Seri Dr Sabin Samitah.

Applicants who wish to appeal should provide relevant supporting documents that can prove their unemployment or the decrease in their latest income. Once ready, the appeals should be emailed to [email protected]. Alternatively, you can also visit the newly-reopened LHDN branches to submit your appeals.

Dato’ Seri Dr Sabin further said that applicants who were rejected due to their monthly salaries exceeding RM4,000 or RM8,000, but were subsequently affected or laid off as of March 2020, can make an appeal. Applicants whose spouses have passed away or who are newly divorced and married may appeal as well.

“For applications rejected for other reasons, including the applicant/spouse having a company registered with the Companies Commission of Malaysia (SSM), the applicant can also appeal by submitting supporting documents showing their latest income,” said Dato’ Seri Dr Sabin in a statement.

According to Dato’ Seri Dr Sabin, LHDN used the latest information in its taxation database and previous information obtained on Bantuan Sara Hidup (BSH) applicants to process the applications received. “LHDN also cross-checks using data from agencies that it has appointed to ensure the aid reaches the target groups,” he said.

However, Dato’ Seri Dr Sabin also acknowledged that the available data comprised information that are accurate only as of 2019. As such, some information may not be up to date, excluding recent events or changes, such as the Covid-19 crisis.

The BPN financial aid was announced during the reveal of the Prihatin Economic Stimulus Package, and is offered to individuals who belong to the B40 and M40 income groups. It is also open to blacklisted and bankrupt individuals.

Payments for approved BPN applications were already disbursed earlier via two phases – once in April 2020, and then in May 2020. IRB had also previously requested for approved BPN recipients who had yet to receive their aid to update their bank account details. Prime Minister Tan Sri Muhyiddin Yassin subsequently announced last week that the Ministry of Finance has agreed to extend the appeal period for BPN applications to 31 May 2020.