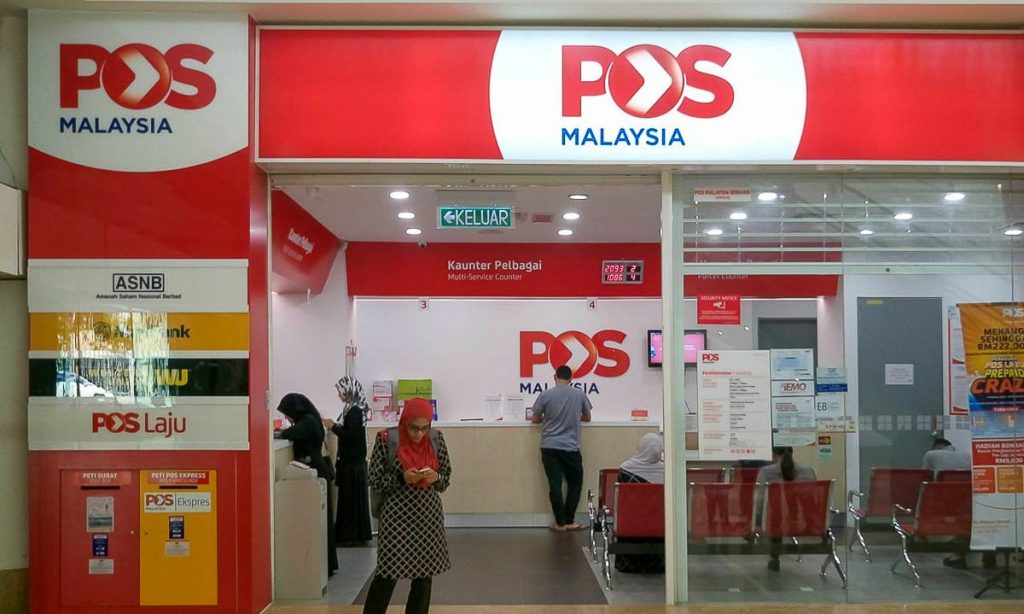 Pos Malaysia has announced that road tax renewals at post offices nationwide will be suspended from now until 31 March 2021. According to Pos Malaysia, the Road Transport Department (JPJ) gave instructions for the temporary suspension following the Ministry of Transport’s ongoing exemption of road tax and driving licence renewals.

“As instructed by Jabatan Pengangkutan Jalan (JPJ), the renewal of Lesen Kenderaan Motor (Road Tax) for private vehicles are temporarily suspended effective 23 February to 31 March 2021 at all post offices nationwide,” said Pos Malaysia in a statement. 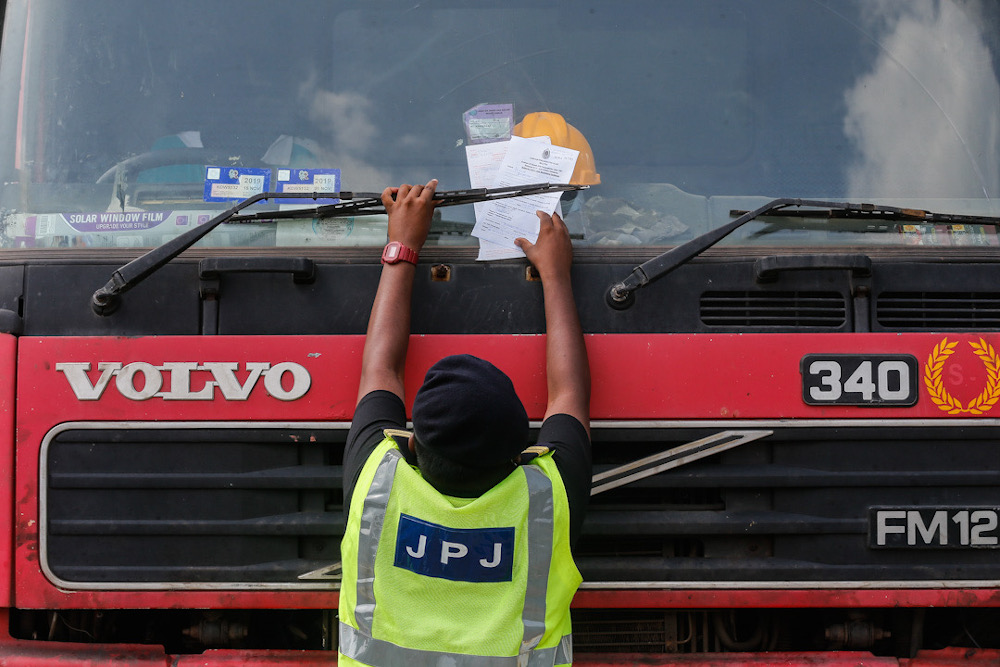 Earlier last month, the Ministry of Transport had provided an exemption to the requirement to renew expired road tax and driving licences for the period of 1 February to 31 March, due to the second movement control order (MCO 2.0). This exemption is similar to the one announced during the first round of MCO in the country last year. Licensed drivers are permitted on the road as long as they have a valid vehicle insurance certificate (e-cover note) as proof.

However, all other services including driving licence and vehicle insurance renewals are still available at post offices in Malaysia. “We apologise for any inconvenience caused. For enquiries on other services, kindly reach out to us via AskPos at www.pos.com.my or on your Pos Malaysia mobile app home screen,” the postal service said. Meanwhile, enquiries related to the road tax renewals and exemptions should be directed to the JPJ office.