Senator Dr Yaakob Sapari has appealed to the government to review the minimum salary increase as it does not match the rising cost of living, particularly for graduates.

According to the senator, the current rate for salary increment ranges only between 100% to 150% whereas the cost of living has increased by 400% to 600%. He further commented that although the 12th Malaysia Plan (12MP) is still focused on helping the poor and driving Malaysia to become a high-income country, the country’s wage rate does not commensurate with these efforts.

“Just imagine, I was a university graduate in 1985; at that time, my friends who worked for the government received a (basic) salary of RM1,060 or RM1,200 including allowance. Now, (almost) 40 years later, university graduates are being paid below RM2,000, which means they are living below the poverty line,” Dr Yaakob said during a Parliament session.

Dr Yaakob also emphasised that this low wage rate has led to a brain drain, with young Malaysians migrating to other countries in search of high-paying jobs. “Before the Covid-19 pandemic, around 300,000 Malaysians crossed the Johor Causeway to work in Singapore because wages there were higher and the currency value was higher. That is why efforts to raise the minimum wage need to be reviewed,” he said.

Malaysia’s minimum wage was last raised by RM100 in February 2020, putting it at RM1,200 – which is significantly lower than Malaysia’s new Poverty Line Income (PLI). The country’s Poverty Line Income for households was revised from RM980 per month to RM2,208 in 2020, following the publication of the Household Income And Basic Amenities Survey Report 2019. Many government servants, too, are still earning a monthly salary of less than RM2,000. 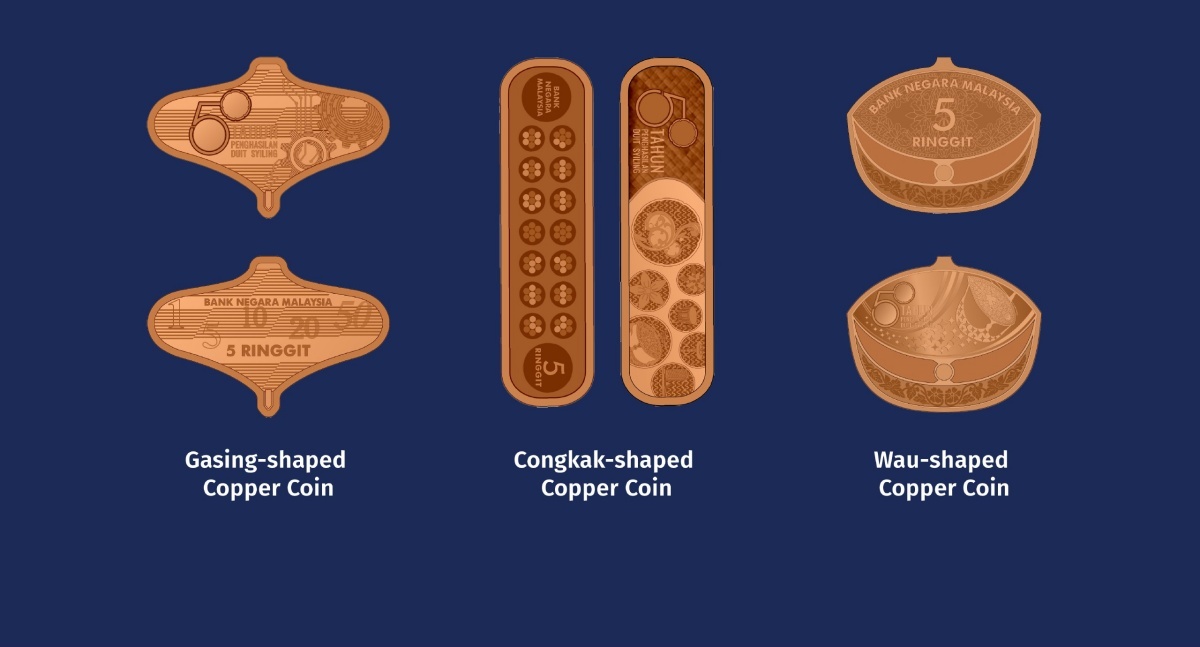 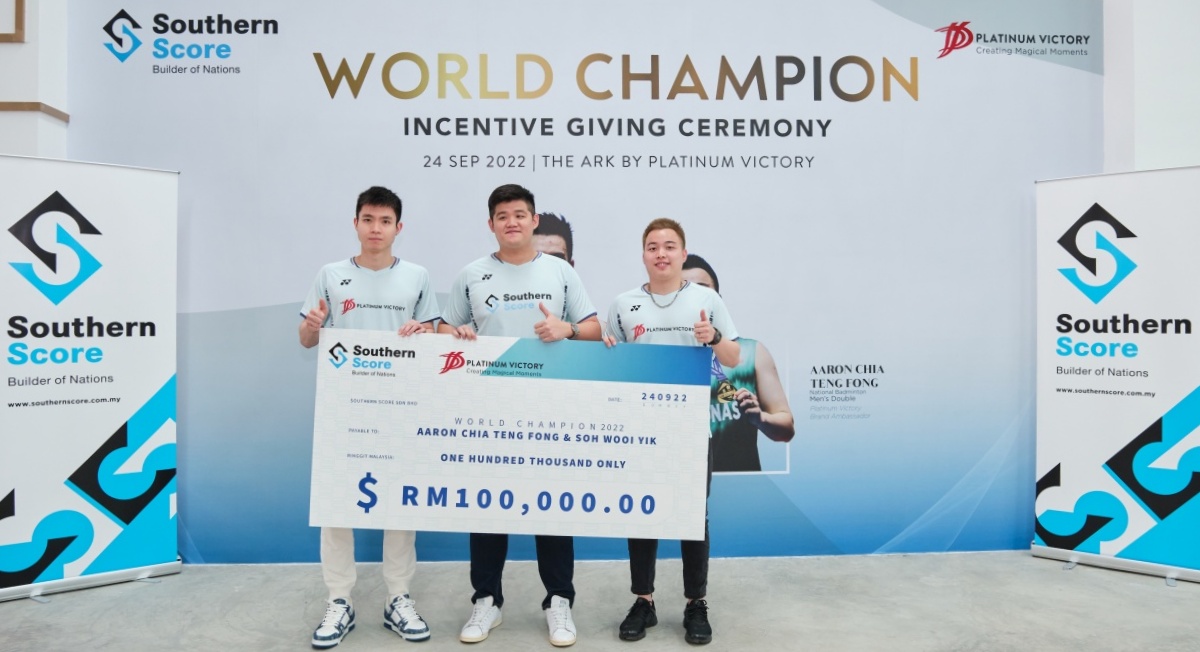