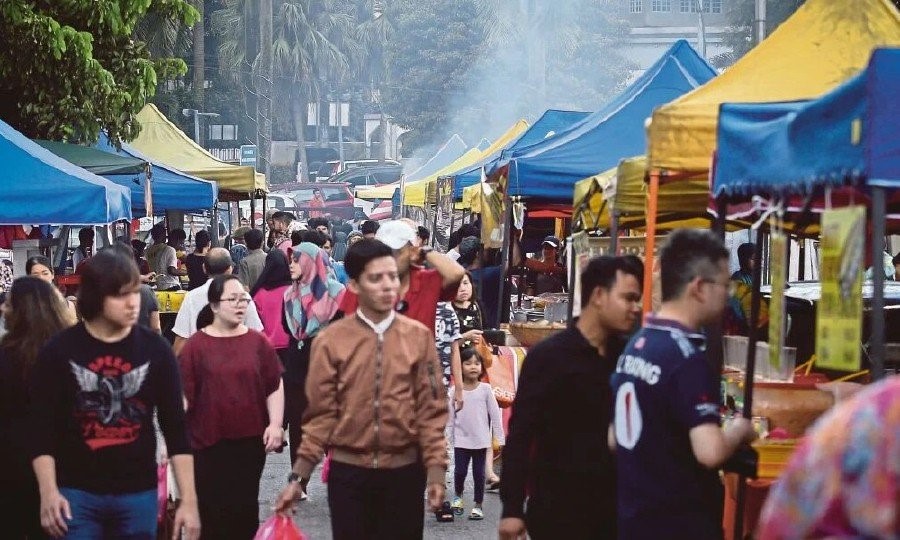 Senior Minister for Security Datuk Seri Ismail Sabri Yaakob has announced that the government will not allow Ramadan bazaars in any form. This includes drive-through, pack-and-pick, and e-bazaar models that have been previously put forward as alternatives to the traditional Ramadan bazaar.

According to the minister, the National Security Council had met and decided that any form of business related to Ramadan bazaars or food stalls would be prohibited. Even e-hailing drivers would not be allowed to go to bazaars to pick up food after receiving orders.

“E-hailing, any form of bazaar – if there are 50 stalls, for example, this cannot be done. Bazaars are not allowed, but existing e-hailing operations that are being carried out now such as food delivery to houses can still go on,” said the senior minister. 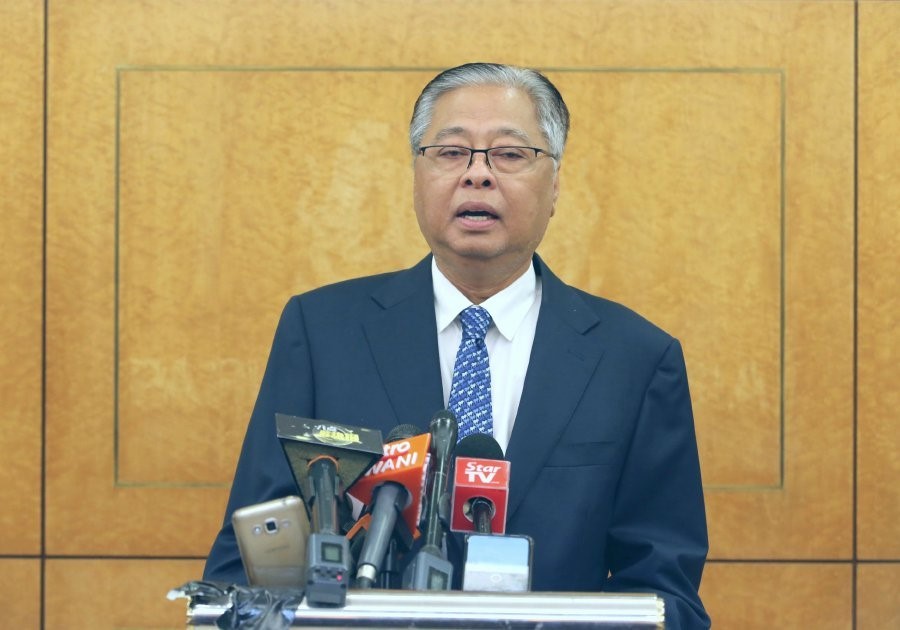 This new announcement may throw a wrench in some of the ongoing plans by various parties to launch Ramadan e-bazaars, such as Grab’s partnership with the Selangor and Kuala Lumpur state governments. Last week, Grab revealed its plans for a Grab e-Bazar Ramadan which would allow customers to have bazaar food delivered from bazaar merchants’ stalls.

Nonetheless, seeing as e-hailing services are still allowed, some online food delivery platforms may still be able to deliver bazaar food to customers’ homes – as long as the foodstuff is not prepared in a central kitchen or bazaar grounds. For example, the Penang council has said that its Jom Beli Online (JBO) food delivery platform will not be affected by the ban as existing sellers could operate from their stalls and Ramadan sellers could operate from their homes. However, there has not been any further clarification by Putrajaya on this matter.