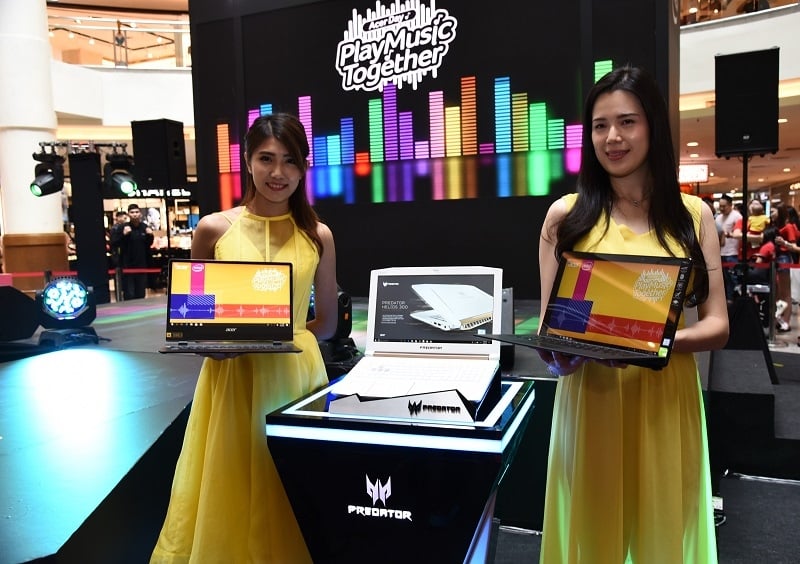 Acer has announced the arrival of two of its most premium ultra-portable laptops for the Malaysian market. The first, the Acer Swift 7, is the world’s thinnest laptop, while the other, the Acer Switch 7 Black Edition, is the world’s first fan-less 2-in-1 laptop with a discrete graphics card. 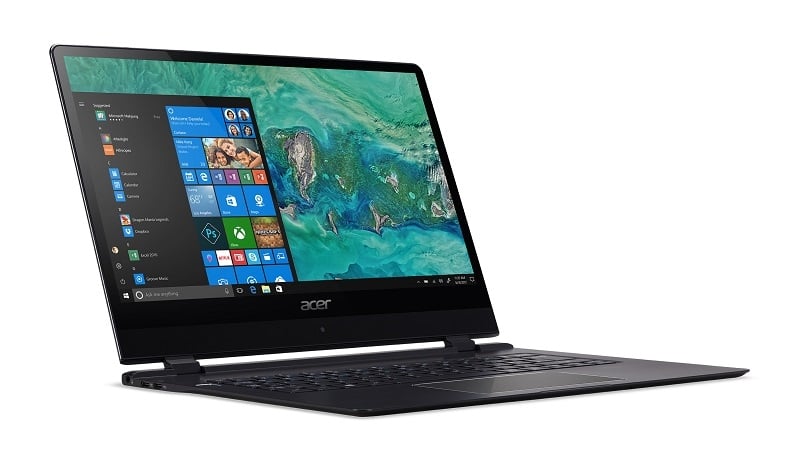 The Acer Swift 7 is a refreshed version of the older model with the same name. Measuring just 8.98mm thin, it is 1mm thinner than its predecessor while introducing new hardware such as built-in 4G LTE for constant internet connectivity even when on the move. 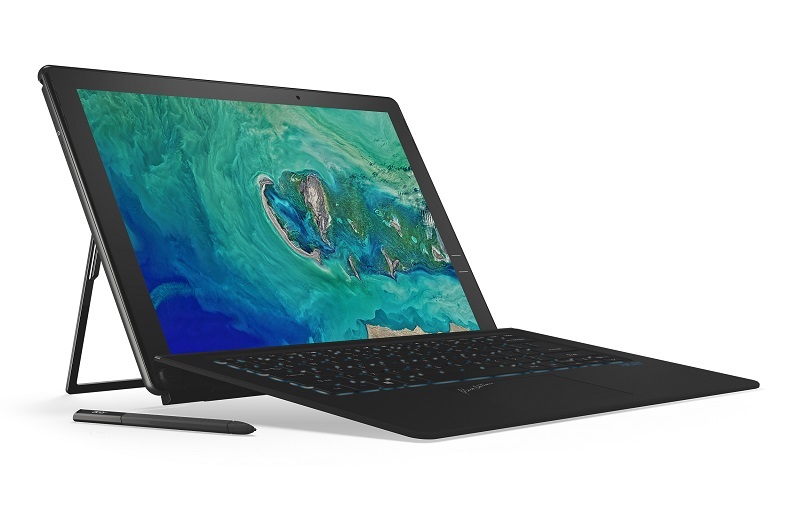 Weighing in at 1.15kg (tablet portion only), the hardware spec is even more packed than the Swift 7. The Acer Switch 7 Black Edition is powered by an Intel 8th Gen Core i7-8550U processor paired with 16GB RAM and 512GB of SSD storage. The display is a 3:2 aspect ratio 13.5-inch IPS touch display with a resolution of 2256 x 1504. Rounding up the internal hardware is a discrete Nvidia GeForce MX150 GPU, which is great for casual gaming.

There’s even space for a microSD card slot, a full-sized USB 3.0 port, a USB 3.1 Type-C port, a digitiser pen with integrated slot, and an audio jack. The full PC experience is completed with the packaged keyboard cover. Finally, the kickstand is an Acer-patented technology called Acer AutoStand, which automatically deploys and retracts for seamless one-handed operation. 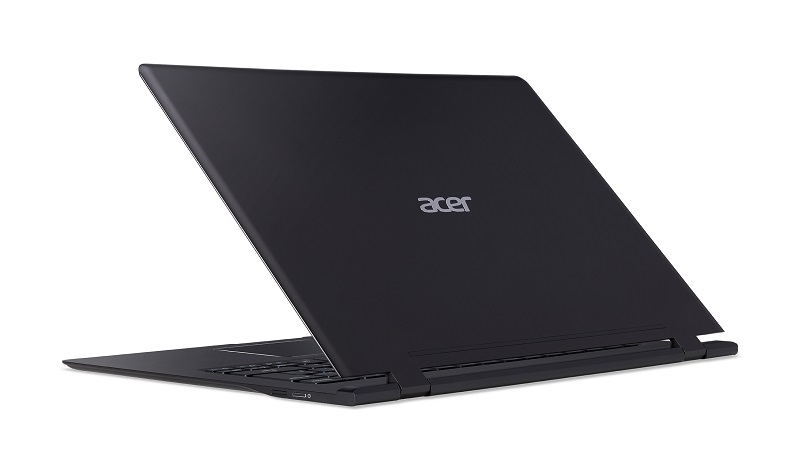 From now until 30 September, all purchases of Acer products from the Aspire, Switch, Swift, Spin, and Predator series will be rewarded with free gifts, depending on the value of the products purchased. This is part of the ongoing Acer Day “Play Music Together” campaign – head on to the website to check out the full free gifts list.