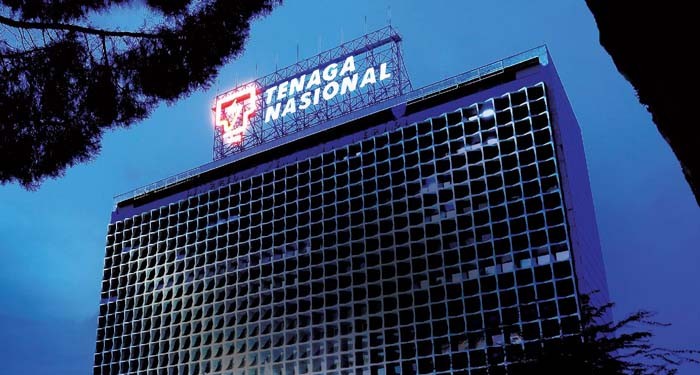 Tenaga Nasional Berhad (TNB) said that it will be providing a detailed statement containing information of the Bantuan Prihatin Elektrik (BPE) rebate for domestic customers in the upcoming July bill. The statement will break down the discounts provided for April, May, and June.

According to the utility company, customers can expect to receive their bills and the attached document within seven days after the month’s meter reading has been carried out. Alternatively, they can also view the items online via the myTNB website or app, 48 hours after being notified that the exercise has been completed. TNB further informed that the meter readings for the July bill will begin on 3 July 2020, after which it will send a notice to their customers to alert them of its completion. 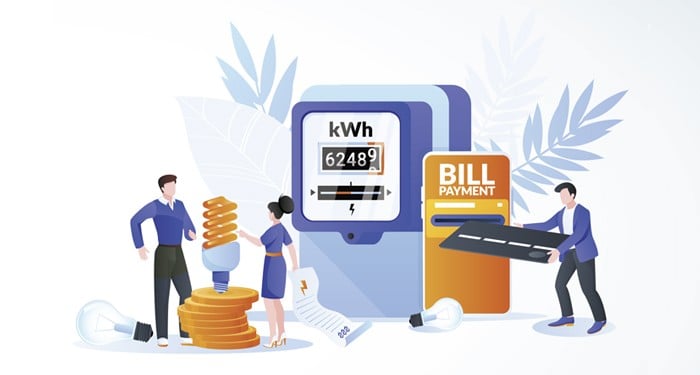 The BPE rebate, which was announced on 20 June 2020, is an additional aid provided on top of the ongoing electricity bill discounts given through the Prihatin economic stimulus package. Through this new initiative, 7.66 million domestic customers will receive up to RM231 worth of free electricity from April to June (RM77 per month). In addition to that, there is an extra 8% discount for users who use between 601-900 kWh electricity per month. This is on top of the existing 2% rebate that they are already enjoying.

In a separate statement, Energy and Natural Resources Minister, Datuk Shamsul Anuar Nasarah, had also announced that the government will be extending the electricity bill discounts from end of September to 31 December 2020. This applies to the 2% to 50% discounts offered via the Prihatin economic stimulus package, as well as the extra 8% discount for users within the 601-900kWh band, given through the BPE.