Promotion
Win a trip to the Mediterranean with RHB credit cards 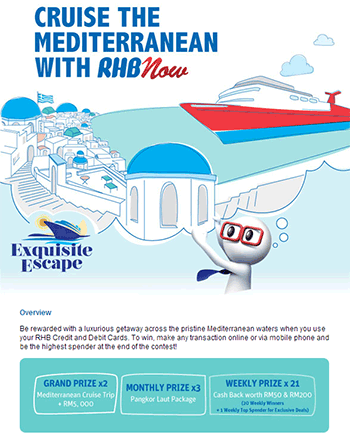 Don’t let the haze get you down, the Mediterranean is
beckoning. From 20 June till 11 September 2013, RHB credit card and debit card
members have something to look forward to each time they make a purchase, one
of which is a luxury Mediterranean cruise for two with RM10,000 spending money!

The ‘RHB
Now Exquisite Escape’ campaign works like a traditional spend-more-to-win
type of competition except that your spending won’t be converted into entries, you
just have to be one of the top spenders to qualify for a prize. This contest is
open to RHB credit card and debit card members who perform the most cumulative
spending from transactions done via internet, mobile and exclusive merchant
deals.

Prizes up for grabs include: 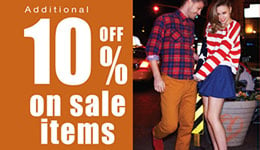 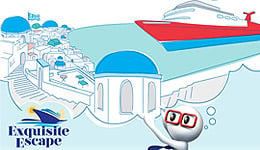 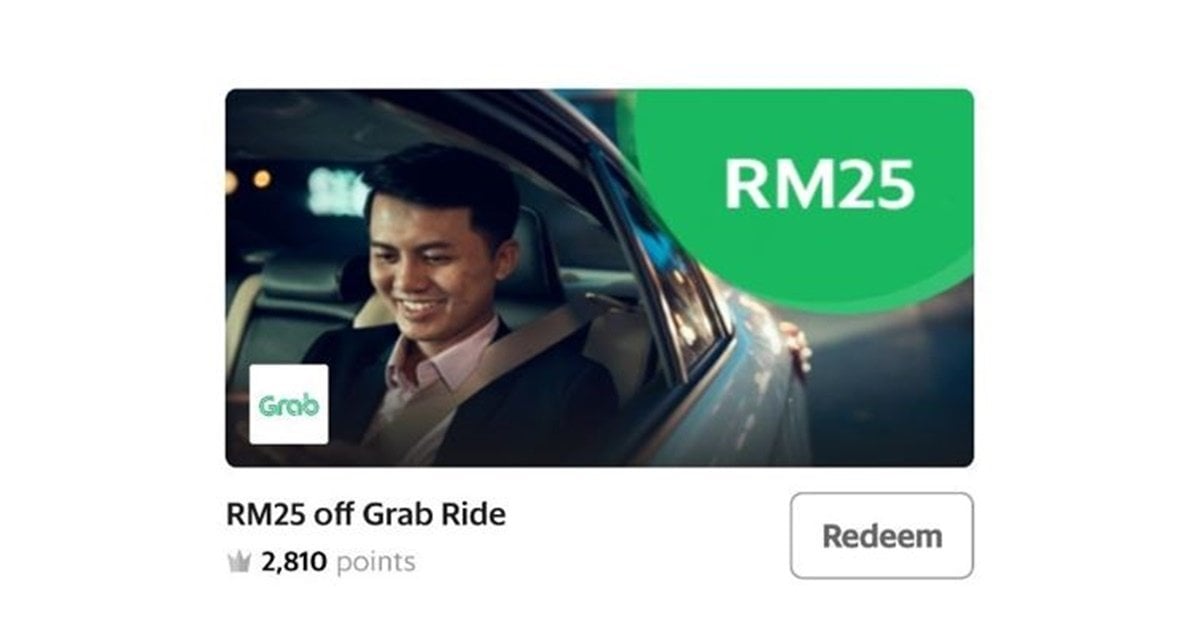 You Can Still Redeem RM25 Grab Vouchers – Here’s How
Jacie Tan
The Grab RM25 voucher isn't in the GrabRewards catalogue anymore, but there’s a way for users to still claim and use it. 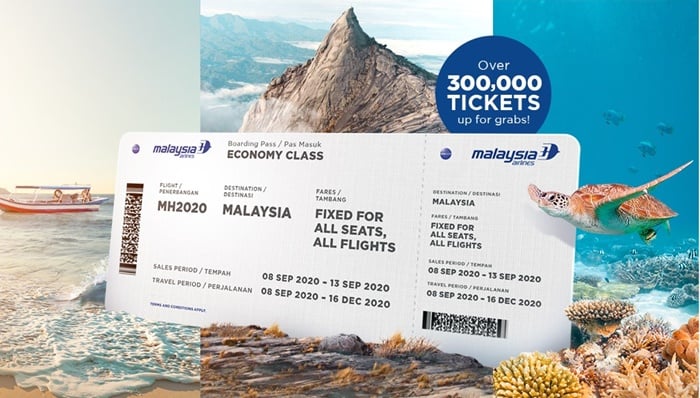