Employees Provident Fund (EPF) CEO Datuk Seri Amir Hamzah Azizan has shared a little about possible new policies and offerings that could be considered by the fund. In an interview with The Edge, the EPF CEO talked about the idea of tiered dividends, creating different funds for different risk profiles, and introducing a basic protection scheme for poorer EPF members.

Amir Hamzah said that the idea of tiered dividends, which had been brought up before, could be considered and that studies would be necessary to explore possibilities along that line.

“Not all members are the same; I’ve got very rich members with millions in and I’ve got poor members with only RM5,000 to RM10,000 in their accounts. Their needs will be very different. For the people with less than RM10,000 in savings, for instance, we could look at offering some basic protection mechanism for them because we’ve got scale,” he suggested. He also revealed that 6.3 million out of the 15-odd million EPF members – or 42% of the total EPF members – have RM10,000 or less in their Account 1 savings, which could explain why the EPF is looking at these alternatives.

“On the other side of the scale, you could have a lot of funds and you like the EPF’s track record, for instance, but may have a different investment risk appetite and profile [than general members]. We could have differentiated offerings to these members, perhaps I could create different funds for them to cater for different risk profiles.

“So, I have a tremendous amount of space that we can explore but we’ve not actually articulated that to members just yet. My investment team is looking at the models that can actually work right now. Within the next year, year and a half, you will see a tangible playout of how things can happen. The protection scheme can be sooner than that,” the EPF CEO shared.

Amir Hamzah concluded, “At the end of the day, I think we have a lot of opportunities to make life better for our members because the scale of operations that we have can be tapped to do new things that people didn’t expect us to do,” he said. “If we are able to work together so that we become stronger partners to our members, so that we become more relevant to our members throughout their life, members would not just think of us when they are about to retire.” 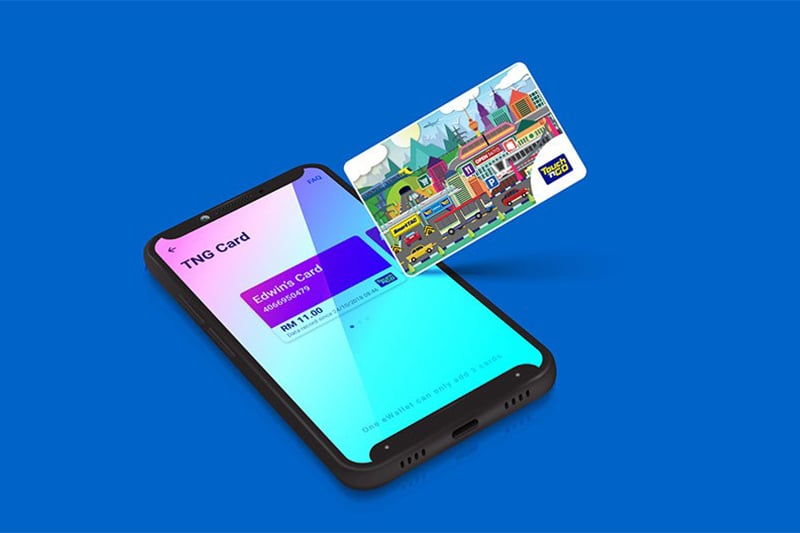 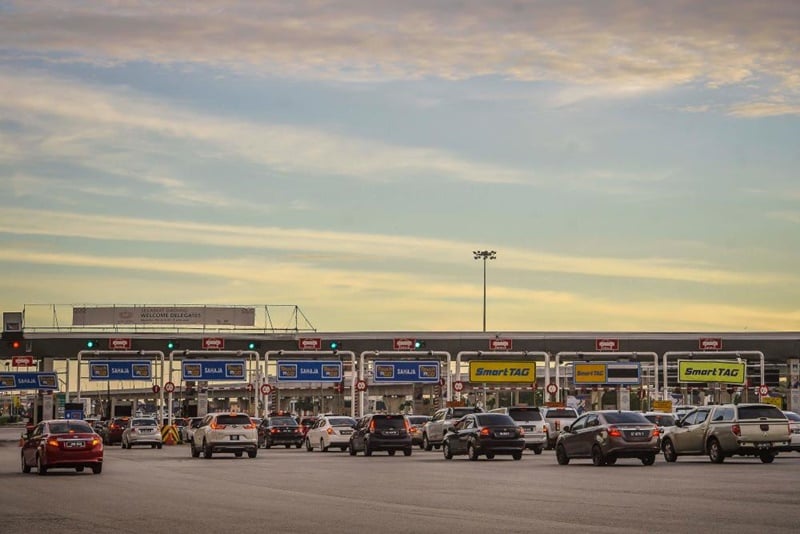