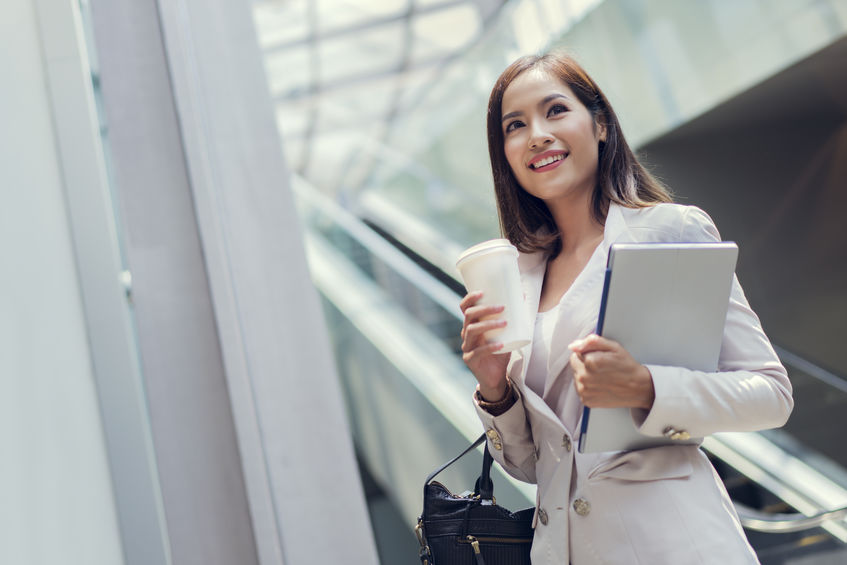 If you stop any millennial on the street and ask them whether they have started saving for retirement, there is a high chance that the answer will be no. In fact, we have the figures to show this: in a 2018 RinggitPlus survey, it was found that as many as 47% of Malaysians aged 35 years and above have not started saving for retirement. Moreover, that worrying percentage was shown to increase among the younger age groups of people surveyed. So, it does seem like millennials aren’t really putting much money aside for the future.

In this article, we will look into some of the possible reasons why this could be – and also offer useful tips on how the millennial generation can overcome this challenge.

Why millennials aren’t saving for their retirement 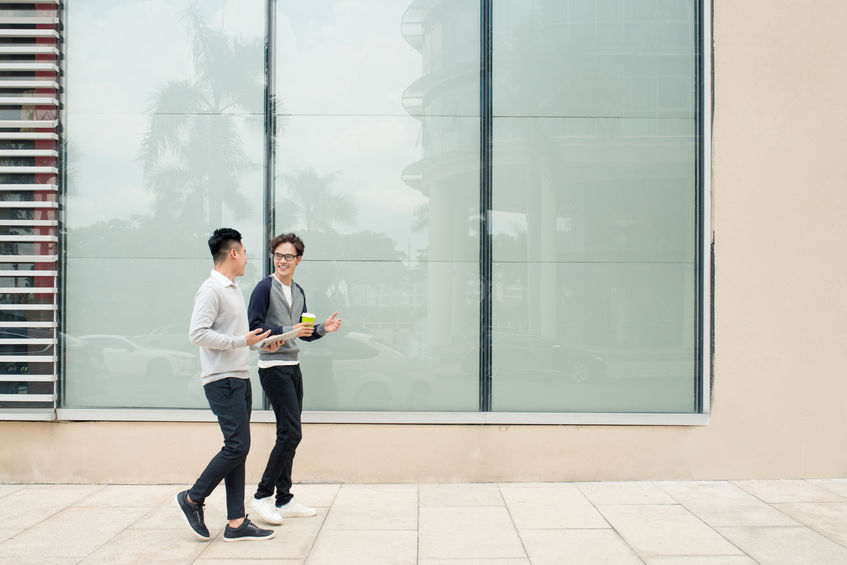 One reason why the millennial generation isn’t saving up for their golden years – and perhaps the reason most often cited by the media and older family members – is that millennials are simply spending more than they should.

It’s quite straightforward; if you are spending more than you should be, you’ll have less money to put aside for your savings – and even less to contribute towards retirement planning. A survey conducted by the Asian Institute of Finance (AIF) found that many young millennials found themselves mired in debt due to impulse-buying behaviour, which was tied to the desire for instant gratification.

Of course, the lack of savings for retirement can’t be wholly explained by spending behaviour alone. For instance, the World Bank’s Malaysia Economic Monitor report for 2019 found that the income growth for the young Malaysian worker was persistently “sluggish” compared to that of their older counterparts. The same report also found that more and more Malaysians believe that their salaries were not keeping up with the rising cost of living. Moreover, more and more young workers are seeking informal employment in the booming gig economy, where there isn’t any mandatory savings mechanism through the EPF.

The luxury of youth and compounding interest 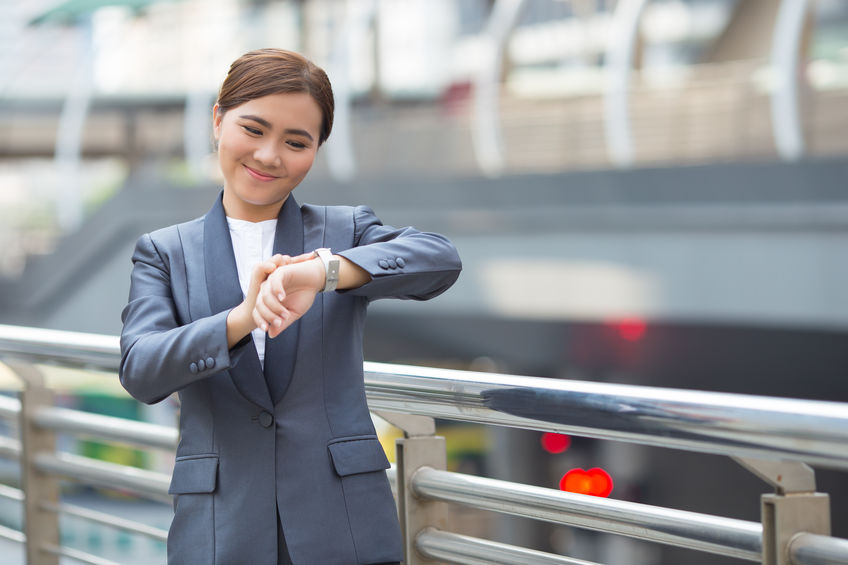 According to Hann Liew, co-founder and Director of RinggitPlus, millennials may have their shortcomings and obstacles to face, but they do have one big factor on their side: time. “Statistics reveal how 68% of EPF members at age 54 had less than RM50,000 in savings, which is almost five times less than the set Basic Savings Goal of RM240,000 at age 55. Millennials have time on their side, and there aren’t many sure-fire ways to grow money than time and the effects of compound interest,” he said.

“For example, setting aside RM100 per month into a retirement fund that offers an average of 6% returns per annum can grow into almost RM47,000 in 20 years, and hit the RM100,000 mark in 30,” added Hann, who is a certified financial charterholder. 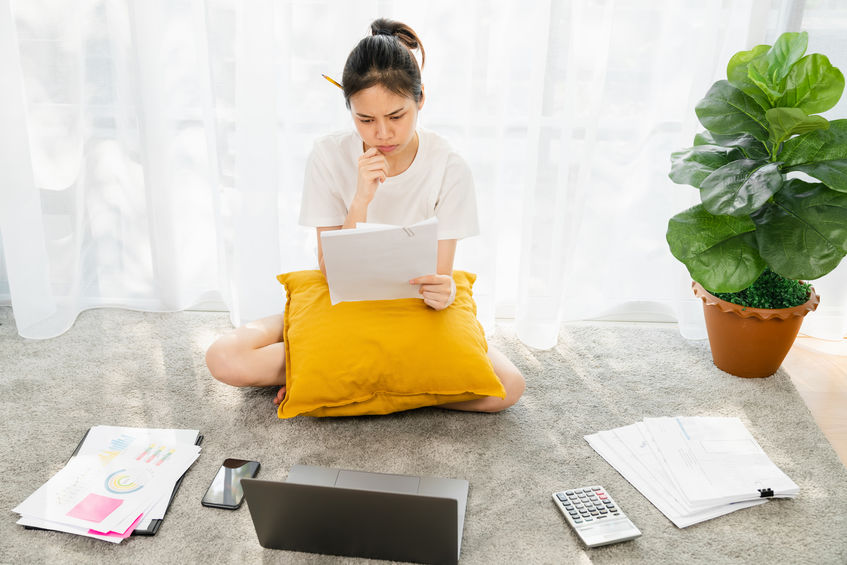 Of course, even RM100 can be seen as a luxury to those living paycheck-to-paycheck. However, studies have shown that financial literacy does have a significant impact in reducing poverty by changing consumer behaviour. This is why prudent practices such as spending only on necessary items and budgeting against income still play a big part in good financial management. Malaysian millennials should take note of their income levels and household size when crafting a reasonable budget, so that they can adjust their habits accordingly.

Once you are sure that you have a reliable budget to follow, consider applying for cashback credit cards to get some money back from your necessary expenditure. Of course, you should be responsible with your credit card and use it on expenditure you would have to carry out anyway, such as petrol or groceries for example. “One tip I normally share is to ‘take out’ the monthly cashback earned and set it aside for savings. This way, you save even as you spend – without changing your lifestyle. Over a year, the cashback saved can turn into a surprisingly large figure,” said Hann.

In addition, Hann also suggested treating retirement as a “bill” to build a habit of setting money aside. “It’s definitely not the easiest things to do, especially when there are other things that may be more ‘urgent’ to pay for. But if you set aside even RM10 or RM20 to start off, you’ll be more likely to set aside a larger portion as your income grows.” The idea of treating retirement planning as a bill that you have to pay off will ensure that you view it as a serious financial commitment, rather than an afterthought once every few months. 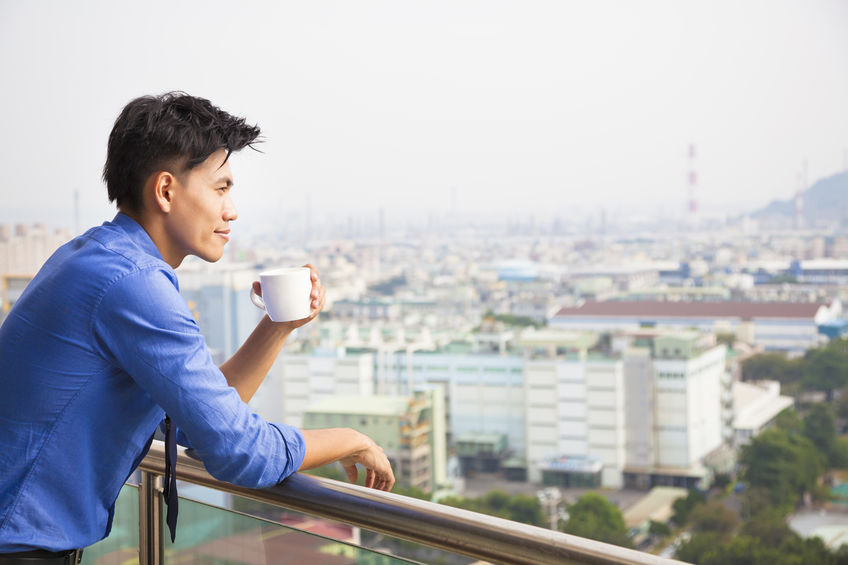 With the issue of millennials not doing as much as they should to save, reliable public financial institutions like the EPF have an important role to play. The EPF provides a safe zone for the young to start saving early, as well as function as a safety net due to the mandatory contribution for those in regular employment. As for those in the gig economy or informal sector, the i-Saraan voluntary scheme can allow the self-employed to save for their retirement and thus benefit from the advantages of compounding returns too.

Moreover, once your EPF account has been buffered with enough savings to reach a certain basic level, millennials can even move on from merely saving to investing as well, thus allowing them to spread their wings even further. This can be done by diversifying savings in other EPF-approved unit trust funds via the i-Invest feature.

At the end of the day, it’s all about being smart and savvy with your personal finances and finding different ways to solidify your retirement plan. Saving for retirement isn’t something that can only be done when you have a high income and the perfect circumstances. Millennial or not, retirement planning is something that should be started in the present to secure a better future.