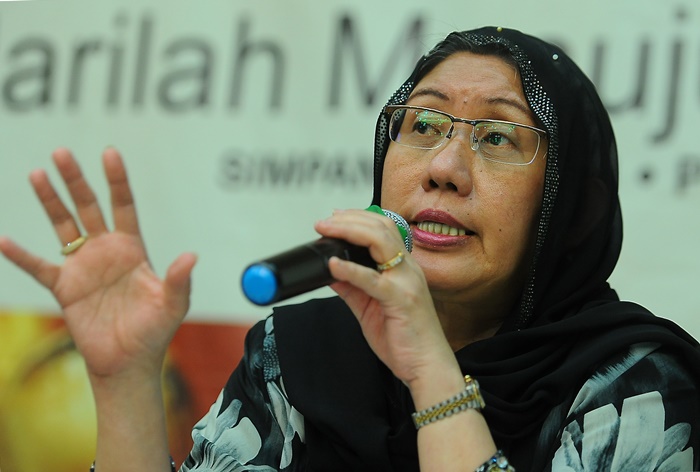 The Private Pension Administration Malaysia (PPA) has commended the government for its move in extending the RM3,000 tax relief for the Private Retirement Scheme (PRS) until 2025, stating that the extension will benefit retirement savers.

“The extension, announced under Budget 2021, is a positive move as the government that views the rakyat’s preparedness towards their retirement wellbeing as a national priority, especially during this challenging time,” said the chairman of PPA, Datuk Zaiton Mohd Hassan.

Datuk Zaiton further said that the PRS tax relief currently provided has been effective in encouraging Malaysians to save more for their retirement in this voluntary scheme thus far as almost half a million PRS members have collectively saved RM4.4 billion in net asset value. She added that the PRS industry continues to remain resilient despite a challenging year caused by the Covid-19 pandemic.

“For PRS members who have not maximised their tax relief for 2020, they can also top up their PRS accounts anytime, anywhere with the PRS Online application,” said Datuk Zaiton. First-time PRS savers can also tap into PPA’s “Jom PRS, Gets Treats!” contest to boost their retirement savings even more as it offers monthly draws and prizes up to RM30,000 in units. The ongoing contest ends on 14 December 2020.

To put things into context, individuals investing in PRS are currently allowed by the Inland Revenue Board (LHDN) to claim tax relief of up to RM3,000 each year. This allowance was first approved in 2012, and was made available for a period of 10 years – slated to end in 2021. During the tabling of Budget 2021, however, Finance Minister Tengku Zafrul Abdul Aziz announced that this tax incentive will be extended to 2025.