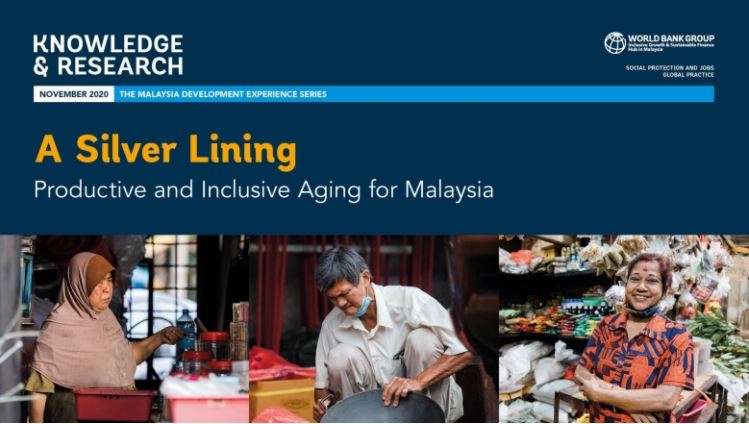 The World Bank has commented that Malaysia’s minimum retirement age will need to be gradually raised from the current 60 years old to 65 years old. This comes as Malaysia transitions into an aging society starting from this year.

Revealed in its report titled “A Silver Lining: Productive and Inclusive Ageing for Malaysia”, the World Bank said that more than 7% of Malaysia’s population will be aged 65 and above in 2020 – which is the international convention used to define an aging population. From here, the country is expected to continue aging rapidly; the percentage of Malaysians aged 65 and above is projected to double to 14% by 2044, and then reach 20% by 2056. 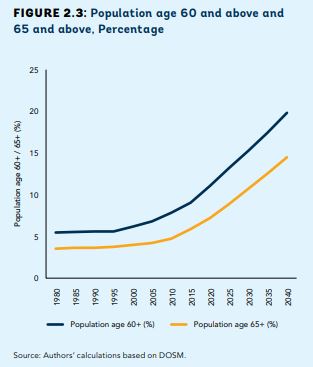 Given the circumstance, the World Bank emphasised that the employment of individuals aged 50 and above can help mitigate the growth effects of an aging population. “With ageing, Malaysians will have to work longer. This will need to be reflected in gradual adjustments to the minimum retirement age among other policy parameters. Encouraging longer working lives will increase the financial sustainability of pension systems,” said the World Bank in its report.

On top of that, the World Bank stressed that the change should be carried out gradually. As an example, the transition could happen over a period of 10 years, with transparent and clear information, as well as inclusive consultations provided. 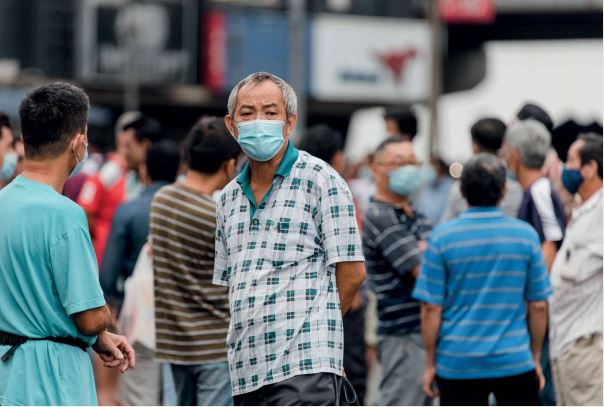 During the launch of the report, Datuk Seri Mustapa Mohamed, minister in the Prime Minister’s Department (Economy) chimed in to say that the realisation of productive and inclusive aging requires policies that are built on solid evidence.

“As in nearly all high-income countries, longer working lives, will in turn require gradual adjustments to the age when most Malaysians retire. In parallel, policies are needed that foster workers’ productive employment – such as enhanced opportunities for training and lifelong learning. Such policies will allow Malaysians to work longer, be healthier for longer, with less physically demanding occupations, and with more digitally enabled workplaces,” added Mustapa. 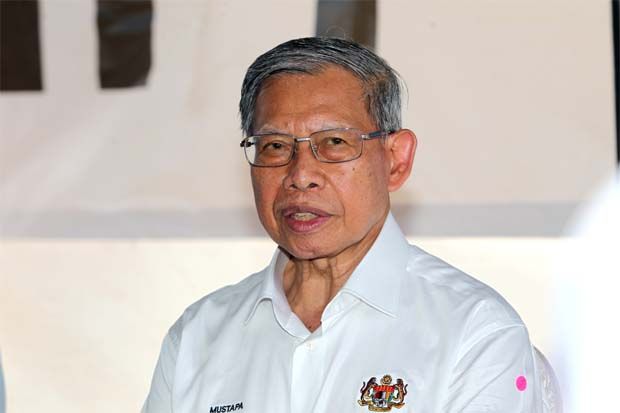 Aside from calling for the gradual increase of the retirement age for Malaysians, the World Bank’s latest report also highlighted multiple short and long-term policy recommendations to protect Malaysia’s aging population. These include broadening EPF coverage to more self-employed and informal workers, as well as enhancing opportunities for training and lifelong learning.

To find out more about the “A Silver Lining: Productive and Inclusive Ageing for Malaysia” report, you can head on over to the World Bank’s website.