AirAsia To Remove Processing Fees For Card And Online Payments

Come October 2019, passengers will no longer have to pay those pesky card processing fees when booking flights online with AirAsia. 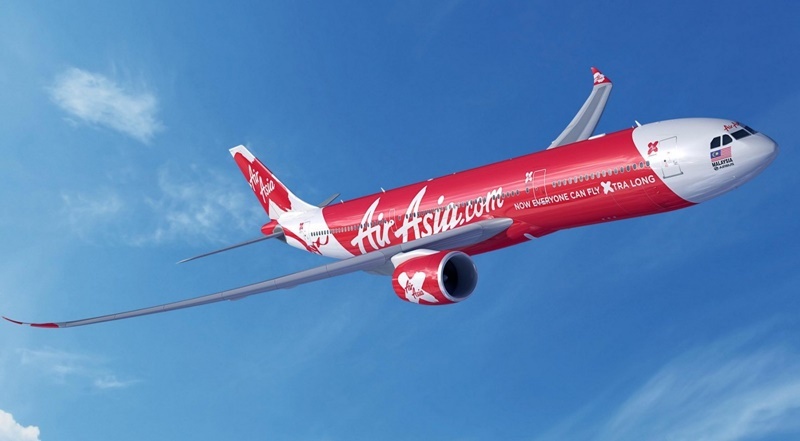 AirAsia Group CEO Tony Fernandes announced that from October, AirAsia will be doing away with its processing fees for online banking, credit card, and debit card payments. “We still have some charges to drive traffic to cheaper, safer and less fraudless methods. But there will be methods with no fees,” he tweeted.

Presently, the processing fees for AirAsia start from as low as RM4 for direct debit transactions, but are higher for other methods like paying by debit card or credit card. Moreover, the fee varies from destination to destination, with passengers being charged more for overseas destinations.

As the fee is charged on a per-passenger-per-way basis, you’d have to pay double the fee for a return flight and multiply that by the number of people travelling. For example, the RM12 credit card processing fee for a passenger buying flights to and from Tokyo would cost RM24; a return group booking for five people would cost RM120. Until the fees are removed in October, the only way to avoid paying this fee is if a customer owns AirAsia’s BigPay prepaid Mastercard and opts to pay with it.

Therefore, the budget airline’s decision to remove processing fees is one that will definitely be welcomed by its customers. This move is also seen to be in accordance with Bank Negara’s announcement last year that retailers are not allowed to impose any surcharges on payments made via debit and credit cards.

Read More
Beginning 11 March, individuals who violate the standard operating procedures (SOPs) for the prevention and control of the…
PPersonal Finance News

Read More
You might be hesitant to take that new opportunity that is out of your comfort zone, and your country but the move could be the best thing you do for your career and here are the reasons why.
PPersonal Finance News

Read More
To give you an idea of what to expect at this weekend's MATTA Fair, we sent one of our writers to the MATTA Fair today to check out the biggest travel fair in Malaysia.
PPersonal Finance News

Read More
Do you have some opinions on what the National Budget should be like for the year 2020? Make your voice heard by sharing your suggestions with the Ministry of Finance.
RRinggitPlus

Read More
Time certainly flies, and it’s already the fourth week of our Unbox This Week campaign – where we…