Budgeting & Saving
Are Electric Cars in Malaysia Worth a Look?

Just today, Tesla announced a consumer-based version electric car, Model 3, that is supposedly more affordable than most previous models. And there is a distinct possibility that in the not so distant future, the 16th (or 17th) installment to the Fast and Furious franchise will feature nothing but electric cars.

That’s because electric cars have zero carbon emissions and work on renewable resources. However, does its hefty price tag along with other related on-going maintenance costs off-set the very idea owning one?

We pit the Nissan Leaf (approximately RM180,000) against the widely used local car model, Myvi (approximately RM49,000) to figure out if it’s actually worth spending heaps of money for the former. We’re leaving out their retail costs and are judging based on day-to-day use. 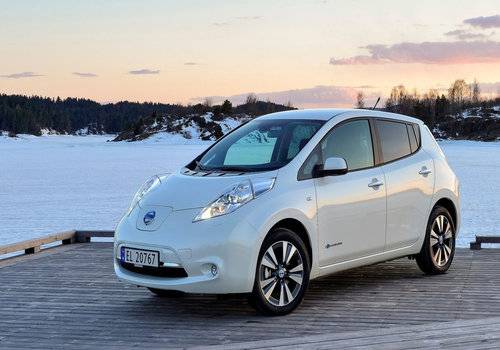 According to the Perodua website, the average size of the Myvi fuel tank is about 40 litres. With today’s fuel prices at RM1.70 (as at 1 April 2016), a full tank would cost approximately RM68 and give you approximately 400 kilometers. That would work out to be a mere RM0.17 per kilometer.

Based on these numbers, Vin Diesel’s grandson will probably be doing a lot more driving in Fast and Furious 16 with lower costs.

Jokes aside, the score here has to be 1-0 in favor of electric cars. 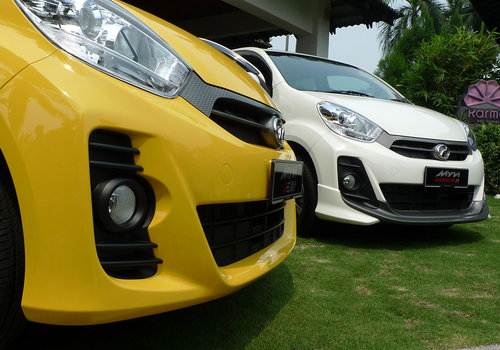 The number one concern with electric vehicles is usually their battery life. It can run up to six years before it would require a change. Battery replacement for the Nissan Leaf according to Green Car Reports costs approximately RM21,486 (USD5,500) based on current exchange rates. That works out to approximately RM3,581 a year.

While the Nissan Leaf does not require any servicing, it would cost about RM200 for a regular Myvi service for every 5,000-7,500 kilometers (depending on type of engine oil used). The car battery would also require a change every two years or so, and has a price tag of approximately RM200 depending on variation and brand of course.

Wear and tear parts like tires, break pads, suspension and others are essential in both vehicles discussed. That said, their costs will also be left out in this equation as they would amount to about the same range.

Based on the simple breakdown of maintenance factors discussed above, the Myvi wins it by a mile.

Time to do the Math!

Lets take 20,000 kilometers as the denominator here and quantify the difference in cost based on the factors above.

*General cost to maintain both cars excludes wipers, tire change and other variables that could cost more.

Should You go Green? 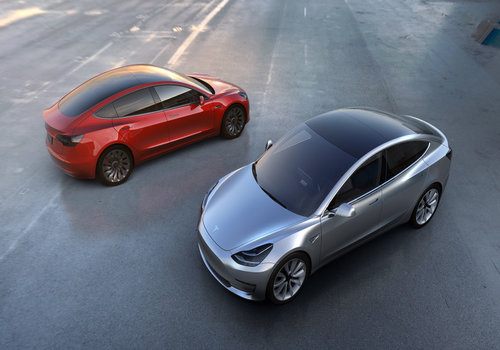 Based on the simple calculation above, an electric car is slightly cheaper to maintain on year-to-year basis but in terms of initial cost to purchase, it is certainly isn’t negligible. The other factor to consider when buying an electric car is its resale value. There is no solid data to ensure if the car is going to hold any value after six to nine years of use.

If you would like to do mother nature a big favour, then of course, this is the way to go. The good news is the latest electric car launched, Tesla Model 3, looks amazing and unlike any electric car you’ve seen. It could come with a hefty price tag should it be launched in Malaysia due to taxes and conversion rates.

For those of you who prefer to stick with petrol-based vehicles, we don’t blame you because to each his own (most of us here drive these too). Do check out our petrol credit cards to save yourself some money and enjoy great rewards along the way.

Would you consider investing in an electric car or stick it out with the regular internal combustion engine vehicles? Tell us in the comments below.