HSBC credit cards can now be added into the Samsung Pay, adding another bank to the list of supported banks to use the mobile payment app. In total, Samsung Pay now supports credit or debit cards from across eight banks in Malaysia.

Launched back in 2015, Samsung Pay is the South Korean company’s innovative mobile payments app, allowing users to pay for things with just a tap of their smartphones. Samsung Pay stores users’ credit and debit cards – and even loyalty cards – securely within the device, and users just need to save the cards into the app either by manually keying in the card details, or by scanning the card face.

Thanks to its proprietary payment technology, Samsung Pay supports NFC-enabled terminals (which is used for Visa PayWave cards), as well as the traditional Magnetic Secure Transmission (MST) standard, enabling Samsung Pay to be used on over 90% of retailer point-of-sales (POS) machines worldwide. Just open Samsung Pay, choose the credit card you’d like to pay with, authorise the transaction using iris, fingerprint, your Samsung Pay-specific PIN, and hover your phone near the terminal.

Not to forget, all credit card rewards and benefits are still applicable when you make a purchase via Samsung Pay using the cards. 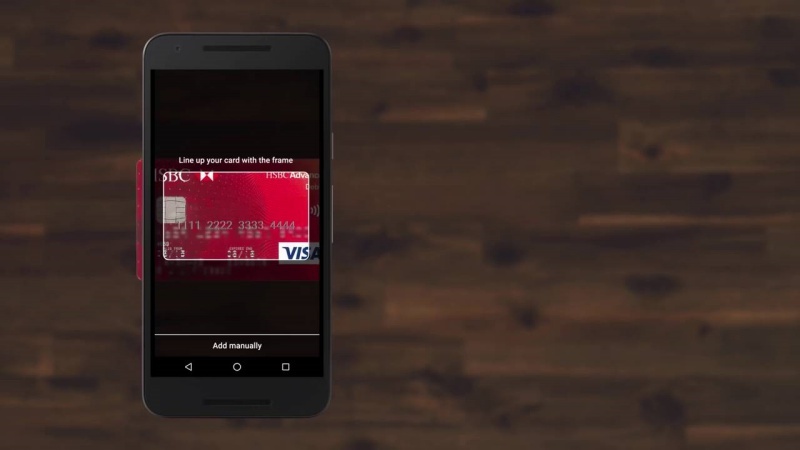 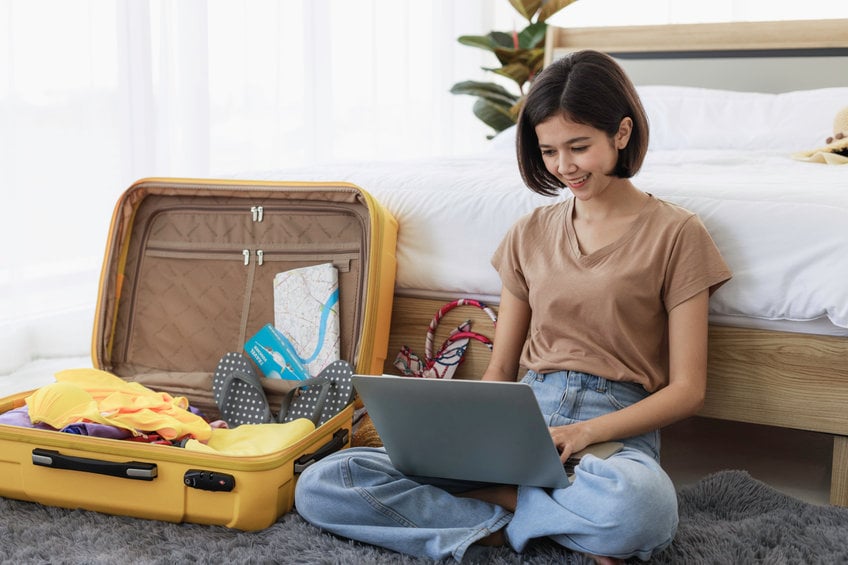 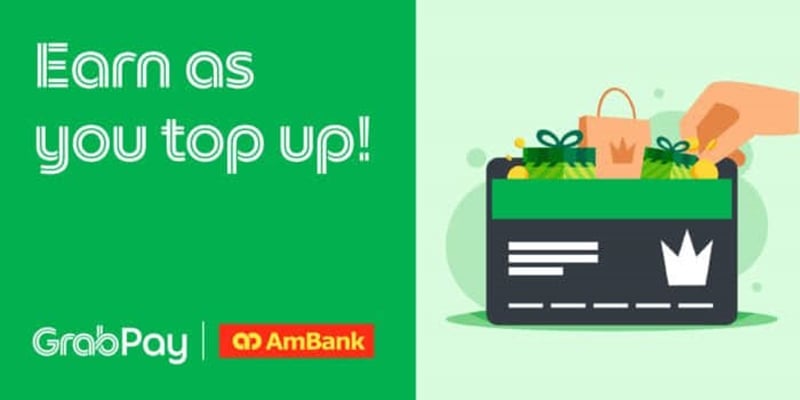 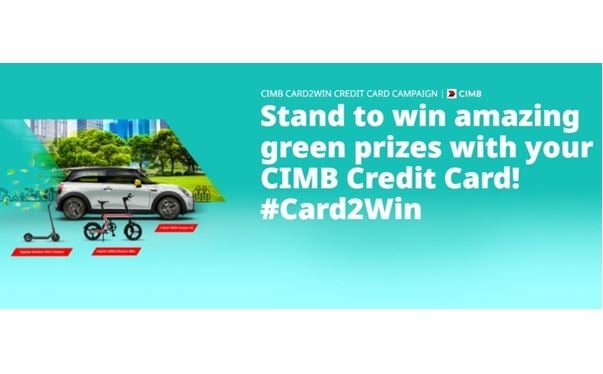