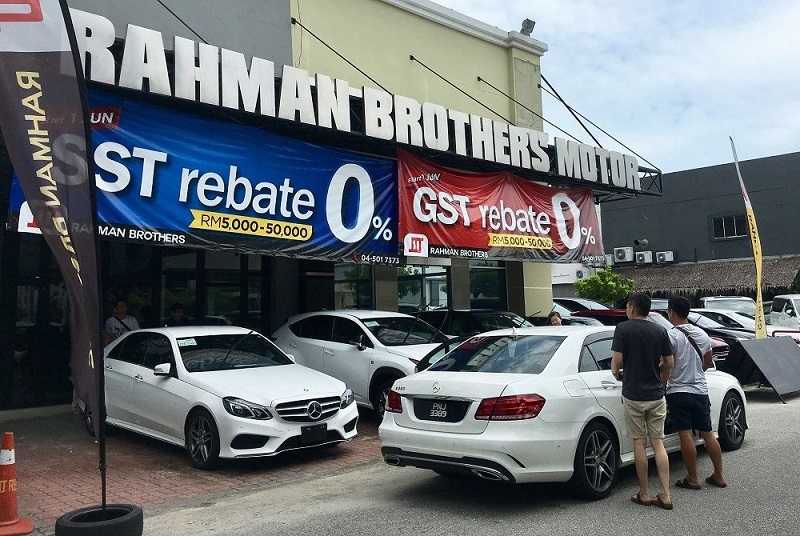 Overwhelming demand as well as short supply may cause some car buyers hoping to enjoy the tax holiday to end up paying SST. Some car companies are unable to fulfill the demand on time, which will lead to some customers receiving their cars after the implementation of SST.

The spike in demand for cars after the government zero-rated the Goods and Service Tax (GST) on 1 June has caused local car vendors struggling to deliver the cars on time. According to Malaysia Automotive Association president Datuk Aishah Ahmad, local car vendors could not meet the huge demand due to the four-month lead time for vehicle production, rendering them unable to get more stocks in response to the announcement of the zero rated GST in May.

“If you order your car now, you won’t get it next month. Beyond September, it will come with SST pricing,” MAA manufacturing vice president Roslan Abdullah. 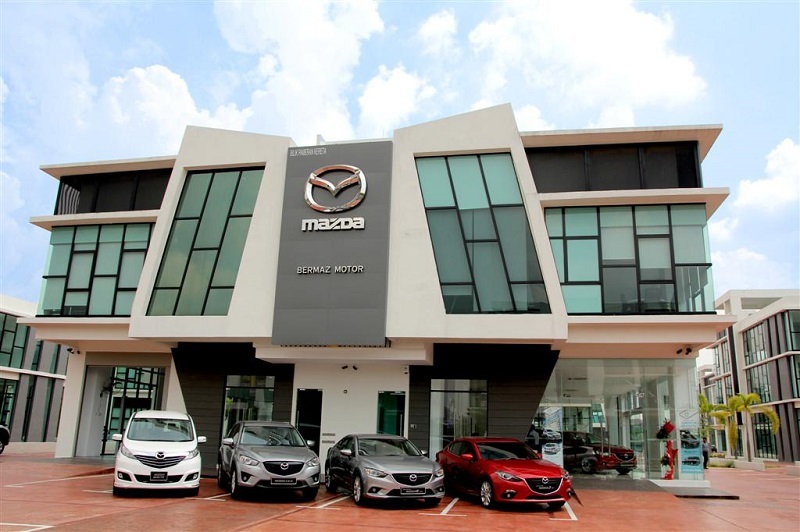 “It will not be fair to our customers if we were to pass on the tax to them as they had made their bookings before the SST is introduced,” the spokesperson said.