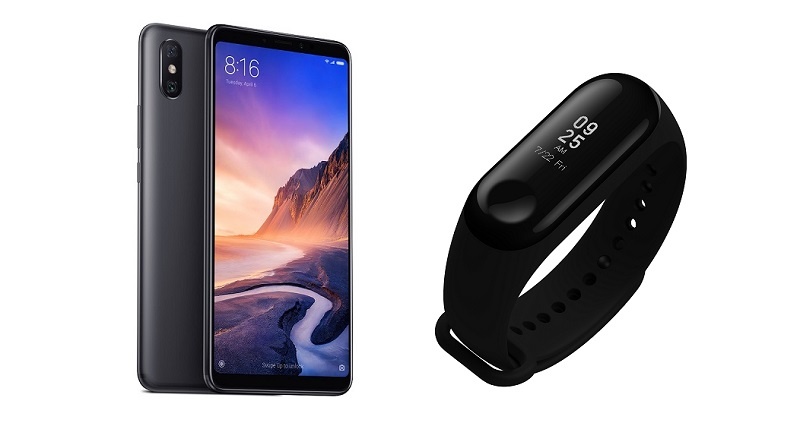 Xiaomi has announced the arrival of two of its latest products in Malaysia: the Mi Max 3 and the Mi Band 3. The latest entries in the popular Mi Max and Mi Band series will retail at RM1,099 and RM129 respectively, and will be available nationwide from 27 September. 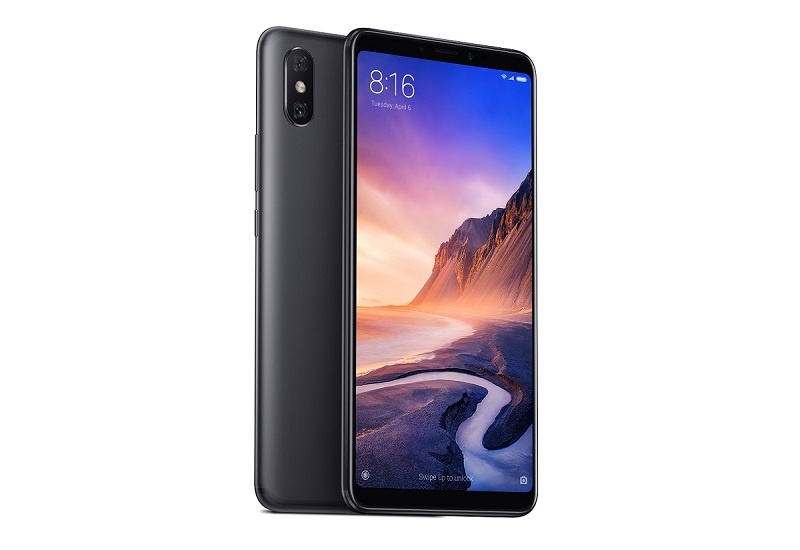 However, the standout feature of the Mi Max 3 is its 5,500 mAh battery, which is significantly larger than some flagship phones like the Samsung Galaxy Note 9 and the Pocophone F1 (both 4,000mAh). Additionally, the Mi Max 3’s huge battery is even capable of charging other devices, with a 5V/1.2A output. The Mi Max 3 supports Qualcomm Quick Charge 3.0 and comes with a 9V/2A charger that can recharge the phone from 0% to 71% in an hour.

Currently, the Mi Max 3 will only be available in one configuration: 4GB RAM + 64GB expandable storage, and will retail for RM1,099. 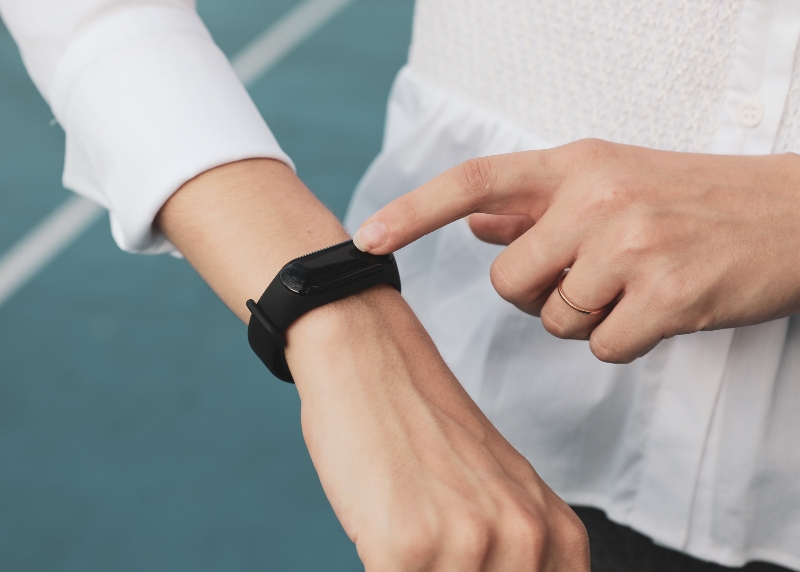 As the latest addition to Mi Band series, the Mi Band 3 contains several upgrades over its predecessors. The Mi Band 3 can now display message content on its 0.78-inch OLED display screen in addition to the basic data like time, steps taken, and dates while retaining the signature sleek and minimalistic design. The screen is also noticeably bigger than its predecessor; the Mi Band 2 only had a 0.42-inch display.

Another noteworthy upgrade of the Mi Band 3 is its 5 ATM water resistance feature, allowing users to swim with it. Besides that, the Mi Band 3 also boasts additional new features such as an independent vibrating alarm that rings even when your phone is switched off, a built-in stopwatch, and a phone locating function. The Mi Band 3 will retail for RM129.

Both the Mi Max 3 and the Mi Band 3 will be available at all physical Mi Stores, as well as its official stores in Lazada and Shopee starting from 27 September.