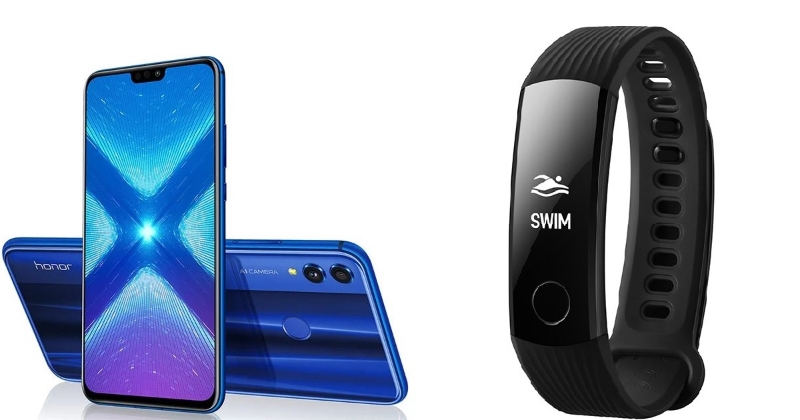 Huawei’s sub-brand, honor, has announced the arrival of the honor 8X and the honor Band 3 for the Malaysian market. Honor’s highly anticipated mid-range smartphone and its latest fitness band will be available from this week, and is priced atr RM949 and RM112 respectively. 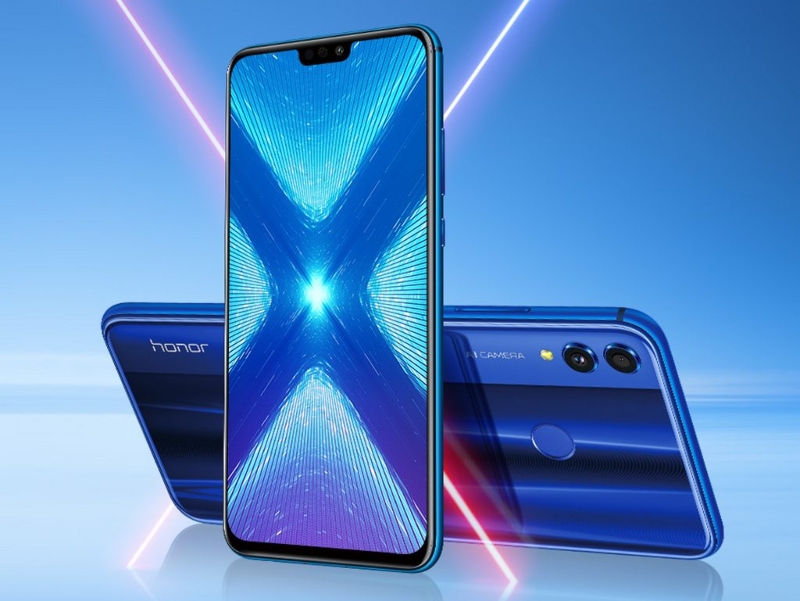 The honor 8X comes with a 3,750 mAh battery, a 20MP+2MP dual rear camera, a 16MP front camera, a rear fingerprint sensor, and a Face Unlock mode. The device also supports two nano SIM cards and a microSD card slot which complements the phone’s internal 128GB of storage with up to 256GB more.

The honor 8X will be available for purchase on honor’s website and Shopee starting 12 October and is priced at RM949. Customers who purchase the phone on 12 Oct will be given a free clip cover, a RM100 voucher, a gift box, and an honor Band 3. The device will also be available for offline purchase starting 13 October with the same freebies plus an additional backpack. 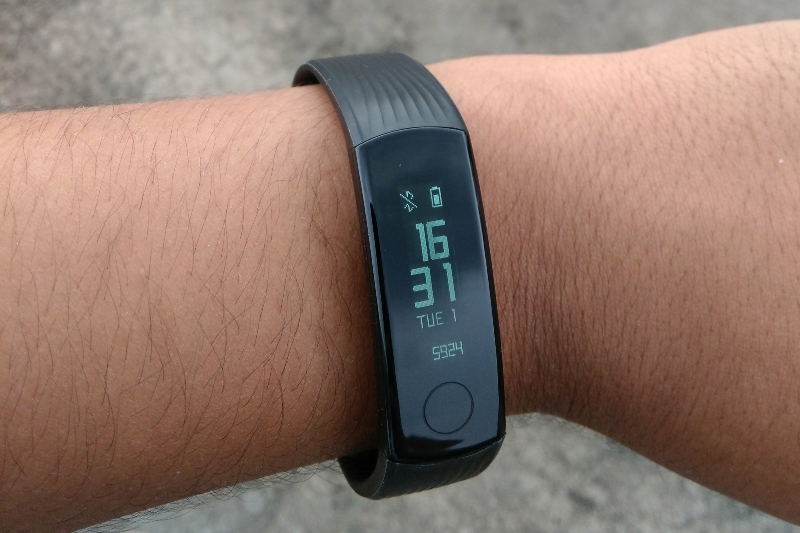 honor also unveiled its new wearable, the honor Band 3. Looking to challenge the Mi Band 3, the honor Band 3 is water resistant up to 50 meters underwater, and has features such as an independent alarm, built-in vibration, heart rate sensor, and sleep tracking on top of the pedometer that tracks your steps.

The honor Band 3 will be available on 15 October on honor’s website with the price tag of RM119. As mentioned above, customers who purchase the honor 8X will receive the fitness band as part of the package.