The new Hotlink Postpaid Flex Plus plan is even offering a brand new smartphone from as low as RM1! 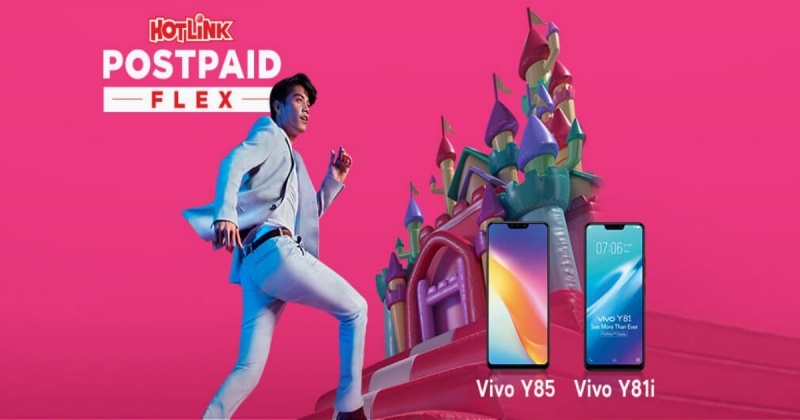 The Hotlink Postpaid Flex plans also include affordable add-ons and internet passes should they need more data. The add-ons include music, social, or chat apps at rates as low as RM5 every month, with the option to automatically renew every month.

To learn more about the Hotlink Postpaid Flex Plus, visit its official website.

Kickstart Your Financial Makeover With RinggitPlus

Read More
Cheap internet for all Malaysians will soon become a reality, as TM has announced new broadband plans that will not only be significantly cheaper, but faster too.
IInternet

Read More
Are you intending to switch up and get yourself a new iPhone SE? Check out how much it costs on contract before you make a decision.
SSponsored

Read More
Are you on the search for a postpaid plan but don’t know what to look out for? Find out what features you should get in a good postpaid plan.
TTelco

Read More
Digi has recently released the upgraded version of the MyDigi app which features great deals for as low as RM3.
TTelco

Read More
Having mobile broadband is one of the easiest and fastest way to have all your devices connected to high speed internet. The only thing to think about is how to choose right one. Read on to find out how to do that!