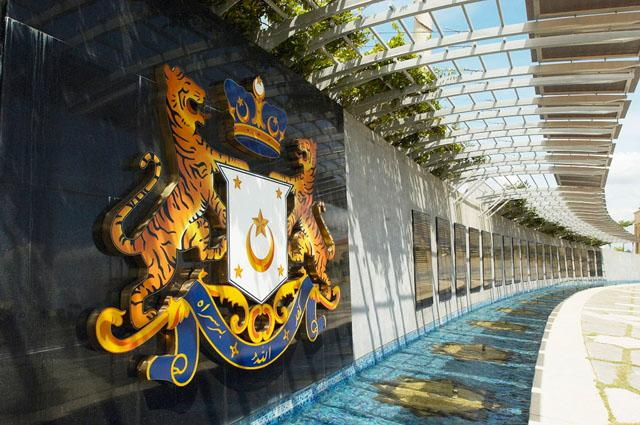 The Johor state government has expressed interest in setting up a digital bank to boost its digital economy. Announced by the chief minister of Johor, Datuk Hasni Mohammad, the move is intended to increase the inclusivity, quality, and accountability of the state’s financial sector for all market segments.

Datuk Hasni further added that Johor should seize this opportunity as digital economy is part of the “new norm” post-Covid-19. He also emphasised his confidence in the state’s capability and expertise to be able to pull it off. 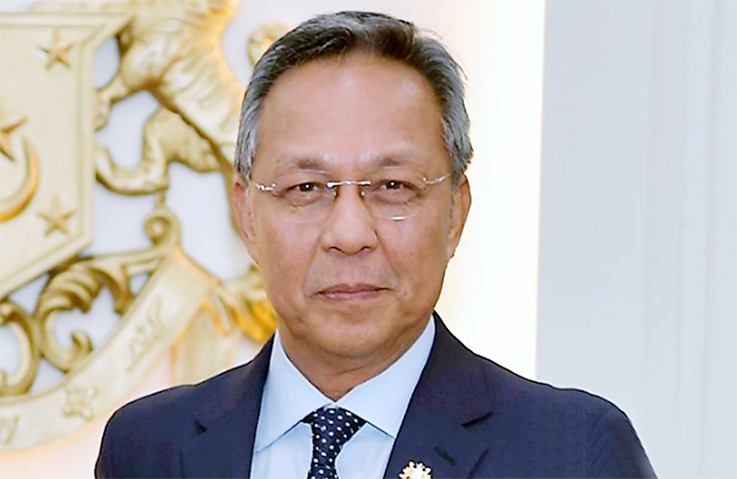 That said, Johor is not the first state to announce an intention to set up a digital bank. In mid-January 2020, Sarawak, too, said that it is keen on applying for a digital banking licence from Bank Negara Malaysia (BNM).

BNM had previously revealed that it may issue up to five digital banking licences to qualified applicants to establish digital banks. In response, several parties had noted that they may apply for the licences, including Axiata Group, Razer, Grab, and AirAsia, as well as Hong Kong-based investment banking firm, AMTD.

However, BNM has yet to approve the virtual banking framework that serves as the foundation of these banks. The central bank was forced to extend the consultation period for the framework to the end of June 2020 due to the Covid-19 pandemic and the movement control order (MCO).

In addition to announcing Johor’s interest in setting up a digital bank, Datuk Hasni also said in a statement that the state government will establish the State Economic Reform Committee (SERC). The committee will aid in Johor’s post-Covid-19 economic reforms and recovery plans. Additionally, the Johor state government plans to review the Singapore-Johor-Indonesia (SIJORI) Growth Triangle – a partnership meant to make the subregion more appealing to investors. 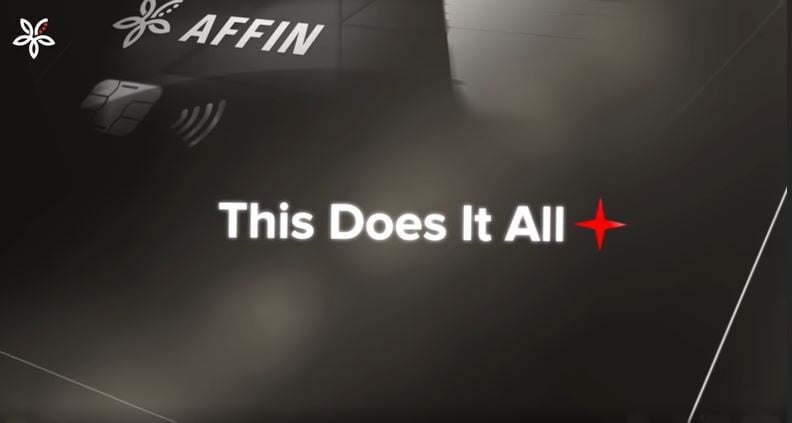