Malaysians may soon find themselves conducting banking services with names such as Grab, Razer, and AirAsia. Reuters has reported that these companies are now considering a bid for the Malaysian digital banking licence.

This is following Bank Negara’s intention to issue up to five digital bank licences – an announcement that was made at the end of the last year.

Interested parties include both banking and non-banking entities. In fact, some of them have begun speaking to consultancies to evaluate market opportunities and potential cooperative efforts.

Gaming firm Razer, for one, has revealed that it is currently in talks with a local conglomerate for a bid for the licence. The chief executive officer of Razer Fintech, Lee Li Meng, said that the company has extensive operations in the digital payments space in Malaysia, and thus would consider the opportunity. 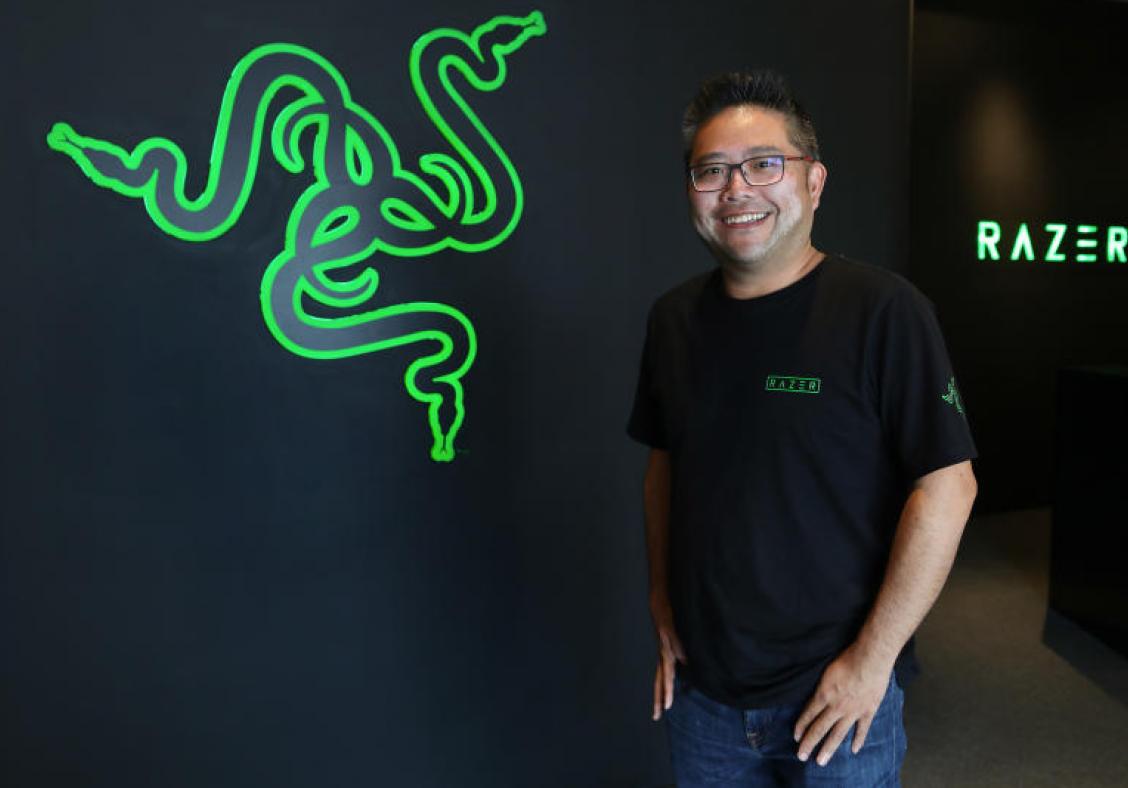 Axiata Digital, which owns the e-wallet Boost, has also expressed an interest in bidding for the digital banking licence. Both Grab and AirAsia, in contrast, declined to comment when contacted by Reuters.

Local bank CIMB, which owns a majority stake in Touch ‘n Go, did not reply to the news portal’s enquiries. Ant Financial also deflected by saying that it was too early to comment. Maybank declined specific comment as well, but revealed that its existing licence already allows it to operate as a digital bank without having to apply for a new one.

According to Bank Negara’s stipulations, the chosen digital banks must be able to offer banking products and solutions to the underserved market in Malaysia. They should also provide access and promote responsible usage of suitable and affordable financial solutions to financial consumers.

Additionally, Bank Negara has also commented that bidders whose equity is controlled by local companies would stand a higher chance of success in their application.

As of now though, applications for the licences have yet to begin. Bank Negara must first finalise the licensing framework for digital banks. The central bank is currently inviting feedback on the exposure draft, and hopes to have things firmed up by the first half of 2020.