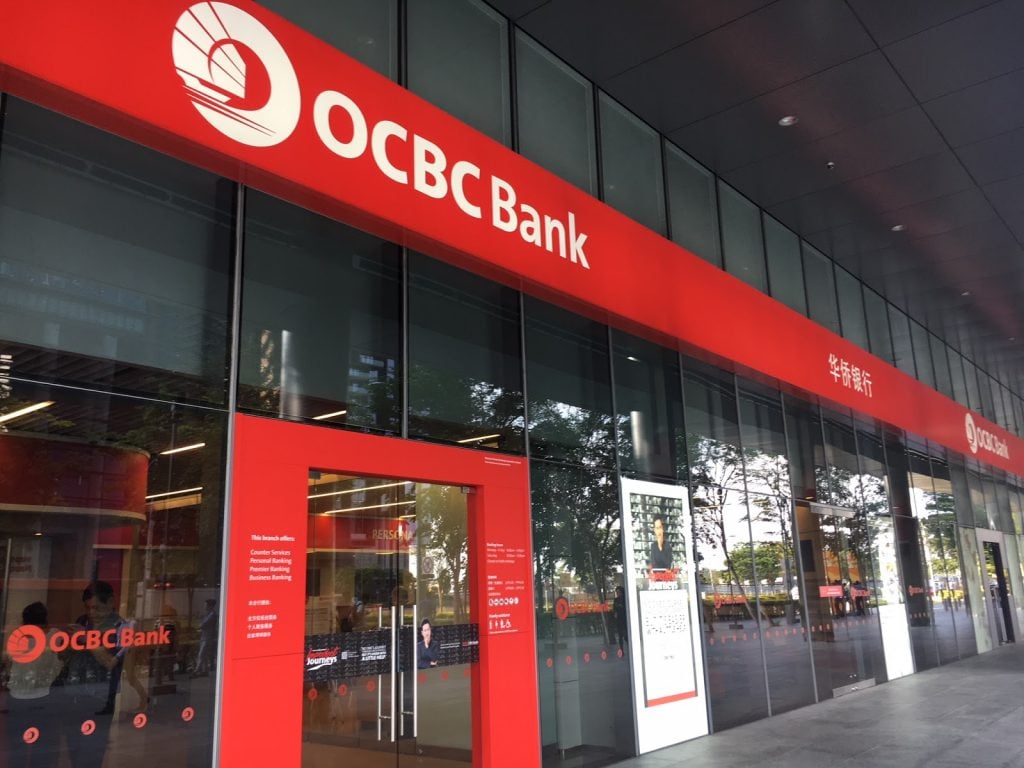 Following the second OPR cut this year by Bank Negara Malaysia, OCBC has revised the interest rates for a number of its current and savings accounts, including the popular OCBC 360 Account. Effective 5 March 2020, the OCBC 360 Account now yields a maximum total interest of 3.4% p.a. instead of its previous rate of 3.6% p.a.. 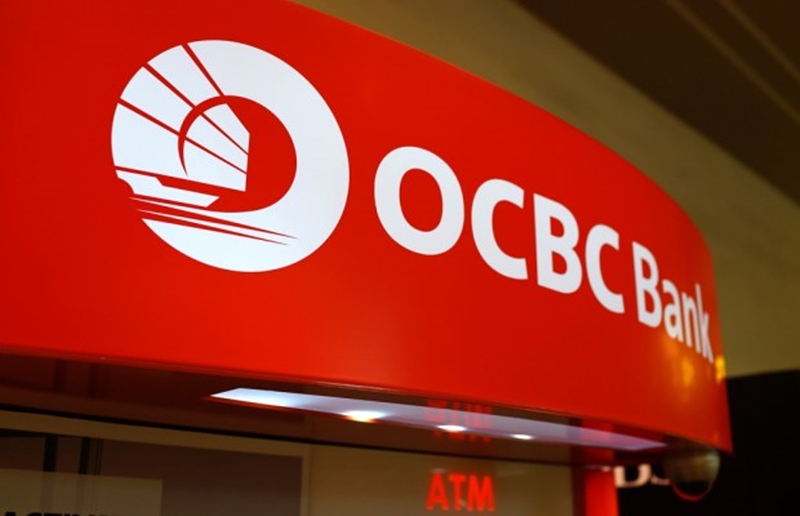 The reduction in OCBC’s interest rates are a result of Bank Negara’s second cut in the overnight policy rate (OPR) this year on 3 March. The first OPR cut of 2020 took place earlier in January and also caused major banks to lower their rates; at the time, the interest rate for the OCBC 360 Account was reduced by 0.5% p.a. from 4.10% p.a. to 3.60%p.a..

Under this new round of revisions, other savings accounts by OCBC have had their interest rates affected as well. The OCBC Booster Account now offers a maximum interest of 3.60% p.a. instead of 3.90%p.a., with a change to the interest rate for account balances of RM30,000 and above. Meanwhile, the nuon Savings account now gives interest of up to 2.25% p.a. instead of the 2.60% p.a. previously, with changes to both its base rate and Save Pot Bonus.

To see the change in interest rates for the rest of OCBC’s savings products, you can refer to the bank’s announcement here.