While saving money is important, investing it is really how we can grow our money the best way. And if you’ve been keeping up with investment news, you’ll have heard about how the cryptocurrency bitcoin have surged in value and how people have been clamouring to get in on the action. Some have even claimed that investing in bitcoin is comparable to investing in gold.

But how true is that? And should you start investing in bitcoin right away? Let’s find out. 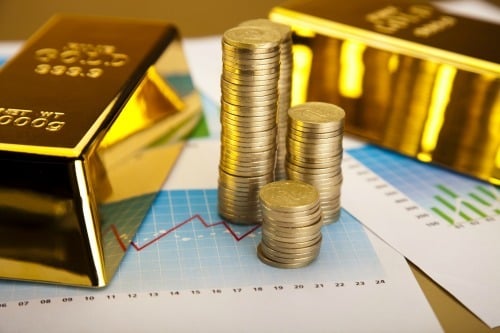 Wait a Minute, Bitcoin and Gold Are Totally Different Things…

On the surface, yes. One is a shiny mineral with various industrial applications and aesthetic value, and the other is a cryptocurrency that exists digitally. However, both of these have some important similarities when looked at as investments.

Both are not tied to any government currency, which means they won’t be affected by geopolitical instability. This makes both investments attractive for people who are sceptical of traditional financial institutions or those who prefer to keep their finances separate from regular fiat currency.

Gold and bitcoin are also tremendously hard to counterfeit. Gold’s 5000-year old history of being traded as currency means we’ve developed a myriad of ways to weigh, track, and detect the purity of the metal. Bitcoin on the other hand relies on its encrypted system and complex algorithms (attributed to its blockchain technology) to ensure that no counterfeiting or fraudulent transactions with fake bitcoins could ever take place.

Another important similarity between the two is scarcity. The world’s gold supply is technically finite, and the more we dig up, the costlier it is to look for more, which in turn, will drive the price of gold even higher. Bitcoin also has a finite supply. The way bitcoin is set up, computers can mathematically “mine” for bitcoin, but there is an imposed limit to the number of bitcoins they can mine. Once this limit of 21million units is reached, there will be no more bitcoins, and where there’s a limited amount of something while demand is high, prices naturally increase to follow.

Okay, But Why is Bitcoins’ Value Getting Higher Recently?

There are several reasons for this, but without getting too technical, part of it has something to do with bitcoin’s underlying technology and efforts this year to upgrade the system to support faster, smoother transactions to help support its increasing popularity. In anticipation of this uptick in transaction volume and subsequently after the upgrade went live, prices soared.

In comparison, gold prices per kilogram for the same period increased from RM165,756 to RM172,648. A value that is only 104% of its starting pricefor the same 5 months.

That Sounds Great! I Should Get Some Bitcoin Right Away!

Whoa, hold on now. Just as with any hot new investment, you shouldn’t leap in head first without really knowing what you’re getting into. Especially since bitcoin is an entirely new asset class under cryptocurrency.

Since August, its value has actually dipped over some recent regulations by China. And while we’re on the subject, the legal standing of bitcoin remains a hotly discussed issue with widely differing opinions across the financial world. Countries have elected to tax it, encourage it, develop entirely new laws for it, and even ban it outright.

As far as Malaysia is concerned, while Bank Negara does not recognise it as legal tender and does not regulate bitcoin operations. This doesn’t mean you still can’t invest in it of course. It just means that if merchants offer to do business with this currency, that transaction isn’t recognised as legal. Which is tricky since bitcoin transactions are also non-reversible, so if you’ve been defrauded or scammed out of your bitcoin, there’s no getting them back.

An important thing to keep in mind is that unlike gold, bitcoin cannot function as a store of value. Since bitcoin is not linked to any government currency or any intrinsic value like gold, its price can just as easily drop to zero if enough people lose interest.

Another point against bitcoin is that it can’t yet be easily exchanged for cash. Unlike gold, which has an established history of trade and equally legal and valuable across country borders, bitcoin has different legalities and laws surrounding it and is more difficult to convert into cash in hand.

This is not to say you shouldn’t invest in it if you want to, we just want you to be aware of what you’re getting yourself into if you do. Remember: we’re a website with financial tips and stories, not an investment advice blog. All investments come with their own risks, and since bitcoin is a particularly new asset class, be careful and don’t expect too much!

Got it. So How Do I Get My Hands on Some Bitcoin?

Right now the most economical way to get some bitcoin is to buy them. There are a few ways you can do this:

A Word of Caution

Bitcoin’s decentralisation, detachment from government economy, and (near) untraceability means it’s also highly attractive for people who conduct illicit dealings. From demanding ransoms, money laundering, to the purchase of illegal goods, bitcoin has been the go-to currency.

With its current popularity as an investment asset, be aware that some people might take advantage of this and try to scam you by offering to “sell” bitcoins they don’t have. Be wary when using peer-to-peer trading services and make sure only to use trusted services.

Bitcoin is experiencing a bit of an upswing and is forecasted to continue is ascent, and it just might be a good addition to your investment portfolio. However, if you’re still on the fence about investing in it or even in gold, you can start small by setting up a fixed deposit account. It functions the same as a savings account with a higher interest rate, which makes it a good place to start. Good luck out there! 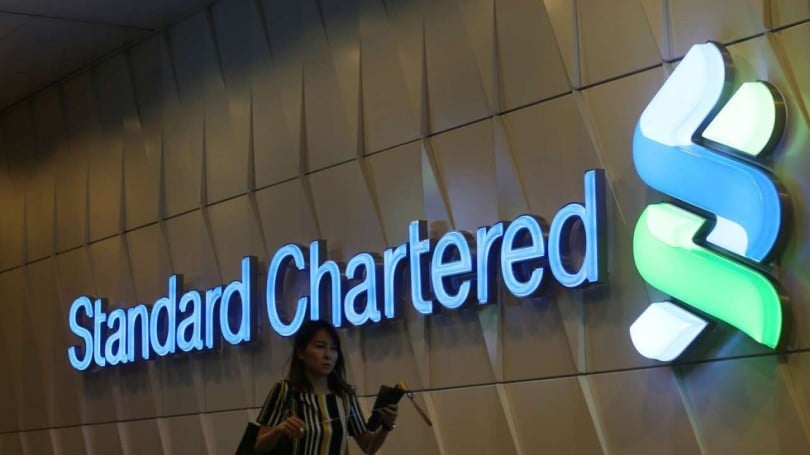