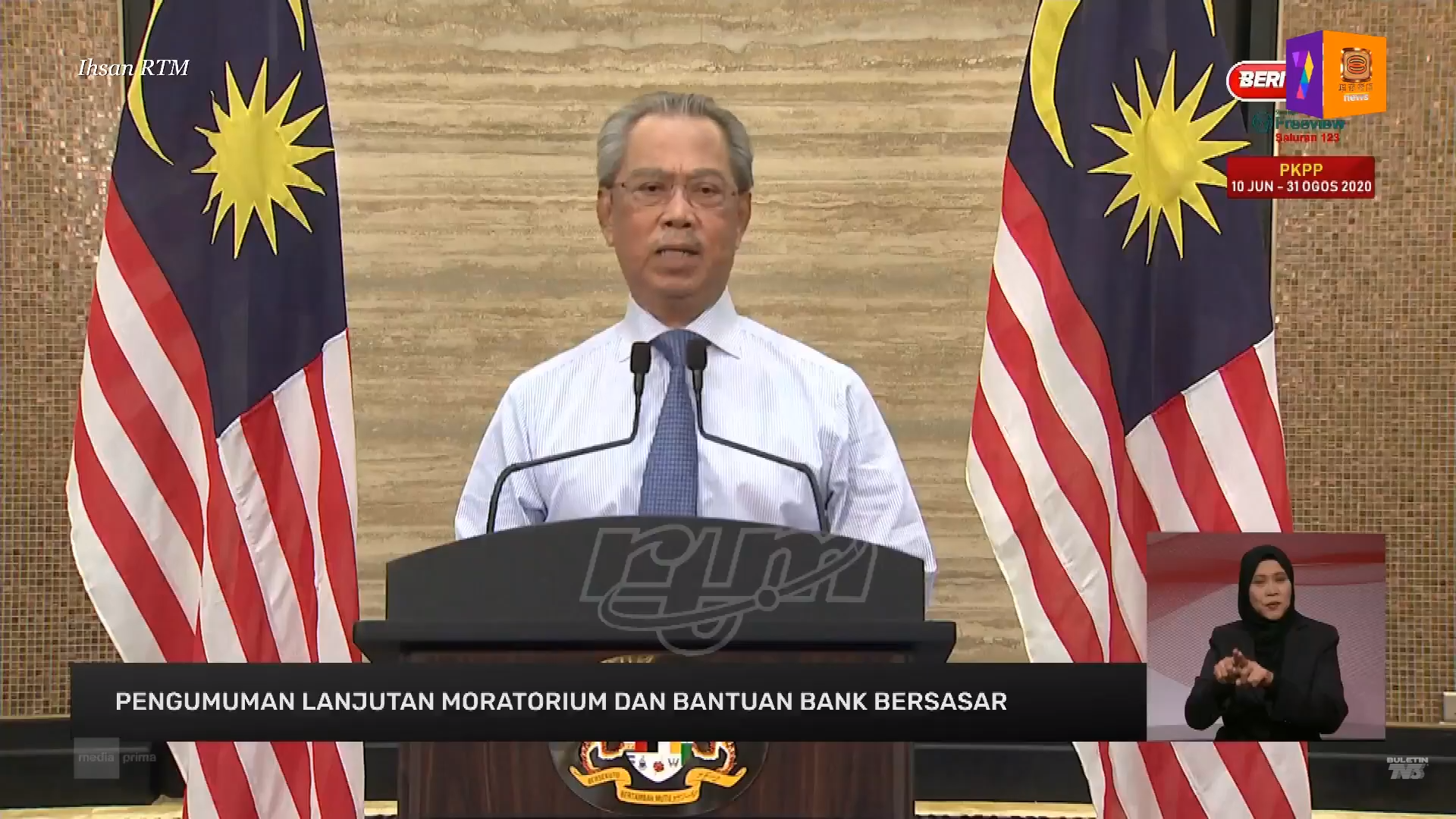 From 7 August 2020, Malaysian banks have begun accepting applications from eligible borrowers for the extended moratorium and targeted bank assistance that will succeed the current automatic moratorium when it ends in September. To facilitate the process, they have released detailed FAQs to share key information, including the types of aid that are on offer, requirements that must be met, and supporting documents needed – you can read more from our coverage on Public Bank, Hong Leong Bank, Maybank, OCBC Bank, and HSBC.

While the banks have done their best to keep things simple and clear, there are some terms in the FAQs that may be unfamiliar for the everyday Malaysian. Here, we’ve identified a few, and will flesh them out to help you better understand. 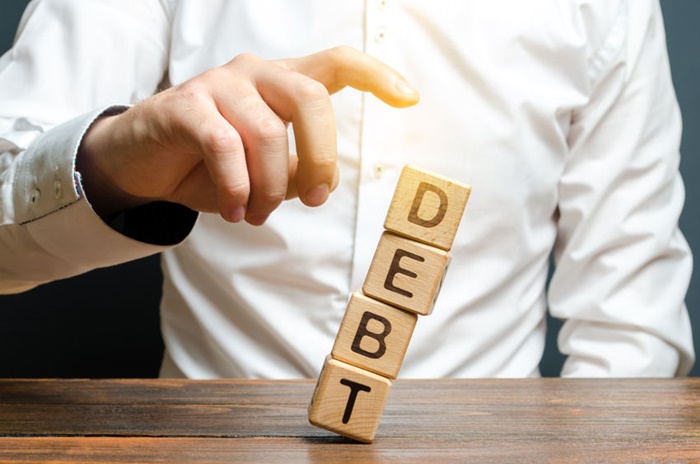 Even prior to Bank Negara Malaysia’s (BNM) announcement of the current automatic moratorium, R&R packages are a commonly-provided service – but mainly to consumers facing extreme financial difficulties. For this reason, R&R has developed a negative connotation as a service for those who have zero control over their finances. While banks offer R&R on their own, many consumers also get them via agencies such as Agensi Kaunseling & Pengurusan Kredit, better known as AKPK.

However, in these trying times, R&R is being seen as an important tool for Malaysians to help them get back on their feet. So what exactly does it do?

As its name implies, R&R consists of two parts – consumers generally only need one of the two options. Rescheduling refers to the extending or lengthening of your loan tenure, resulting in a revision of your monthly instalment amount so that you pay a lesser sum each month. This gives more breathing space financially as it lowers your monthly commitment, but usually results in you paying more in interest as you’ll have to service your loan for a longer period.

Meanwhile, Restructuring involves changing the type or structure of your existing loan to help you improve your current cashflow. An example would be converting your overdrafts to term loans. Restructuring typically includes a more significant change to the terms and conditions of your existing loan compared to rescheduling, and you may also sometimes incur additional administrative and legal costs on top of the usual interest charges.

In general, banks favour R&R as a form of aid for their customers because it improves the banks’ resilience by reducing non-performing facility portfolios as well as maximising credit recovery – in other words, it avoids borrowers from defaulting on a loan which is a lose-lose situation for both parties. Borrowers, on the other hand, benefit from improved cashflow and are also able to avoid liquidation. Note also that while R&R exercises usually do leave a mark on your credit health, BNM has explicitly stated that taking up the post-moratorium R&R aid will not be recorded on your CCRIS report.

When your application for an R&R exercise is approved, your bank will provide you with a supplementary letter of offer (SLO), which we will explain below. 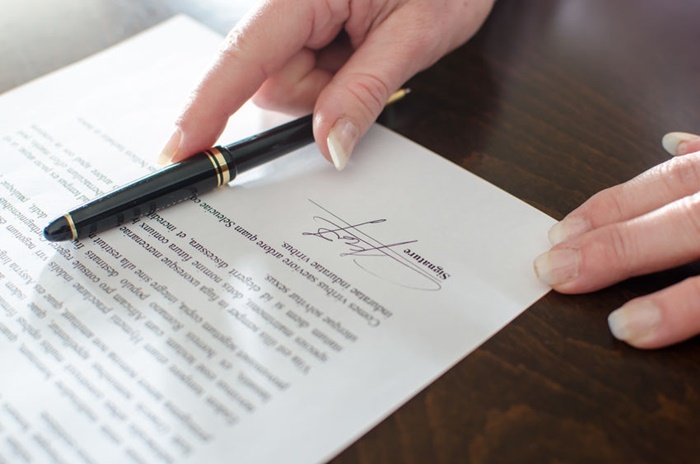 A supplementary letter of offer (SLO) is an additional document sent by the bank to its customers when it seeks to add or revise selected terms and conditions in a prevailing agreement.

For instance, borrowers who agree to undergo the R&R exercise will be given an SLO containing the amended terms, which they must then sign. The amended terms should include details such as the period of extension allowed, the new monthly instalment amount that must be paid, extra charges incurred (e.g. stamp duty fee), and so on.

All other existing terms and conditions in the original document, meanwhile, will remain intact and valid. 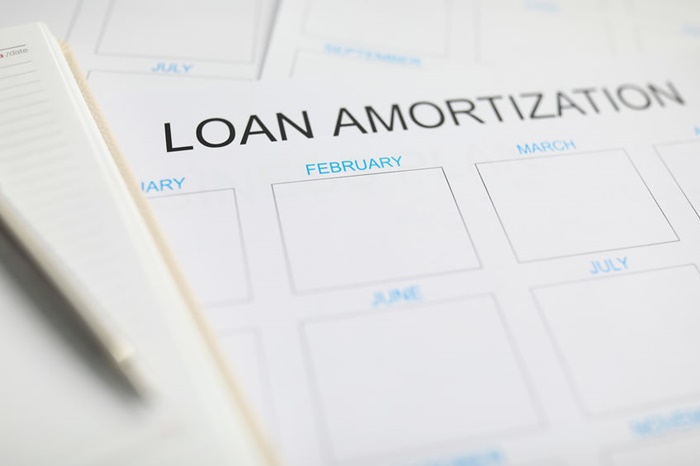 Amortisation is the process of spreading out your loan into a series of fixed payments across a set schedule (your loan tenure). This results in scheduled payments – such as monthly instalment payments – which will then be used to pay off the interest accrued for the specific time frame and to reduce the outstanding principal balance of your loan.

Sounds familiar? That’s because it is, and most of us regularly take up amortised loans! Mortgages as well as car and personal loans are common examples of amortised loans. Meanwhile, facilities that aren’t amortised include interest-only loans and credit card debts because your repayments for these facilities are typically not fixed or do not contribute to reducing the outstanding principal balance of the loan.

Following that, re-amortisation basically means the recalculation and rescheduling of your loan so that you can successfully finance it. 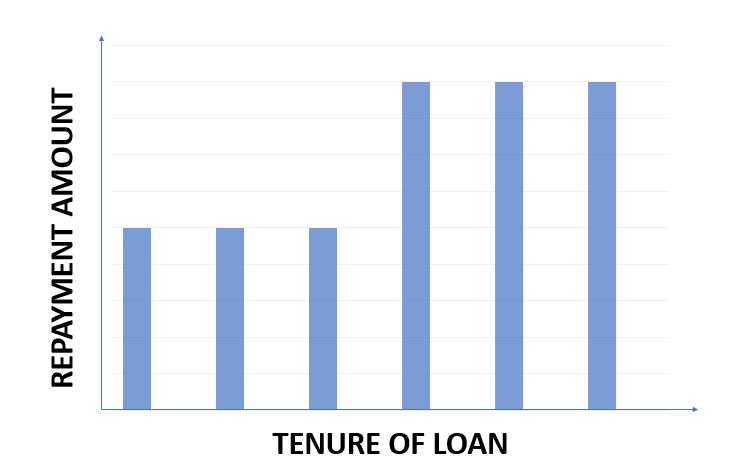 Some banks, such as OCBC and Hong Leong, have offered assistance in the form of step-up payments. This flexible payment structure allows you to make reduced payments (usually at the start of your loan) for a specified period of time, after which the amount will be progressively increased over the remaining tenure of your loan.

Conventionally, this payment structure is offered to borrowers so that they can get some breathing space and time to earn the money required for their future payments. For instance, banks could offer step-up equipment leasing to customers who are taking loans to purchase business equipment. This allows them to use the equipment to generate the money required for the higher repayments in the future. In some cases, banks may also offer the step-up payment structure for home loans, taking into consideration the borrowers’ potential for professional growth and earning power.

In the context of the extended moratorium, step-up payments are offered to those who have had their salaries reduced. Since this is a temporary measure by the employer, it also means the borrower may need a little breathing space during the period of reduced salary – and that they can resume full repayment once their full salaries are reinstated, which makes step-up payment options perfect in this scenario.

When banks talk about your debt-service ratio, they’re generally referring to your repayment capabilities by comparing your available cashflow to your existing debts. It is also one of the factors that banks consider when deciding if they should approve your loan applications.

The DSR is actually pretty easy to calculate: it is your total monthly commitments (including non-bank ones such as PTPTN) divided by your net monthly income (after the usual deductions such as EPF and SOCSO). As a simple example, if your net monthly income is RM5,000 and your total monthly commitment is RM2,000, your DSR is 40%. Generally, a DSR of below 40% is considered healthy.

DSR plays an important role in the approval process for a credit application by the banks. A high DSR may be seen as unfavourable (as it means you already have a lot of commitments, making you a credit risk), but the DSR alone is not the only way of measuring creditworthiness. Each bank has its own internal calculations to measure a prospective borrower’s credit health, such as repayment history, relationship with the bank, and others.

With this, we hope that you will have an easier time reviewing the various financial assistance offered by the banks, as well as applying for them. If there are other terms not covered here that you may need help with, let us know in the comments section!

h
i just want check if apply for moratorium extension and re-structure the repayment. is it it will affected my new loan applications 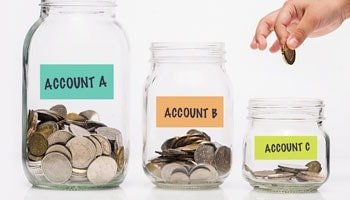 How to Tell the Difference Between A Current Account and Savings Account
Chester John
Current accounts and savings accounts are the two most common types of checking accounts offered by banks - but what exactly is the difference between the two?