The revisions of the 2015 Budget was announced Tuesday morning and as is the norm in the country; press coverage has erupted with news portals either highlighting certain aspects of the announcement (electricity hikes on hold or National Service halted for the year) or political tongue wagging over the merits of the plan (“Yes, it’s good!”; “No, it’s bad!”; “I am not sure but I must say something!”).

But what can we, the average Malaysian do to help? We gave the speech document a once-over so we could give you the highlights yesterday; and we surprisingly found three, actually pretty fun ways you can help. Who would’ve thought? 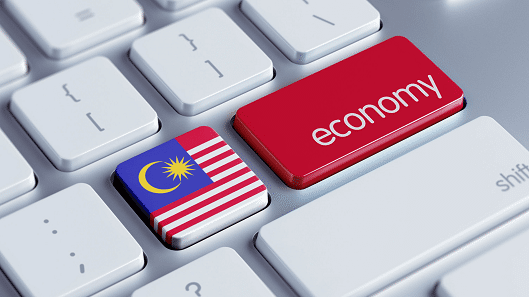 No, we’re not kidding. One of the measures put into place was: “increase frequency and extend shopping hours of nationwide mega sales“. Why would such a measure be put into place and how can consumers spending money at the malls help? It’s actually a pretty simple cycle: when a customer spends money, he keeps the retailer and many service providers in business through revenue and profit.

Every business involved in the consumer chain such as advertising agencies; logistics firms and the like also benefit from this. In turn, keeping companies in business also equals keeping people employed. Healthy profits give companies less reason to downsize labour costs; keeping you your job! 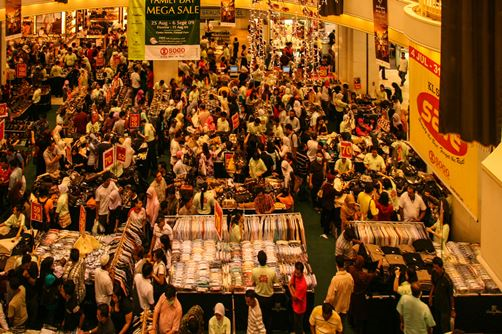 The purchase also provides the government revenue through sales and service taxes (or the soon to be implemented GST).

During hard economic times, people tend to shy away from spending. They horde their savings and cut back on purchases, bracing themselves for the looming recession; hence reducing overall demand of goods and services. But what this behaviour does is it actually hastens the oncoming recession (we’re not going to give you a recession class but you can read more about it online). Less spending means less revenue for companies and the need for austerity measures such as retrenchment and eventually lower GDP for a country.

Now, we’re all for saving and budgeting so we’re not saying go broke at the stores in your bid to help the economy. But in case you were wondering; yes, even those bouts of weekend retail therapy is actually you doing your bit to help out! Did you really need another reason to shop?

Wanderlusters take note: your domestic holiday is going to certainly help fuel the economy. Just like the point on shopping; domestic holidays instead of foreign ones keep you spending your money inside the country and thus; keeps local businesses afloat and aids the country’s GDP. The government announced that it would be working with selected airlines to make domestic travel even cheaper. With low oil prices; airlines are going to be able to reduce or wipe out their fuel surcharges altogether making for insanely cheap local travel.

We’ve got some really beautiful beaches in the country and we bet you haven’t seen even half of what the country has to offer by way of tourism. In fact, if you can encourage your friends overseas to come over and holiday in Malaysia too; you’ll be upping the ante on your economy refuel by not only generating more revenue for the local tourism industry but you’ll be bringing in money from external sources instead of simply circulating what is already in the country. 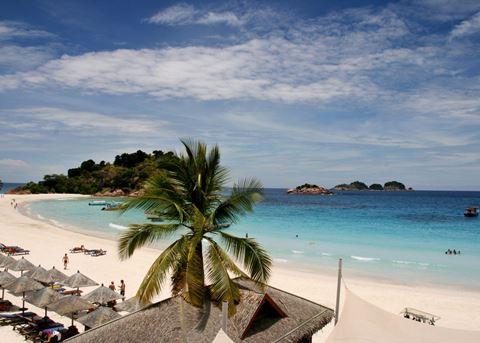 A weakened Ringgit is an added selling point to your foreign friends to come over and spend lots of money here.

So hand in that leave form and tell your boss you’re doing it for the sake of the country’s economy and the well-being of companies everywhere including your own (P.S. we will not be responsible for any consequences that may arise from excessive holiday-making!)!

3. Have an eBay Based Garage-Sale

The budget revision featured measures aimed “To boost exports of goods and services”. Although, selling on eBay wasn’t really what they had in mind, we reckon it’s a still a good way for a private citizen to help bring money into the country’s economy. Selling your unwanted stuff online to the international community is a great way to earn extra cash, which you can then funnel into the economy via steps 1 and 2. Sure, most of the benefit goes into your private pocket; but the hope is you will then use this money on domestic goods and services; which benefits the country and pays taxes to the government. The weak Ringgit is sure to make your products pretty affordable to online shoppers. More foreign money coming in is a win for the country and more money in your pocket is a win for you. Looks like everybody wins.

If you think the list was just being funny; it isn’t. The basis of it is healthy domestic spending because the thing that fuels a recession is a fall in aggregate demand. What causes a fall in aggregate demand? Whilst, it can be caused by many factors including falling wages and spending power; it can equally be caused by panicky citizens withholding spending until what they view as a more ‘favourable time’. Again, it’s not about throwing your savings into consumer binge spending or spending money you don’t have (via credit cards) but about spending healthy – saving and spending as and when you need to.