Budget 2015 was announced in October 2014 to much fanfare. Called the People’s Budget; the Prime Minister announced many allocations to be made to further the interests of certain sectors of the community they felt in most need of aid. However, 2015 brought many economic challenges such as the weakening ringgit, the global oil price slump and the outpouring of aid required to deal with the aftermath of the massive floods in December 2014.

In light of these challenges, the PM announced this morning that some measures would be implemented that will alter the course of what was initially decided in the 2014. In his keynote address; the PM said:

*”It should be noted that Budget 2015 was formulated based on strong economic fundamentals in 2014. Therefore, the fiscal deficit was forecast from 3.5% in 2014 to 3% of GDP in 2015. However, the external situation has changed lately and we are impacted directly as Malaysia is among the largest trading nations in the world. Compared to the situation a few months ago, the global economic landscape has since changed significantly. This necessitates us to review and clarify some of our earlier macro and fiscal assumptions.”* 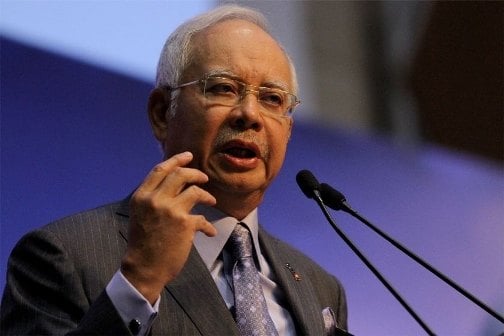 Highlights from the Revision Speech

The revision speech this morning explained each challenge and effect in detail but we’ll simplify these as best we can for you. The following information does not cover the speech as a whole but presents highlights.

The PM addressed the issue of declining crude oil prices by stating the reasons why oil prices were plummeting (a fall of nearly 50% in the past 6 months) and how the government expects this to impact both government coffers and consumers.

On the fluctuating Ringgit

The fast weakening Ringgit in recent weeks have caused many of us much worry. The government also mentioned what it plans to do in the face of this currency volatility.

Other strategies to strengthen economic resilience

The government also announced other strategies to strengthen the nation’s economy.

At the end of it all, the PM assured the people that we are not in recession such as that of 1997/98 and 2009 and thus no stimulus package is required. The Development Expenditure estimate of RM48.5 billion for 2015 will be maintained and spent.

If you’d like to read more details on the revision; the full transcript of the speech is available on the PM’s website.