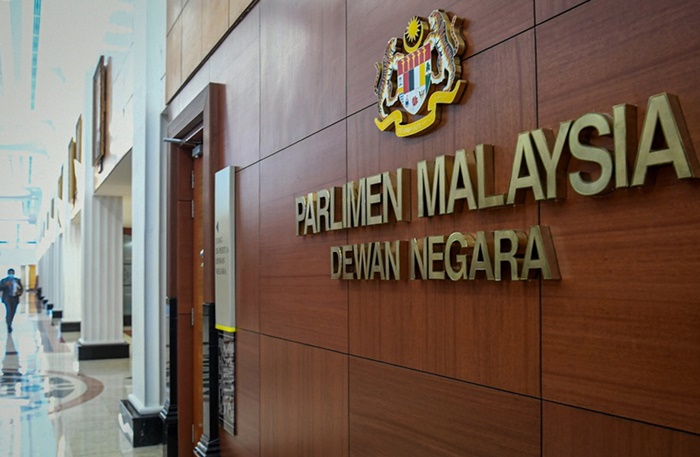 Prior to this, the national Budget was passed at the policy stage with a voice vote on 26 November, after which it was debated at the committee stage. During the debate, allocations for all 27 ministries were scrutinised in detail and approved, before the Budget made its way to Dewan Rakyat.

The Bill was subsequently passed in the Parliament on 15 December, with 111 Members of Parliament (MPs) voting in favour of it and 108 MPs against it. It then went on to the Senate (Dewan Negara) for five days of debate and winding down by each ministry before eventually being approved today.

Budget 2021, which has an allocation of RM322.54 billion, is the largest Budget to have been tabled in Malaysia thus far. You can read about our coverage on Budget 2021 here, starting from its announcement to the winding down before the policy stage vote.