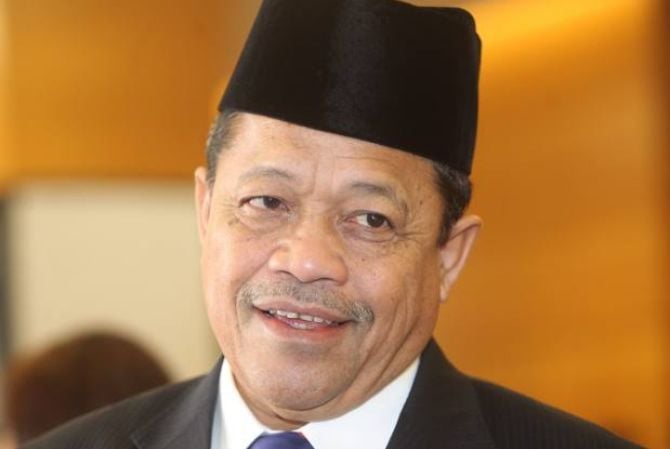 The government will soon make an announcement about the loan moratorium extension for all, and the one-off withdrawal from Akaun 1 of the Employees Provident Fund (EPF), said Datuk Seri Shahidan Kassim.

Shahidan, who is the chairman of the Perikatan Nasional Backbencher’s Club (PNBBC), hinted that an “agreement in principle” had been struck on both issues. He also said that Finance Minister Tengku Zafrul Abdul Aziz is expected to amend Budget 2021 before it is finalised soon. “Maybe the Finance Minister will make an official announcement even before the winding up of the Budget,” he added.

According to Shahidan, the decision regarding these matters had been revealed during a pre-discussion meeting with government backbenchers. He also stated that the government was prepared to revise Budget 2021 following proposals from its Perikatan allies before the national budget is approved in Dewan Rakyat. 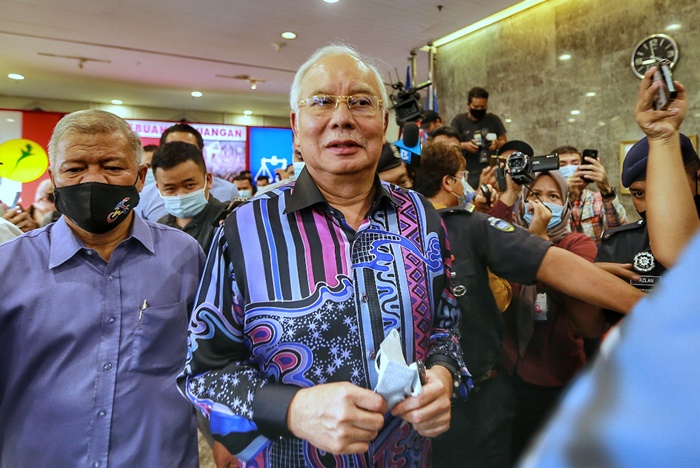 Shahidan had been asked to comment on an earlier statement by former prime minister, Datuk Seri Najib Razak. Najib, who is also the chairman of Barisan Nasional Backbenchers’ Club, had said that the coalition’s support for Budget 2021 hinges on the fulfilment of two of its demands:

Najib’s stance came following the tabling of Budget 2021 on 6 November, where Tengku Zafrul announced an enhanced targeted repayment assistance programme for B40 and micro SMEs. The proposed programme will allow these groups to either defer loan repayment for three months, or reduce their monthly instalment by up to 50% for six months. 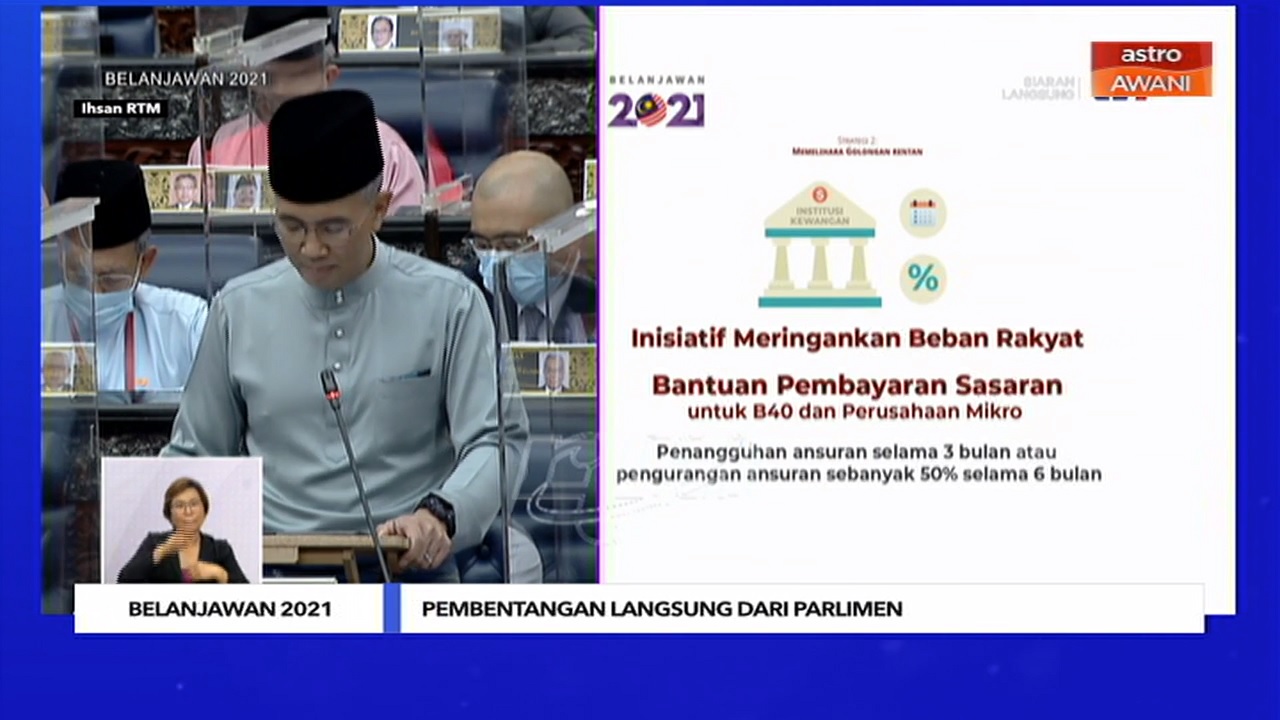 Members of the Parliament will vote on the national budget on 23 November 2020.

The Rakyat Malaysia was too surfering during covid19 pendemic. EPF should allow for such withdrawal from account#1 for those who are require immediate emergency use. Those not agree with such plan, not require to apply. The government should look on those family has 3 kids anx above. Loosing income is on their bottle-neck. Moreover, Jan-2021 is on the way. They have problems to pay schools fees and etc.. Getting a jobs is so competetive in the market even request a lower salary. Do government get jobs for those family loosing income? Priority should be given for such family size 5… Read more »