Digital Communications Minister Fahmi Fadzil has said that the re-tabling of the complete Budget 2023 may be delayed until next year. This is as the new Malaysian government will need time to review the original national budget that has been tabled, and to gather additional input.

According to Fadzil, who is also the Member of Parliament for Lembah Pantai, the current government is set to table a provisional Supply Bill – another name for the national budget – in an upcoming two-day special Parliament sitting. This provisional bill is necessary to approve the emoluments and salaries of civil services for the upcoming year; if not passed, the salaries of civil servants cannot be paid come January 2023.

“This December 19 to 20, we’ll be tabling a bill for emoluments. To be followed likely at the next sitting with a full budget. Depends on the incoming minister of finance and unity government priorities,” said Fadzil.

On the re-tabling of the full Budget 2023 itself, Prime Minister and Finance Minister Datuk Seri Anwar Ibrahim noted that a review is in order. “I think most of it is acceptable. Certain parties expect that we are against all of it, [but] no. Whatever proposals are good, we will continue. But, of course, we will give room for the Cabinet, primarily the Ministry of Finance before the Cabinet, to gather their input on what we can improve,” he said.

For context, Budget 2023 had actually already been tabled back in October 2022, by then Finance Minister Datuk Seri Tengku Zafrul Abdul Aziz, involving an allocation of RM372.3 billion. However, it was never debated or approved as the Parliament was dissolved just three days after that, leading to Malaysia’s fifteenth general election (GE15). 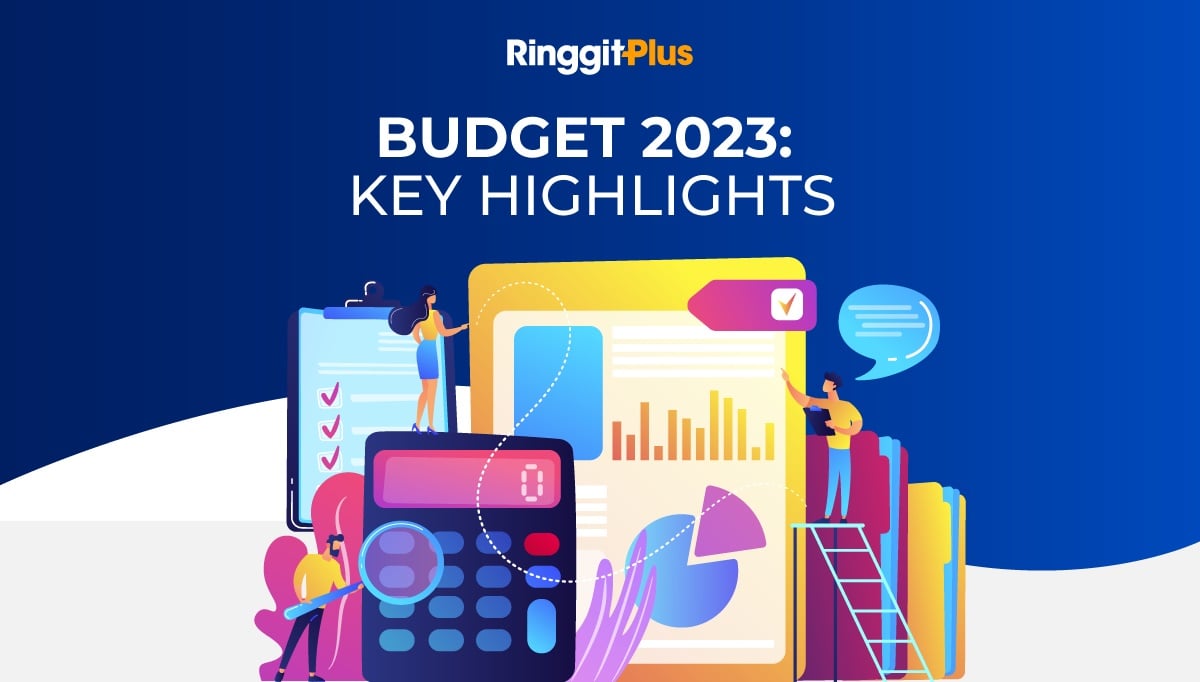 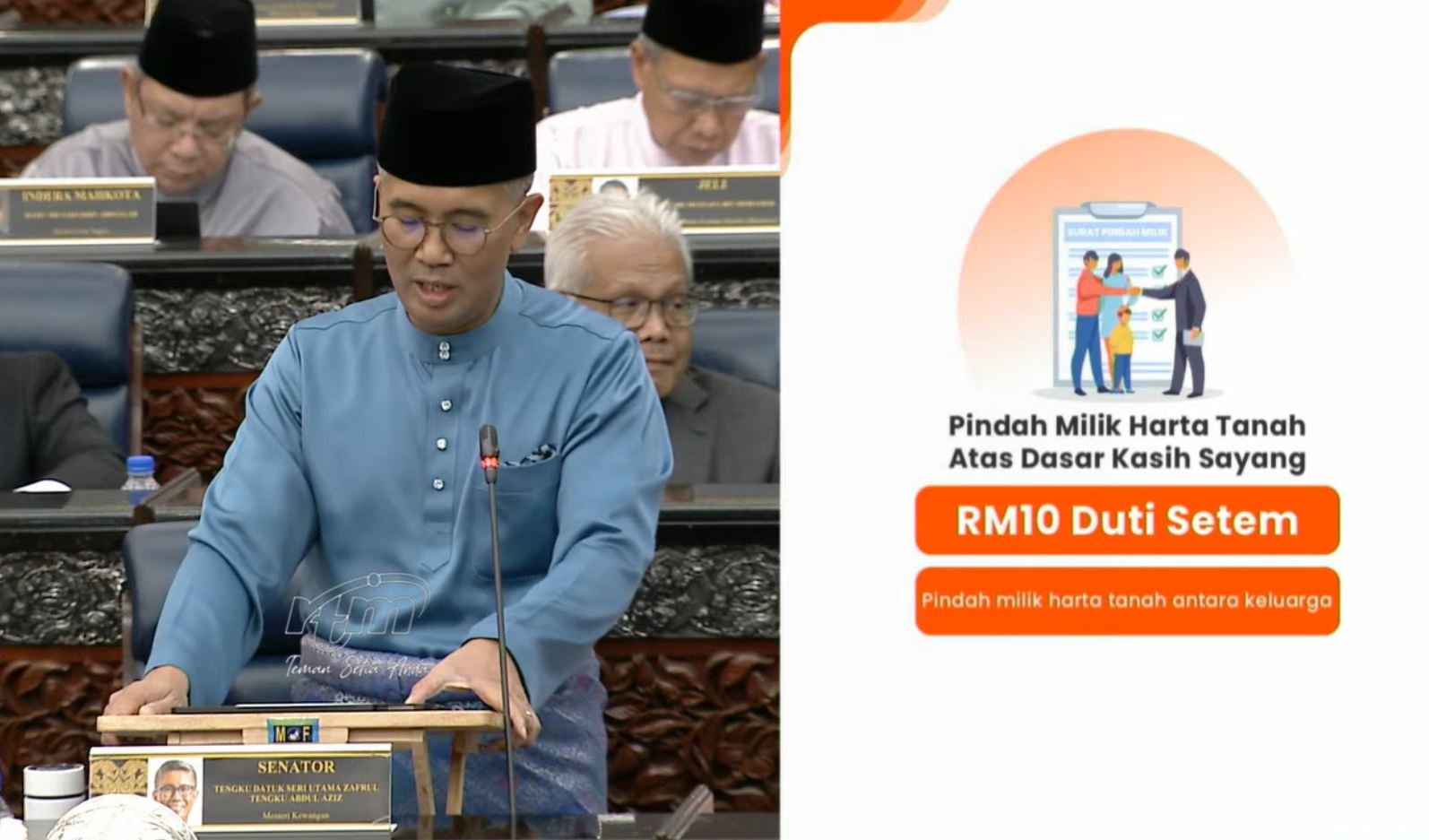 Govt To Incentivise EPF Self Contribution & i-Saraan Voluntary Contributions
Pang Tun Yau
In an effort to encourage Malaysians to save for their retirement, the Government has announced some incentives under […]

Budget 2023: Stamp Duty For Transfer Of Properties Between Direct Family Members Set At RM10
Pang Tun Yau
From 2023, the transfer of properties between family members will be set at a fixed rate of just […] 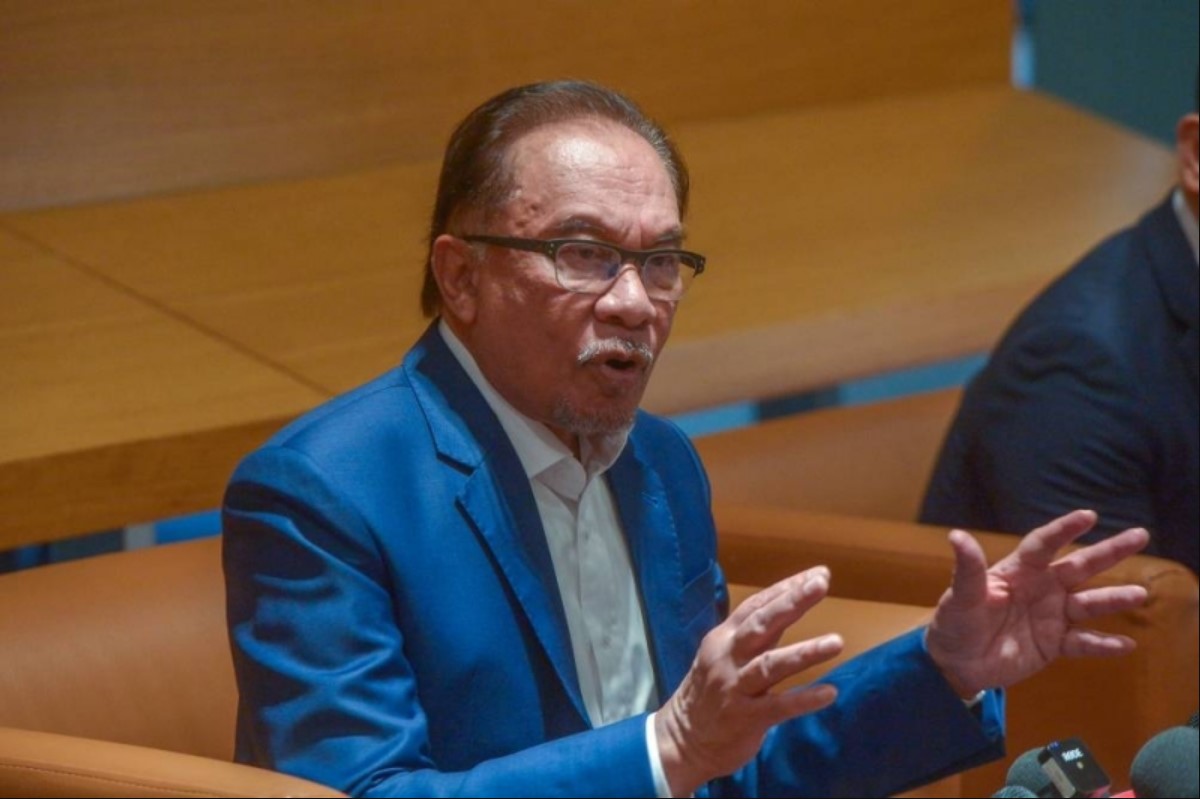 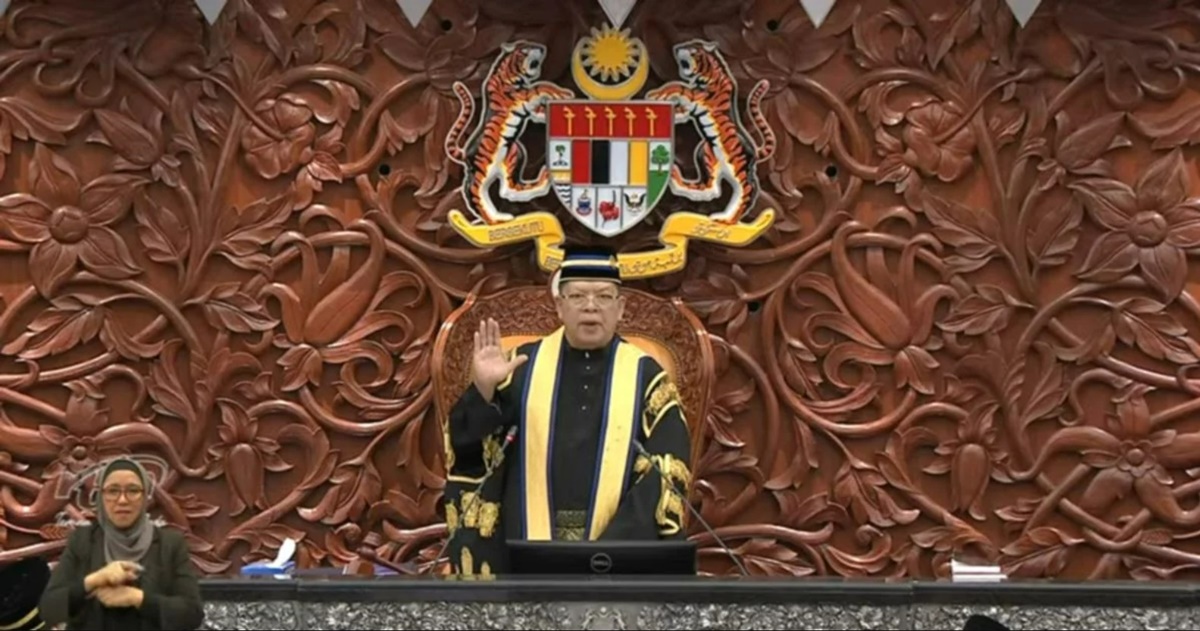 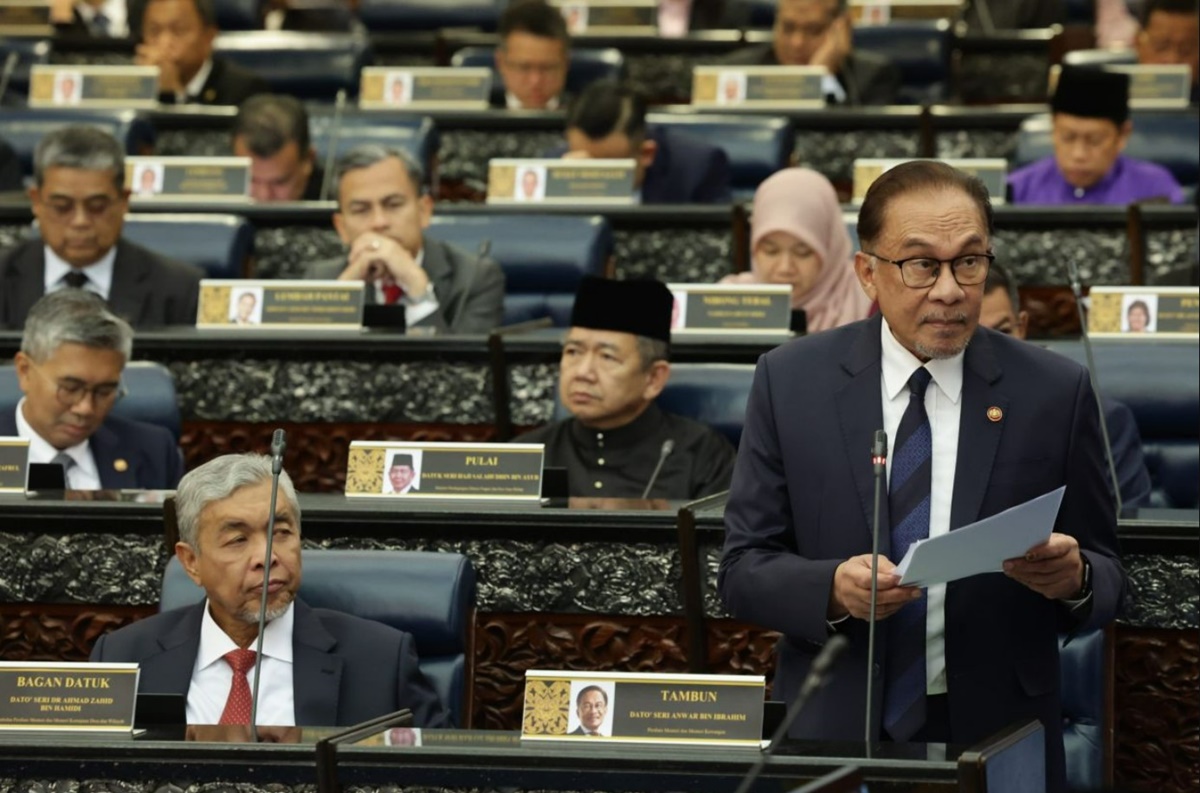