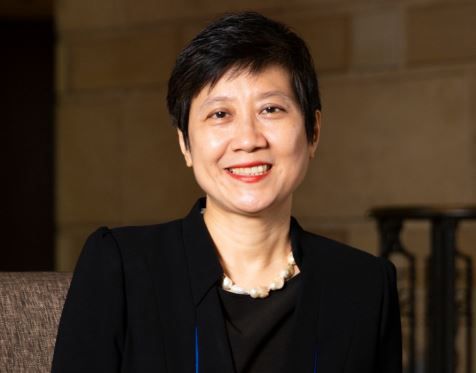 President of Life Insurance Association of Malaysia (LIAM), Loh Guat Lan, has urged more Malaysians to purchase the life insurance as a necessity and to steer away from the mindset that insurance is an extra financial burden. This comes as she revealed that more than half of the country’s population are still lacking life insurance coverage at present.

According to Loh, the figure was derived from the penetration rate of life insurance in Malaysia that has remained stagnant at approximately 54% in the last 5 years. Worse, the number drops further to about 41% of the population being insured if LIAM were to eliminate those who possess multiple life insurance and takaful policies.

“Out of this 41% of the population who are insured, over 90% of them do not have sufficient coverage for themselves and their loved ones,” Loh said. She further added that the situation is even more dire for underprivileged families, with only 4% of the households in the lower income group possessing some form of life insurance or takaful coverage.

“Insurance is not expensive; it is all about budgeting. You can always purchase the right insurance policy based on the size of your needs,” said Loh during the launch of #BUKANEXTRA, a consumer awareness campaign aimed at raising the penetration rate of life insurance in the country to between 70% and 75%. 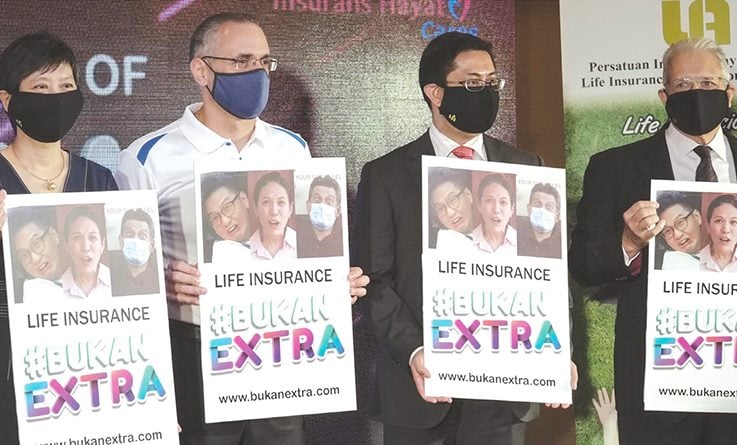 Running from now until 6 October, the #BUKANEXTRA online campaign seeks to educate the public on the importance of life insurance, as well as to demystify the concept of life insurance and encourage financial planning among youths. 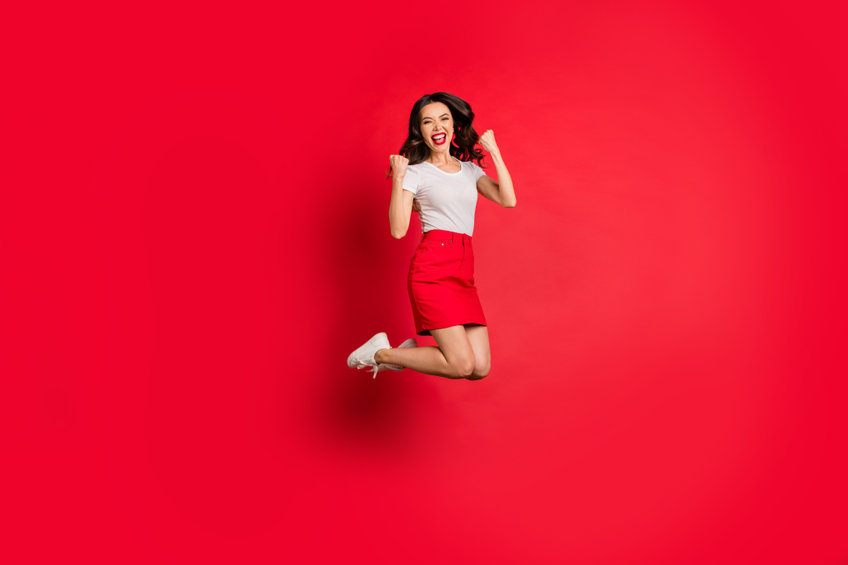 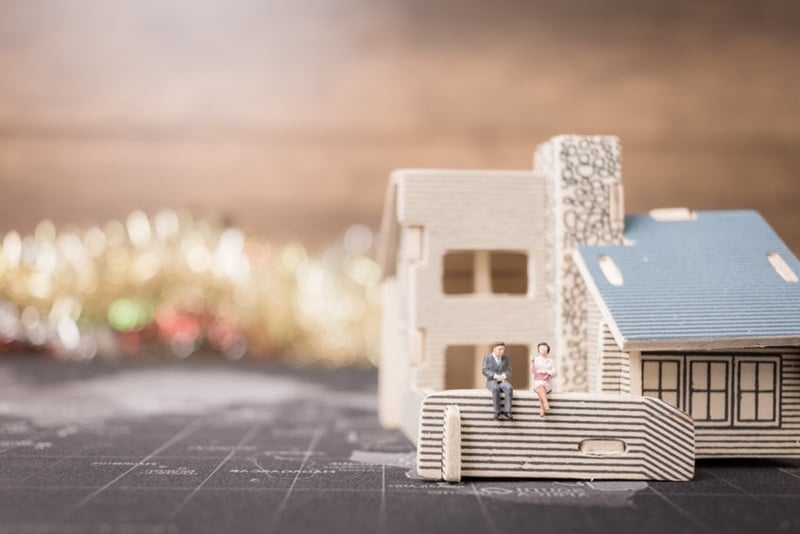 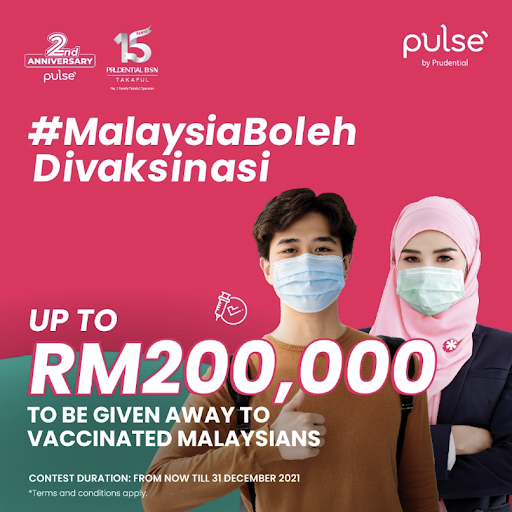 Vaccinated? Win Up To RM200,000 Worth Of Prizes With Prudential Malaysia