Lifestyle
Technology
Disney+ Hotstar Is Coming To Malaysia On 1 June, Priced At RM54.90 For 3 Months 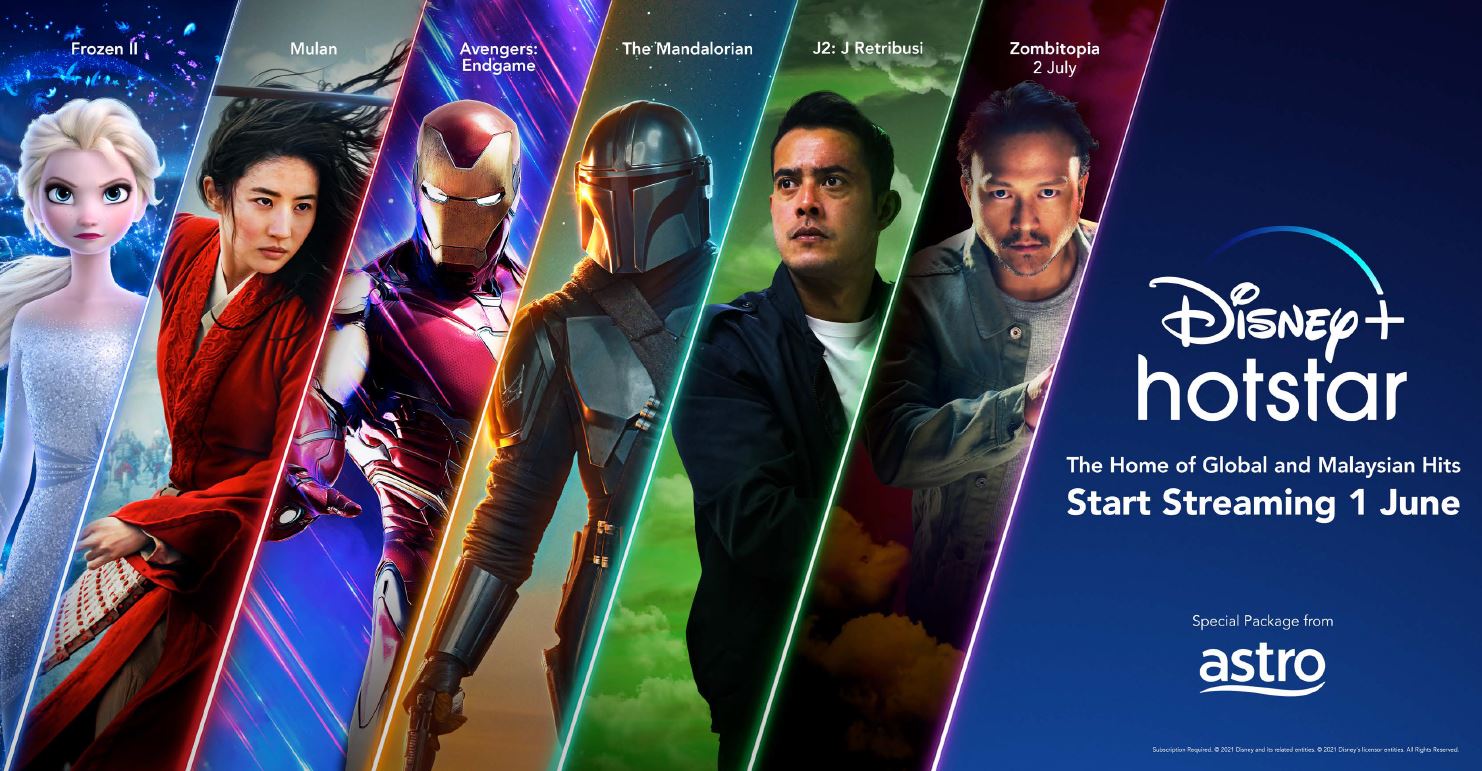 The Walt Disney Company’s highly anticipated streaming service, Disney+, or Disney+ Hotstar as it as known in our regional market, is officially coming to Malaysia. Disney+ Hotstar will begin streaming on 1 June 2021 and Malaysians can subscribe to the service at a price of RM54.90 for three months (RM18.30/month).

Subscribers will be able to stream Disney+ Hotstar on a “wide selection of compatible mobile and connected TV devices”, including streaming media players. Each registered Disney+ Hotstar account will be able to support two concurrent streams, and the majority of content will be available for download on mobile and tablet. The streaming service added that all content is commercial-free and that there is a dedicated kids section with age-appropriate content and a kid-friendly interface. 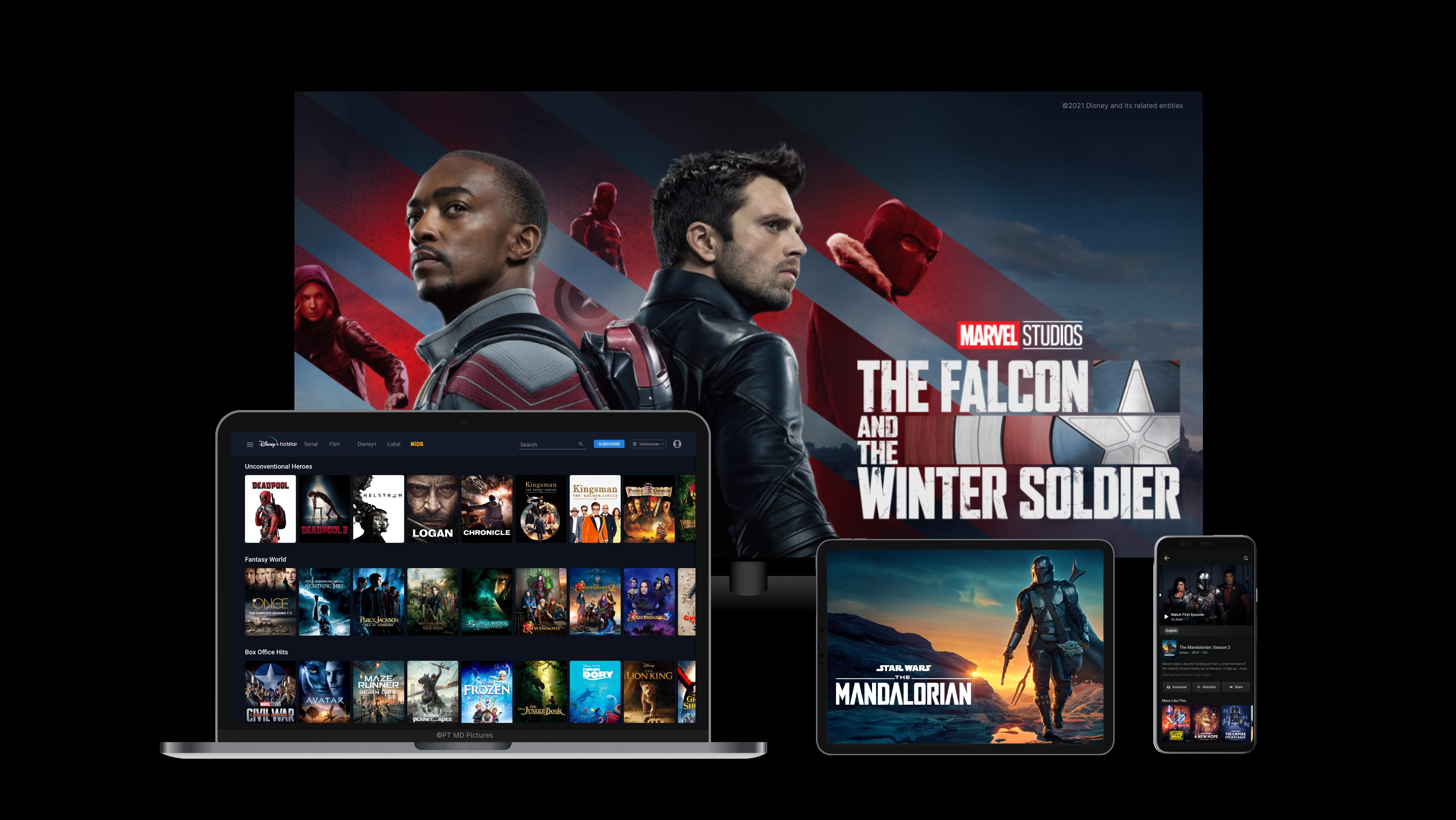 Disney+ Hotstar viewers can look forward to over 800 films and 18,000 episodes of popular series from Disney, Disney+ Originals, Marvel, Pixar, Star Wars, National Geographic, and more. Besides that, Disney+ Hotstar will also be home to popular local films and Malaysian drama series.

“In addition to being able to bring amazing content from Disney’s incredible brands from all around the world, it has been such a privilege to collaborate with homegrown studios and creators to bring Malaysian stories to Disney+ Hotstar and drive the growth of our creative community,” said Ahmad Izham Omar, Executive Director of Content & Creative, Disney+ Hotstar, Southeast Asia.