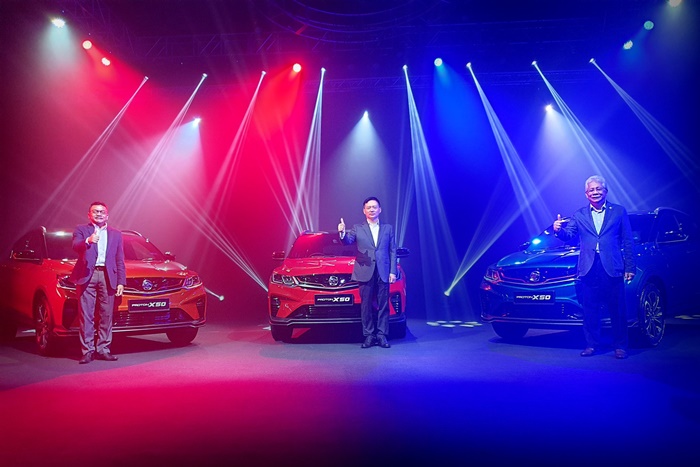 The official on-the-road price for the Proton X50 (without insurance) in Peninsular Malaysia are as follows:

The listed prices are valid until 31 December 2020, and it takes into account the ongoing SST exemption for the purchase of locally assembled cars, provided under the PENJANA economic recovery plan. To further sweeten the deal for interested customers, Proton has also announced a launch package for the new car, which includes the following perks:

According to the chief executive officer of Proton Edar, Roslan Abdullah, public interest for the Proton X50 has been unprecedented, especially during a turbulent year which saw many external factors at play. “We received inquiries from as far back as a year ago, and thanks to frequent updates in the media, the level of expectation amongst Malaysian car buyers is high. The onus is therefore on Proton to keep waiting times manageable and to deliver a product that meets the technology, performance, and quality expectations of our customers,” he said. 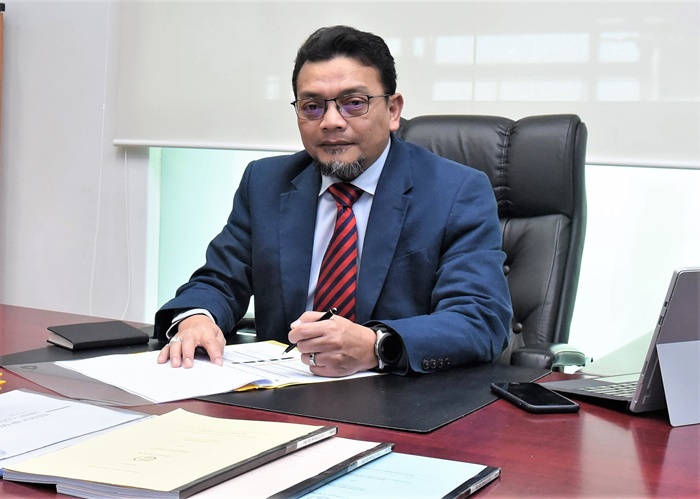 The chairman of Proton, Datuk Seri Syed Faisal Albar further said that the Proton X50 alone could account for an annual purchase value of RM1.8 billion from Proton. This is with help from vendors and through the car’s technical offerings and achievements. “It’s clear that car manufacturers (local) do our part to help grow the nation’s economy,” he added.

The Proton X50 has been open for booking since 16 September 2020, with more than 20,000 bookings already made prior to the price announcement today. You can find out more about the specs and features of the new Proton X50 on Proton’s website. 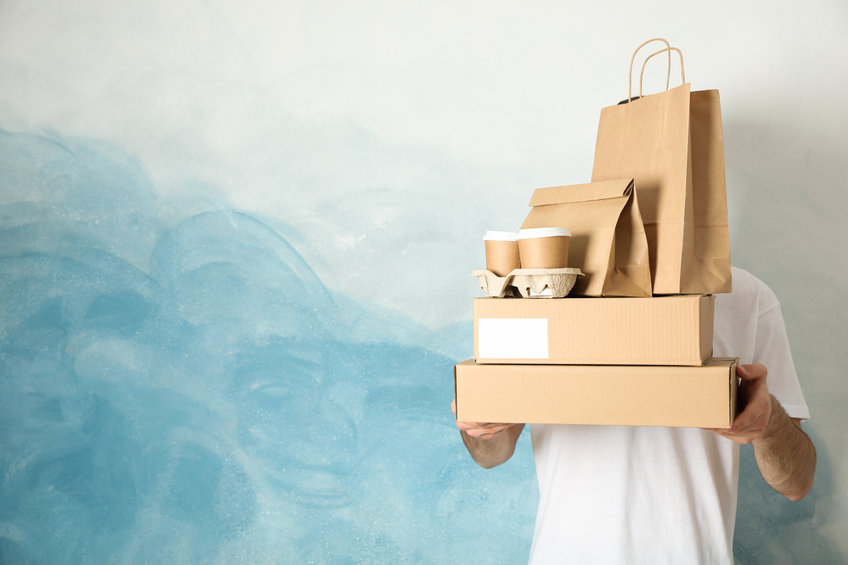