Personal Finance News
21 Highway Tolls Will Be Frozen In 2019 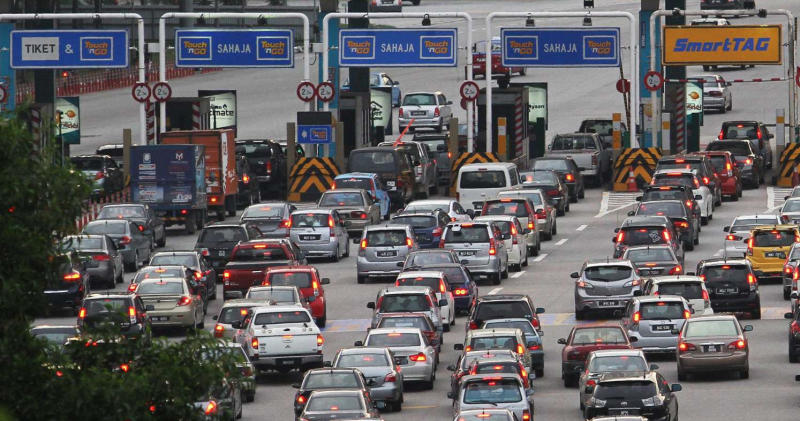 Finance Minister Lim Guan Eng has announced that toll fares for all vehicle classes across 21 highways to not increase in 2019. The freeze in toll fare hikes was made as a means to help lessen the burden of Malaysians’ rising cost of living.

This decision will affect concessionaires eligible to increase its fares from 2019, which would have seen motorists paying up to RM1.40 more at selected toll plazas. For example, Class 1 vehicles will be paying RM1 extra from the current RM2.10 for the LDP highway to RM3.10, and the Akleh Highway from RM2.50 to RM3.50. DUKE highway users will be paying extra 80 sen from RM2.50 to RM3.30, while motorists exiting the Putrajaya toll onto the MEX highway will pay RM4.90 from the current RM3.50.

The Malaysian Finance Minister also revealed that toll prices for eight additional highways will be maintained for buses. In addition to that, tolls for motorcycles at the First and Second Penang Bridges, and the Second Link in Johor will be terminated from 1 January next year.

The 21 highways that are included in the toll hike freeze are:

The other eight highways that will see a freeze in toll prices  for buses are:

To compensate, the government will pay the concessionaires an estimated RM994.43 million for the three initiatives.