Bank Negara Malaysia (BNM) has revealed that it is collaborating with several international partners in a proof-of-concept dubbed Project Nexus to improve the cost and efficiency of cross-border payments. Along with the central bank, Payments Network Malaysia Sdn Bhd (PayNet) will also be participating in the project.

According to a joint statement by BNM, Project Nexus will specifically explore the possibility of linking the real-time payment system between Malaysia, Singapore, and the euro area (19 countries that use the Euro currency). “This will enable customers to send and receive cross-border payments instantly and securely,” said the central bank, adding that the results of Project Nexus is expected to be revealed by the end of 2022, although the prototypes developed will not be available to the public as of yet.

Led by the Bank for International Settlements (BIS) Innovation Hub, Project Nexus will see BNM and PayNet also working hand-in-hand with Banca d’Italia, the Monetary Authority of Singapore (MAS), and Banking Computer Services Pte Ltd. Additionally, BNM highlighted the significance of Project Nexus as a blueprint that will guide the future development of a global network of real-time cross-border payment systems.

BNM further noted that its participation in Project Nexus is in line with the country’s effort in linking Malaysia’s real-time payment platform (DuitNow) with the payment systems of other countries in the ASEAN region. At present, Malaysia has formed a cross-border payment linkage between Malaysia and Thailand, and efforts are being made to establish similar payment linkages with Indonesia and Singapore.

The assistant governor of BNM, Fraziali Ismail also commented that this move emphasises the central bank’s commitment to future-proofing the country’s key payment infrastructure. “Building on the success of bilateral payment linkages with other ASEAN countries, this could pave the way for DuitNow to connect with other real-time payment systems globally. This will support aspirations for faster, cheaper, and more accessible cross-border payments for Malaysian residents,” he said.

Meanwhile, the group chief executive officer of PayNet, Peter Schiesser said that Project Nexus will allow the company to contribute to the design of next-generation payment infrastructure. “This will ensure Malaysia is well placed to capitalise on the outcomes of the project,” he commented.

Project Nexus itself was launched earlier this year in July 2021, and has since moved from the design phase to the testing phase. BIS further shared that aside from Malaysia, it is also working on a similar bilateral connection with India. 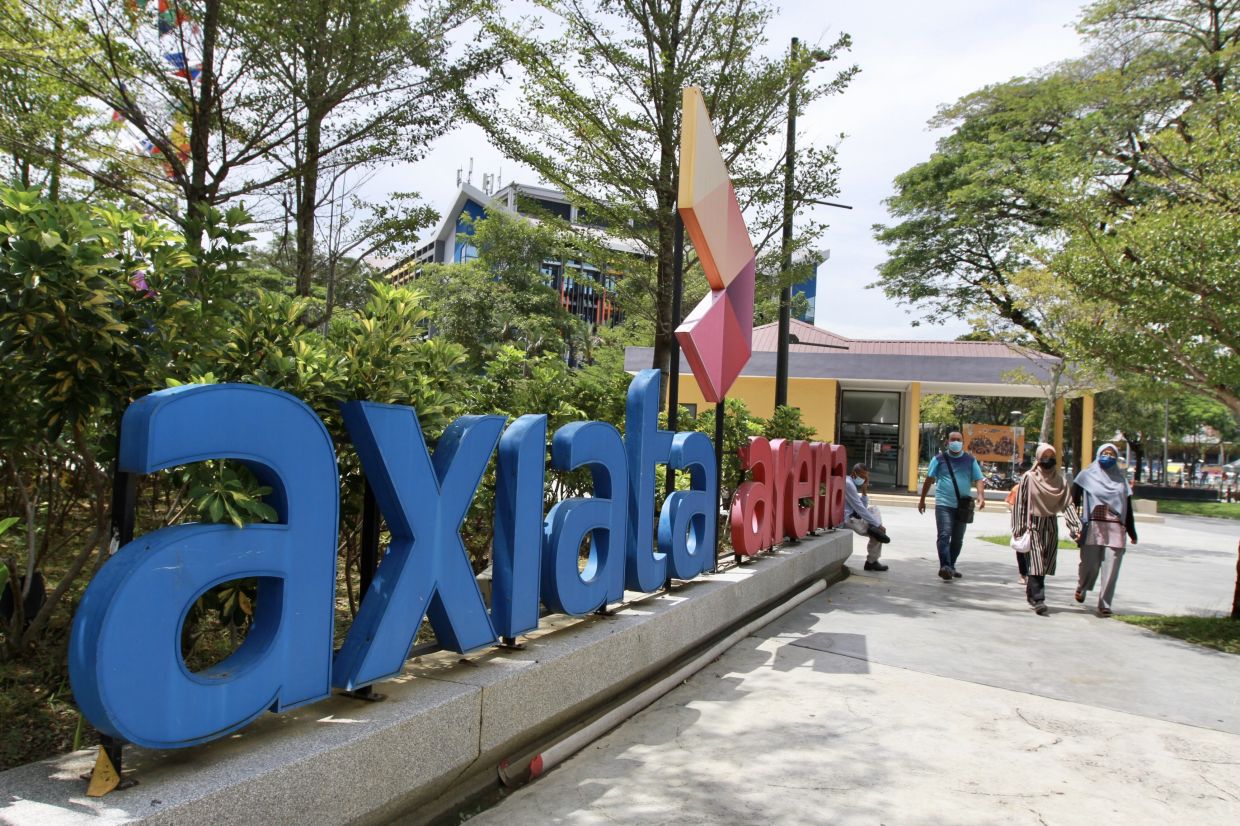